Mr. Wu was the 2010-2011 Chair of the American Bar Association’s Section of Science and Technology Law.  In addition, from 2001 to 2004 he was Co-Chair of the Section’s Information Security Committee, and served on the Section’s governing Council from 2004 to 2007.  He is a 1988 graduate of Harvard Law School and, before starting his private practice, was the second in-house attorney at VeriSign, Inc.  At VeriSign, he was in charge of the company’s worldwide security and legal policies and practices governing its digital certification information security services.  He also managed more general legal matters for the company.

Before VeriSign, Mr. Wu practiced with two large law firms in the areas of intellectual property, commercial lawsuits, and general litigation, as well as technology licensing and other transactions. 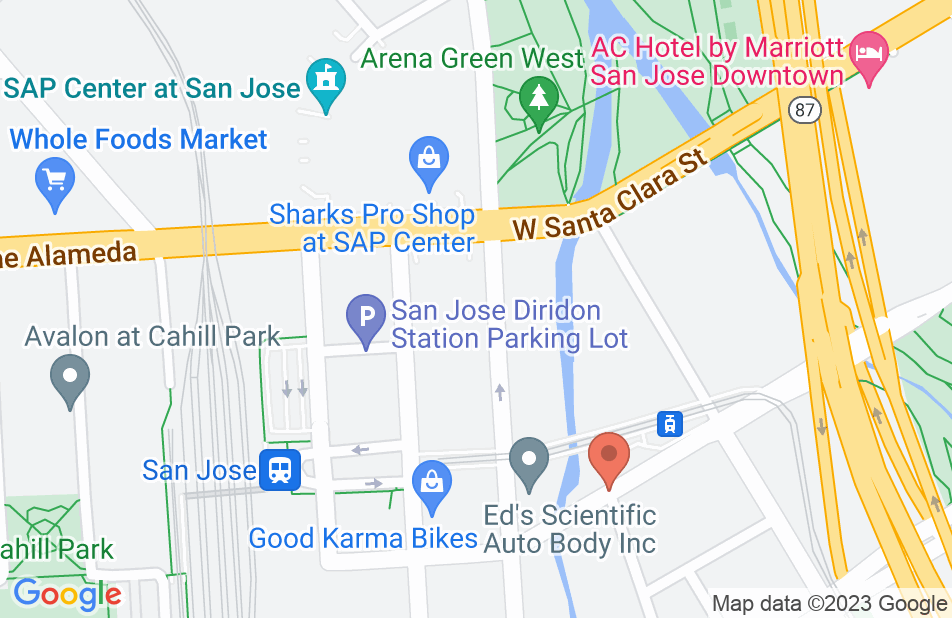 Not yet reviewed
Review Stephen Wu