In 1970, I was invited by John D. Rockefeller III to join the President’s Commission on Population Growth and the American Future. As a member of the Commission, I wrote a Dissent that warned of the dangers of ignoring the consequences of unbridled population growth.

After graduating from law school I moved my family to a small ranch in the Central Valley of California and began my career as a trial lawyer representing personal injury plaintiffs, criminal defendants, divorce clients, water districts, and agribusiness. All the while I , along with my wife and two sons, raised cattle and grew crops on our ranch.

In 1982 I left a law firm general practice to form Rummonds & Mair and concentrate on personal injury and professional negligence cases. By this time I had tried dozens of jury trials and established myself as one of the preeminent trial lawyers in California. In 1983 I, as an avid surfer and sailor, moved my family and practice from the Central Valley to Santa Cruz County where I had been in practice for the past 25 years.

I represented clients to verdict in jury trials in Sacramento, Nevada, San Francisco, Santa Clara, Tuolumne, Stanislaus, San Joaquin, Merced, Madera, Fresno, King City, Santa Cruz, Monterey, San Luis Obispo, and Los Angeles counties. I was also the author of numerous articles on civil trial practice and legal ethics, a columnist, and was a contributing editor to West’s two volume set on Civil Trials and Evidence. I was also the author of Diary of a Breast Cancer Husband, Times Publishing Company, July 2002. I am board certified in Professional Negligence (ABPLA) and Civil Trial Practice (NBTA). 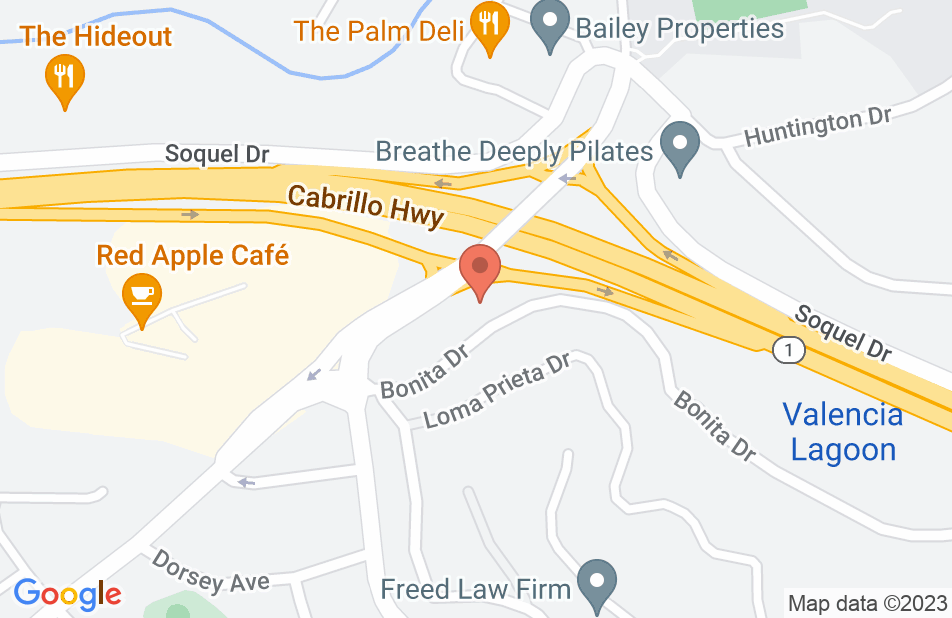 "I have had the privilege of working with Jim Rummonds on two complex matters so far. He is an extraordinarily gifted attorney: someone who not only displays mastery of the substantive law and legal process, but a strategic thinker and effective communicator who listens to his clients and is always a step ahead. From our first conversation, he immediately understood the situation and identified issues that other attorneys did not. And he displays a remarkable sense of humor that makes clients feel at ease. I am a lawyer myself and would unhesitatingly work with Mr. Rummonds again."
This review is from a person who hired this attorney.
Hired attorney

Jim Rummonds did an exemplary job in representing me. I was impressed with his brilliance, integrity and dedication to my case. He was direct, honest and I trusted him implicitly. There are no words to express the appreciation and gratitude I have for Jim and his staff.
This review is from a person who hired this attorney.
Hired attorney

From the first call to Mr. Rummonds office to the end of our case we were treated with utmost respect, compassion and thougthfulness. Mr. Rummonds is highly intellegent and knowledgeable in the legal arena. I have recommended Mr. Rummonds to a number of individuals over the past 20 years.

Attorney Rummonds takes on the big cases when it comes to Attorney Malpractice and wins...

I endorse this lawyer. He is one of the best lawyers!