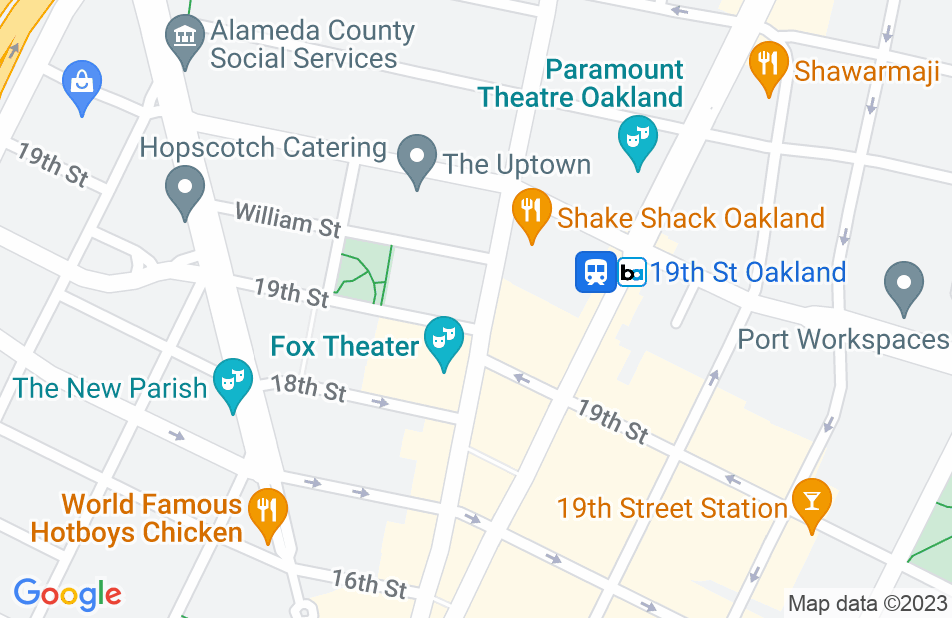 Roxanne Rommell, is one of the best people I know. Not only is she a "Pit Bull" of an attorney but she is also a wonderful, compassionate, broadminded individual. When I came to Roxanne with a Landlord/Tenant dispute I was lost. I had resided in a building for 6 plus years in substandard conditions. I lived for five (5) of those years with no working heat other than a electric portable heater I purchased. I also lived with pigeons nesting in the roof of the building with created structural damage to the roof, cracks, in the ceiling and water damage. Eventually, due to ancient, rotting pipes, and patch jobs done by his non-licensed contractor the bathroom wall caved in and fell through to my downstairs neighbors bathroom. Several months later that neighbors bathroom caved in on her downstairs neighbor injuring her toddler. Not only did our building suffer from structural damage but also drug dealers on the premises, transients pushing open a non secure gate to steal recyclables (we paid to in a secure building), two super problem tenants : one who was mentally ill and constantly sprayed pesticides in the building, permeating it; the other ran a pseudo brothel at the wee hours of the morning. We would often find used condoms in the plant stands. Due to the overgrowth of weeds and rotting stairs in the back we had no secure access to the trash cans. Several of us tenants cleared the weeds and I personally with my own funds and labor put in a garden, repaired the picnic table and fence; so that we could access the back yard we paid for. Whenever we would make complaints about repairs the landlord would either: make excuses about not having money for repairs and the problems he was facing, promise he would fix it and not do it or only patch it, subtly threaten us by telling us how good his attorney was and how he could easily throw people out, become passive aggressive and not speak to us, and best of all tell us to call the police. However, overall I thought I had a good rapport with the landlord until the 2008 Crash and I lost my jobs. I made arrangements to pay my rent through social services and luckily sent my papers to him to fill out via US Mail return receipt; as my landlord never turned them in and went about evicting me. I contacted Eviction Defense who handled part of my wrongful eviction case and won but thought I had an excellent tenancy case. They referred me to Roxanne Rommell and that's when things started looking up. Roxanne listened to everything that I told her and spoke with the other residents as well. She took our case on a contingency bases. Out of Roxanne's own pocket she brought in a master structural engineer who discovered we were paying above market rate for restructured hotel rooms. Roxanne walked us through the entire process: deposition, possible jury trial, mediation (of which those of us who did not have transportation she provided) and she kept us informed the entire way. Roxanne predicted the process would take about a year and she was dead on. Not only did Roxanne run circles around my EX landlords Attorney but in addition, stopped the landlord harassing the tenants who filed complaints and continued their residency in the building. She helped a tenant who has some learning disabilities set up a bank account and trust for her son. Roxanne is an EXPERT in tenancy and family law and I know lawyers; one of the jobs I lost was my Client Services position at top Estate Planning firm in San Francisco, I previously worked for a lobbyist at the CA State Capitol and I have two daughter in laws who are attorneys. I often drop in to speak with Roxanne as she is now a valuable friend and I would recommend Roxanne as an attorney and friend! ;

Exactly What I Needed

Ms Romell handled a difficult Landlord/Tenant case for me. She did an excellent job and the outcome was better than expected. Roxanne is tough, smart, and quite capable of being flexible and compassionate. I appreciate that she is outspoken and very straightforward. We were able to develop a relationship in which I felt respected and free to say what was on my mind. I felt believed. I felt like my questions were taken seriously, and I trusted the answers. Once in a while the answer would be an honest "I don't know, but let me call somebody who does". I was confident my best interest was being represented. No case is easy, but this one was particularly emotionally charged. There were times that I the client, in my own best interest, needed management. Roxanne was able to guide me in making good decisions about the the case. It wasn't always easy or pleasant, "but real world, boots on the ground", information is more valuable than sugar-coating. It was apparent that opposing counsel also had a great deal of respect for Ms.Romell. The attitude of the other side changed considerably when she was brought on board. She was able to effect some immediate changes that made the situation much easier for me. Because Roxanne is very adept at working with the other side she was able to create an atmosphere in which a settlement was reached sooner than anticipated. This case was an ordeal for me and I was really glad to have Ms. Romell on my side. I think I'll borrow one of my Grandfather's quotes and say .... If it was an argument between Roxanne and a bear, I'd put my money on Roxanne.