Kevin LaPorte received his JD from the University of San Francisco Law School where he was also awarded an International and Comparative Law Certificate with Honors. He is admitted to practice law in California. Mr. LaPorte is a member of the National Organization of Social Security Claimants’ Representatives (NOSSCR), and has received specialized training in Social Security disability law at national NOSSCR conferences. Before joining the firm, Mr. LaPorte’s practice focused on international criminal law and human rights. He served as Assistant Attorney to the International Civil Parties in the trial of former Khmer Rouge leaders in Cambodia. This trial was conducted as a joint enterprise between the United Nations and the Cambodian government, and involved the drafting of closing statements in the historical trial of former Khmer Rouge leaders, along with conducting fact gathering missions for the crime of genocide. He also worked for the United Nations in The Hague, Netherlands at the International Criminal Tribunal for the former Yugoslavia (ICTY), which involved the criminal trial of a former General accused of genocide and war crimes. Mr. LaPorte’s experience helping victims of human rights abuses inspired him to help individuals closer to home who are suffering from disabling illnesses and injuries. His background in human rights laws gives him a unique perspective in representing clients whose disabling conditions prevent them from being able to work. His practice focuses on representing clients in Northern California in the Social Security claims and appeals process. 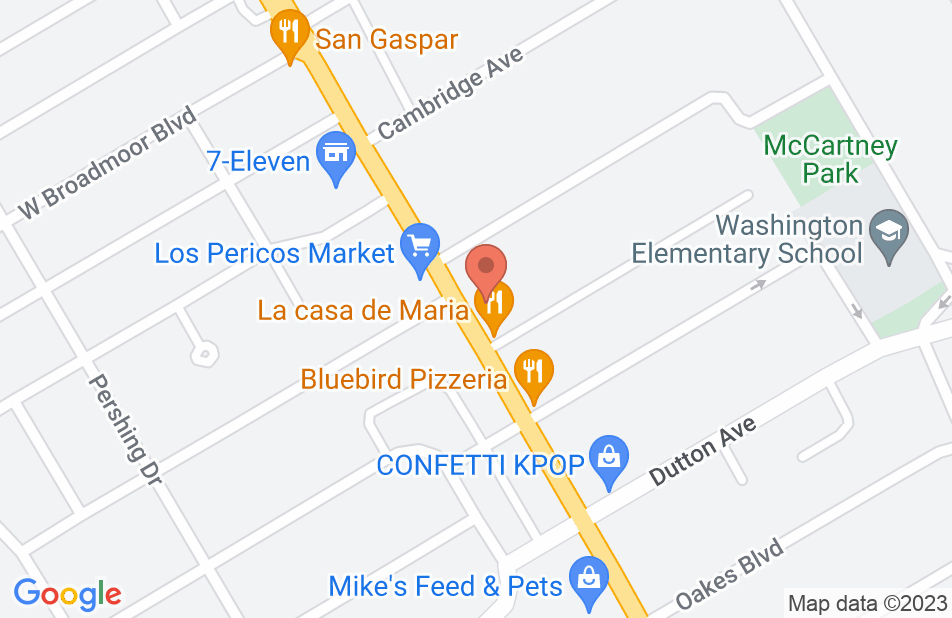 Not yet reviewed
Review Kevin Laporte