Edward Sullivan graduated from the University of California, Berkeley in 1976 and obtained his Juris Doctor from the University of San Diego Law School in 1979.  He has been practicing Family Law in Contra Costa since 1979.  He formed the partnership, O’Brien & Sullivan, in Walnut Creek in 1983.  Mr. Sullivan is a Certified Specialist in Family Law, certified by the State Bar of California Board of Legal Specialization.   His Family Law practice has included divorce mediation since 1997.  Mr. Sullivan has extensive experience with complex divorce litigation and trials.  He has been married for 31 years and has four adult children.  He will take the time to listen to you and answer all of your questions. 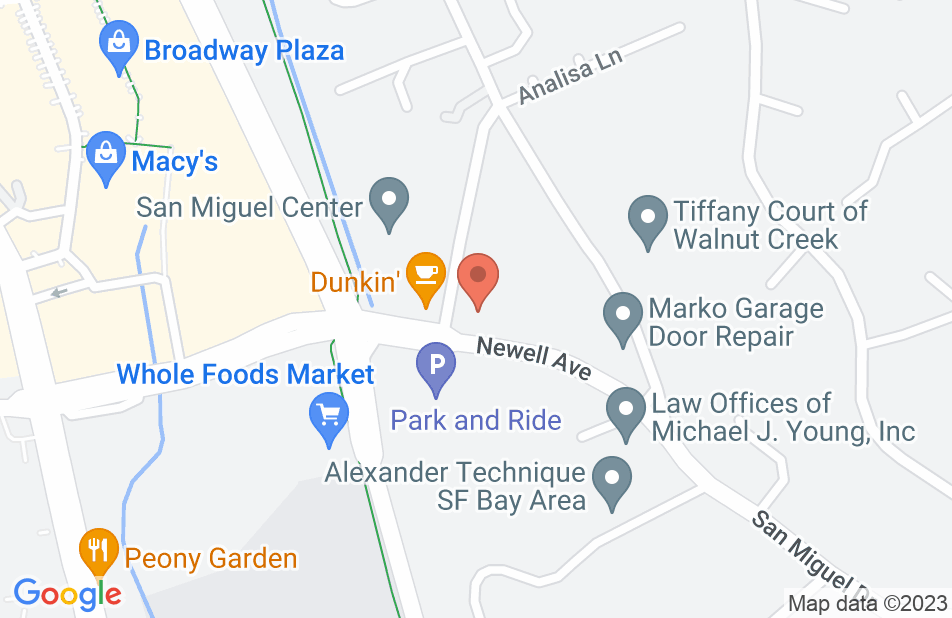 Best mediator you could hope for!

Ed was an excellent mediator! He went above and beyond in order to help us keep our costs down and he showed a lot of compassion and skill. He was extremely fair, efficient, reasonable, knowledgeable, caring, and he worked hard to help us reach an agreement even though it was a difficult task to achieve in our situation. Before we met with Ed, I honestly didn't think we would be able to reach an agreement outside of court due to our dynamic, but Ed is such a talented lawyer and mediator that he was able to make it work with as little pain as possible. His skill and patience saved us thousands of dollars and made the process so much easier than I ever could have imagined. I would definitely recommend Ed... I can't say enough good things about him and I would give him more stars if I could.
This review is from a person who hired this attorney.
Hired attorney

Mr. Sullivan helped me during a time when I thought the world had collapsed around me. He is honest and good and decent. As his client, he made it clear that he expected the same from me. I can't say enough about him, nor thank him enough for all that he has done for me and my family. I owe him a great debt of gratitude.
This review is from a person who hired this attorney.
Hired attorney

Very smart knowledgeable attorney. Will guide you to solid results.

Ed is the best divorce attorney. Period. He is very smart. Super sharp at all the complicated financial matters you are will deal with when divorcing. In my case my wife had vested and unvested stock options and we first tried going to a fancy forensic accountant who specialized in divorces to help us figure it all out. Well that guy wasted our time and money. It became very clear he didn't know how to do any of it. Had no clue as to how these decisions impacted us in the divorce itself. So I called Ed after I saw his building sign of all things. He answered the phone and spent 10 minutes of his time getting to know if he can be of assistance to me. I thought that was really efficient and beneficial to me. If you ever met Ed you'd know he is all about not wasting your time. The other thing i really liked about working with him is that he was always available to talk or email or meet. No answering service or secretaries to deal with.. I spent a decent amount of money on his fees and felt like I got my money's worth and then some. I've referred him buddies of mine and will continue to send his business if I get a chance. The only thing i wish i did different is if i knew better i would've used him as a mediator and saved myself some dough in the process since in mediation you and your soon to be ex share the mediator's bill ;-)One of my buddies used him to mediate his divorce ans said he was professional and quick and again super smart with complicated retirement accounts. So call him and hire him you wont regret it.
This review is from a person who hired this attorney.
Hired attorney

Loyalty is not his Specialty

I hired this attorney as my divorce attorney with the intent of using him as a mediator. He talked me out of that, because I think that he thought he could make more money out of the deal. Ten thousand dollars later (and this was years ago, with inflation, this was probably more like 15), he decided to bow out as my attorney because he thought that my case would go on forever. This man will not stick by you. So if you are looking for someone who will, you'd better look elsewhere. Divorce is stressful enough as it is, you need someone who will hang in there, not quit as soon as your divorce is final. There are many things that require an attorney's support afterwards, especially if you have children. I also paid his full hourly rate for clerical work that could have been done by an office worker, but was told by his receptionist that he prefers to do all of his own copying, typing, and faxing, etc. himself.

I appreciate that Ed is realistic, settlement oriented, and that he works well with both clients and attorneys to reach amiable resolutions without undue expense, time, or anxiety.