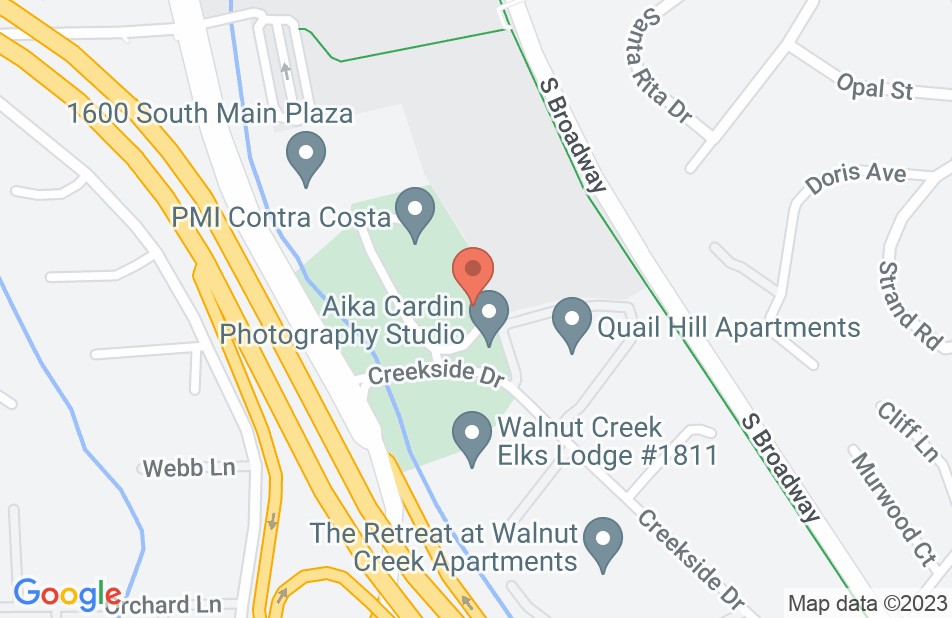 I retained Mr. Thiessen in 2007 to represent me in my Divorce Case. From the very start Mr. Thiessen was so on top of everything that I felt very confident that I had the best Representation possible. There was a large amount of money involved in a complicated case. We also had to file an Action in the Civil Courts, Brian Thiessen proceeded in the same integegrable fashion and represented me to the fullest. As if things weren't complicated already, my Father passed away during this time leaving his Trust. We ran into some major issues with other family members and had to file yet another lawsuit. During the course of eight years Brian D. Thiessen represented me in 3 Law Cases in which two of the cases went to trial. . Brian took care of everything with such Integrity that I never had to worry about anything. The end result was that we settled the divorce and won the two lawsuits. I can truly say that Brian D. Thiessen is among the most amazing people I have ever known. Brian got me through the most difficult time of my life. If your in need of the best representation you can get Brian D. Thiessen is the one. Thankyou Brian for staying with me and getting my life back to normal. My deepest gratitude. ***Three Thumbs Up *** Edward
This review is from a person who hired this attorney.
Hired attorney