Kristin VanderPas is a senior associate in the Capital Markets Group at Cooley, LLP, in its San Francisco office. Ms. VanderPas specializes in initial and follow-on public offerings, PIPEs, 144A transactions and other equity and debt financings. She also representing public companies in SEC reporting, compliance and governance matters. Since joining Cooley, Kristin has worked on over 30 IPOs and 50 follow-on offerings, including IPOs for companies such as Alteryx, Kite Pharma, Atlassian, MINDBODY and Lifelock. Kristin’s expertise also extends to FINRA regulation and compliance.

Kristin joined Cooley in 2012, after three years as a corporate associate at Skadden, Arps, Slate, Meagher & Flom in its Los Angeles office.

Kristin graduated from the University of North Carolina at Chapel Hill, with a Bachelor of Science in Business Administration, and also attended University of Southern California Law School earning her JD in 2009. 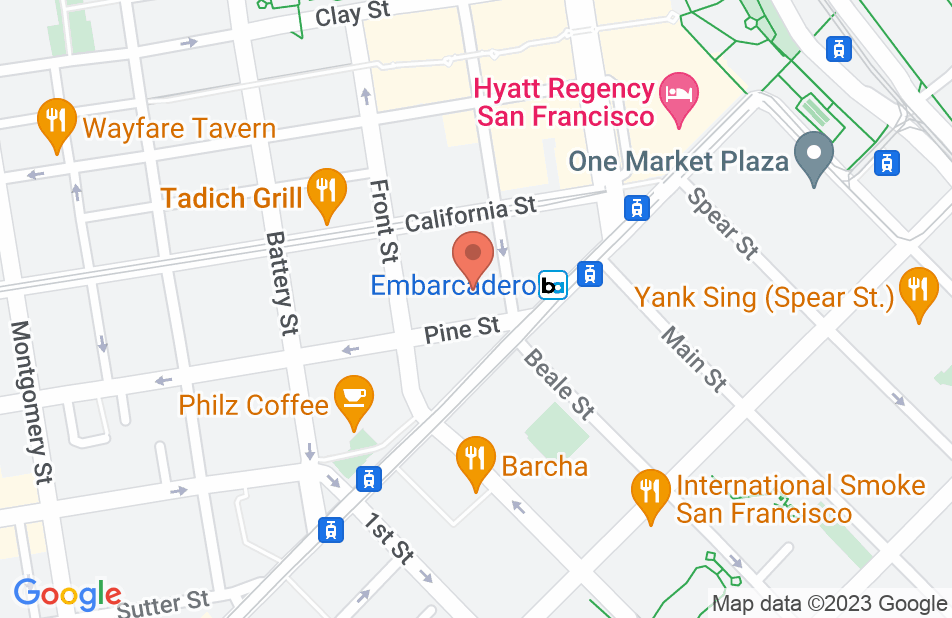 Not yet reviewed
Review Kristin Vanderpas