Outside of his practice at Walkup, he also serves at the University of California-Berkeley Law School (Boalt Hall) as a lecturer in trial advocacy. In addition to his teaching, he directs Berkeley Law's external trial competition program, and coaches three trial advocacy teams. Spencer has also provided ongoing legal education, including developing and co-chairing programs produced in conjunction with Berkeley Law, with a special focus on providing training to young attorneys. He has also co-chaired a presentation on governmental liability and design immunity.

Before going to law school, Spencer received his B.A. from the University of Nebraska-Lincoln in 2004, graduating in the Honors Program and with Highest Distinction. He double-majored in Economics and Psychology, with a double-minor in English and Communications. While at the University of Nebraska, he also competed nationally in intercollegiate debate and mock trial.

Spencer then attended law school at Berkeley Law, receiving his J.D. in 2007. At Berkeley, Spencer was a member of the California Law Review as well as an associate editor for Ecology Law Quarterly. Academically, he won Prosser Awards in Legal Ethics and in Environmental Law.

Spencer's main interest in law school was trial advocacy, both in Berkeley Law's competitive trial advocacy program and its clinical programs. Clinically, he tried cases before Oakland's Citizen's Police Review Board. There, his responsibilities included representing people claiming violations of their constitutional rights at the hands of the Oakland Police Department. He successfully competed on several trial teams. He won the Bay Area trial competition held by the San Francisco Trial Lawyers Association. Additionally, in the National Trial Competition, his three-person team was a regional finalist, and he won two top advocate awards.

Spencer joined the Walkup firm as an associate in 2007, and practices all types of personal injury litigation in all courts within the State of California. 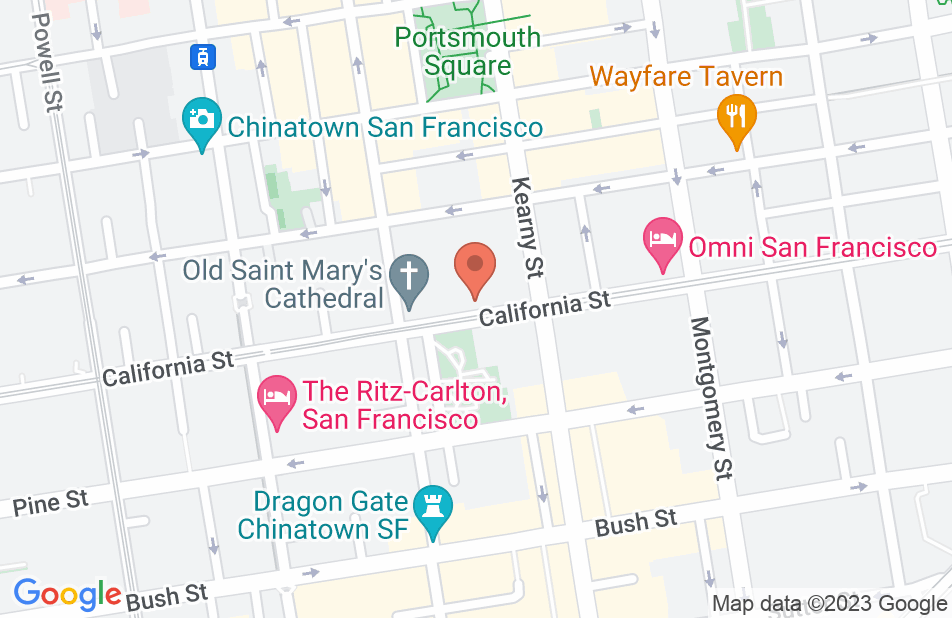 Spencer Pahlke of Walkup, Melodia, Kelly & Shchoenbeger is the best there is, the best there was, and the best there ever will be. It is as simple as that. Do yourself a favor and hand all of the legal stuff to Spencer. Don't worry about anything he or his excellent staff does. I guarantee you he will make the best out of any rough situation both legally and financially. Spencer is trustworthy. Even someone else with a bad previous lawyer experience (For example another person who had to decide between their two parents as a child and lost half their family because of another unfortunate past lawyer experience) could trust Spencer. Lastly, if you are not lucky enough to get Spencer, I am pretty sure you will also be in good hands with one of his other legal colleagues at the Walkup firm. Although I do not have any direct experience with the other lawyers there, I think Spencer (being a partner at the firm) prefers to work with good people and an excellent staff.
This review is from a person who hired this attorney.
Hired attorney

Spencer did a tremendous job representing me. I was hit by a car as I waited at a stoplight on my bicycle, and sustained a severe traumatic brain injury. This injury has affected my life in my life in countless ways. The legal system is byzantine and often bewildering, but Spencer patiently and clearly explained what was happening in my case, and was available and supportive throughout the process. He worked untiringly for me, and as a result he achieved the best possible settlement. I can’t recommend Spencer enough.
This review is from a person who hired this attorney.
Hired attorney
See all reviews

I endorse this lawyer. Spencer and I worked together on a complex product liability case: we represented a client who was rendered quadriplegic from a defective product. The case was challenging not least because nobody had ever sued any manufacturer for the particular defect we were litigating. Spencer's work was tremendous. He dug in and worked with our team to get the case in tip-top shape for trial. The case resolved short of trial. Spencer is razor sharp, oozes professionalism, and does not back down from a challenge. I would not hesitate to recommend him to those looking for top-notch legal representation.

I endorse Spencer. He is a highly skilled attorney that is well respected in the legal community.

Jonas Jacobson, Litigation Attorney on May 6, 2011
Relationship: Worked together on matter

I've worked with Spencer both as a law clerk and a trial consultant. His passion and skill for trial advocacy is obvious, as is his dedication to securing the best possible outcome for his clients. Spencer is also very progressive in his use of trial technology and jury research techniques.

I endorse Spencer. He is hard-working and talented. His trial preparation is creative and disciplined. He will always go the extra mile for his clients, and they know and appreciate this. Spencer also donates countless hours of his time to teaching trial skills to law students. He is a great member of the legal community.

Spencer is a dedicated trial attorney with a passion for his work and his clients.

Spencer has a powerful courtroom presence and a passion for his work. He's an advocate in the truest sense of the word.

I have known Spencer over the last few years through his volunteer work as an alumnus of our law school's mock trial program. His creativity and skill as a leader have taken the program to unprecedented heights, and it would not be where it is today without his vision and commitment. I am continually inspired by his tireless work ethic, his passion for the law, and his dedication to all his endeavors - in both the courtroom and the classroom. I look forward to working with him in the future.

I have worked with Spencer in a variety of capacities in the professional community, and have always been impressed by his responsiveness, creative problem solving, and dedication to effective client advocacy.

I've known Spencer for seven years. In that time, he has been dedicated to his clients (tried numerous cases with favorable results), dedicated to law students (actively volunteers his time to coach numerous local law school mock trial teams), and dedicated to his community of fellow young lawyers (organizing continuing legal education events for young lawyers). He is one of the great up-and-coming plaintiffs lawyers in San Francisco and the state. I wholeheartedly endorse him!

As a colleague and friend of Spencer's for 7 years, I have continually been impressed by Spencer's dedication to his clients, his drive and his intellect. Any client would be lucky to have him as his/her lawyer.

I have the privilege of working with Spencer at the 14-attorney San Francisco personal injury firm, Walkup Melodia. Together, we have worked on premises liability, medical malpractice, and other personal injury matters. Spencer is extraordinarily creative, tech savvy and knowledgeable. He's passionate about his clients and cases. Every time we work together, I learn something new. Looking forward to our next case.