Robin is also committed to serving the needs of underprivileged individuals who cannot afford legal representation. In law school, she earned pro bono recognition for her volunteer work in New Orleans, where she assisted individuals struggling with legal battles over housing in the aftermath of Katrina. Since she began practicing in 2010, she has dedicated hundreds of hours of free legal services to help obtain asylum for a domestic violence victim. She was able to effectively advocate that extraordinary circumstances warranted the waiver of the legal one-year bar to asylum.

Robin served as an Extern for the Honorable Susan Illston in the United States District Court for the Northern District of California.

Robin summited Mt. Shasta four days before she took (and passed) the California State Bar Exam.  She lives with her family in the Sierra Foothills where she enjoys the year-round outdoor activities available, including skiing, hiking, and camping (mostly in the summer months, though sleeping in underground snow caves makes for a fun adventure). 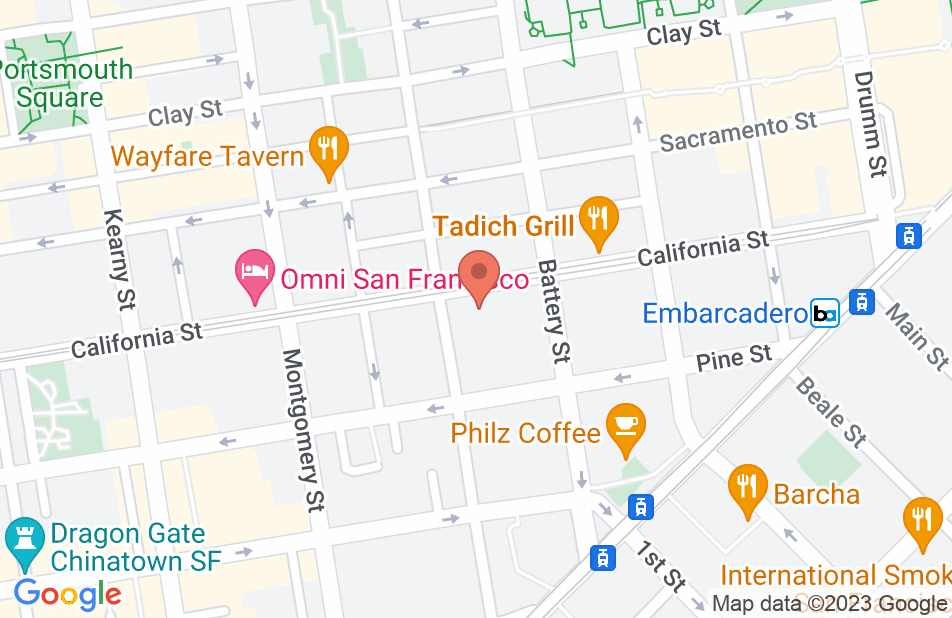 Not yet reviewed
Review Robin Curtis