I received my undergraduate degree from the University of California at Berkeley in 1977 and my law degree from Stanford University Law School in 1981. After graduating from law school, I was selected, and served, as a law clerk to a justice of the Alaska Supreme Court in Juneau, Alaska. I entered private practice in 1982. 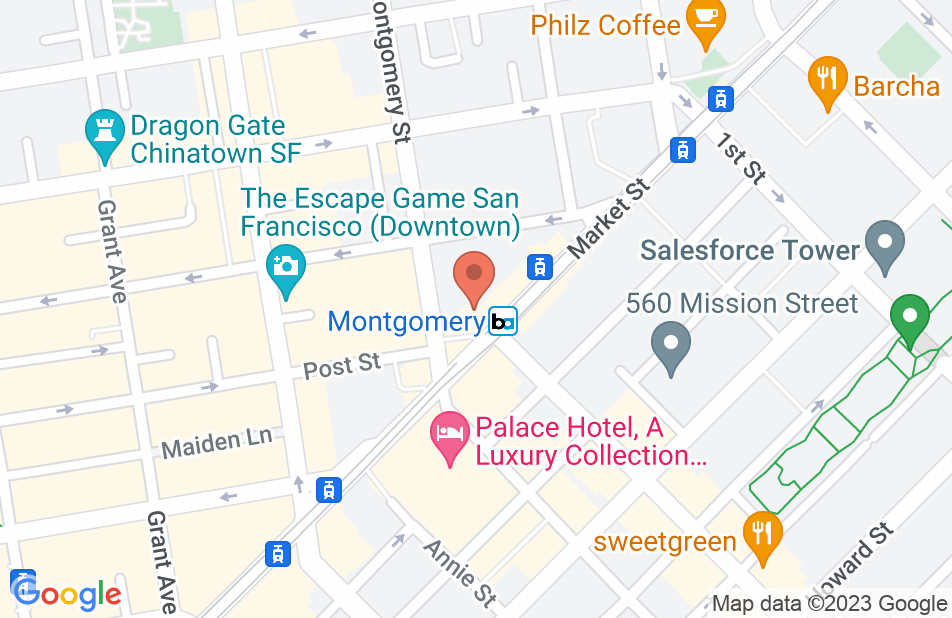 Not yet reviewed
Review Bruce Highman

I have had the pleasure of working with Bruce on several cases. He is a bright, aggressive and ethical advocate for employees, and has the tenacity to pursue issues wherever they lead, including spotting issues which work as class actions. I endorse him.

Scott Lemanski, Employment and labor Attorney on Apr 6, 2015
Relationship: Other