Mr. Capitina graduated with honors from the University of California at Santa Barbara and was named to the Dean's List on three separate occasions (GPA of 3.75 or higher). While at UCSB, Mr. Capitina was accepted as an intern for the Honorable Howard M. Metzenbaum of the United States Senate.

Mr. Capitina went on to the Santa Clara University School of Law, where he received his Juris Doctorate degree in 1988. While attending law school, Mr. Capitina was selected to participate in Santa Clara's International Studies Program at the Institute of International and Comparative Law located in Geneva, Switzerland and Strasbourg, France.

The primary focuses of Mr. Capitina's practice are the fields of Family Law and Criminal Defense, which areas account for 90% of his case load. Mr. Capitina has handled hundreds of adversarial hearings and trials in these two areas. 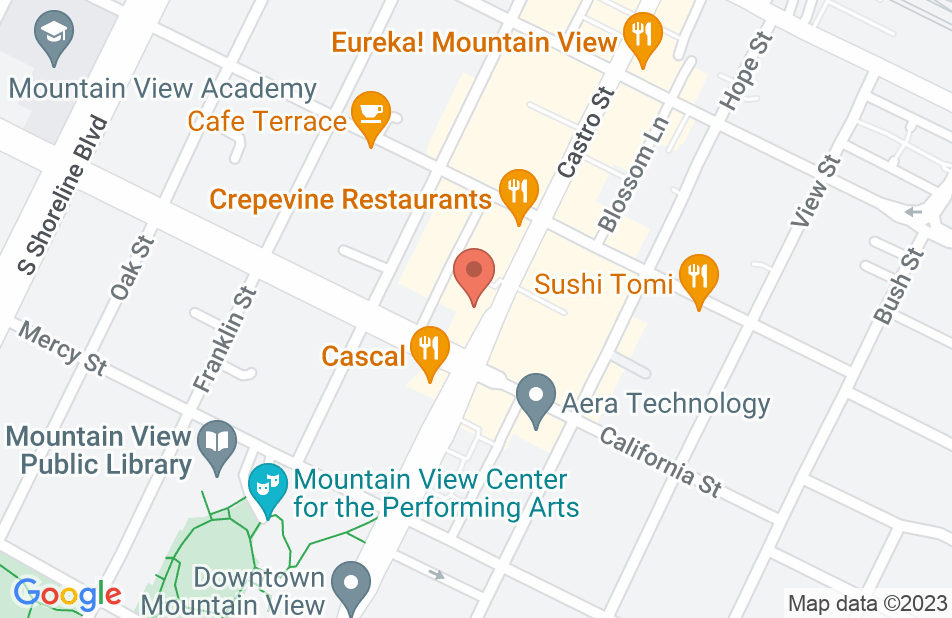 I have had Mr. Capitina represent me in my divorce for the past couple of years... He has been not only supportive but also honest, dependable and furthermore receptive to my needs and wants during my divorce process.. He helped to remove the emotion and only directed me to focus on what was at hand while helping me focus on my goal, which in my case was to end my divorce and move on with my life... Great Attorney and now friend!! RS