Mark Rosenberg, Esq. applies his extraordinary skill, passion and integrity to every client and every case. Mr. Rosenberg received his J.D. from Santa Clara University School of Law. He has successfully litigated on behalf of many victims of catastrophic injuries to verdict. He has special experience representing victims of traumatic brain injury, construction workers injured at dangerous worksites, police officers and victims of domestic violence. He is a member of the Consumer Attorneys of California and a member of the San Mateo Trial Lawyers Association.

On October 3, 2012, Mr. Rosenberg appeared before the California Supreme Court in the case of Nalwa v. Cedar Fair, LLC (S195031). Mr. Rosenberg argued against the application of the assumption of the risk doctrine to bumper cars and other rides at amusement parks throughout California.

In addition to his work as an attorney, Mr. Rosenberg regularly lectures law students, lawyers and other corporate, community and professional groups on meditation and other practical techniques for stress management. Mr. Rosenberg recently presented 2 MCLE lectures about stress reduction in recorded sessions for the CEB (Continuing Education of the Bar) which was broadcast throughout California. 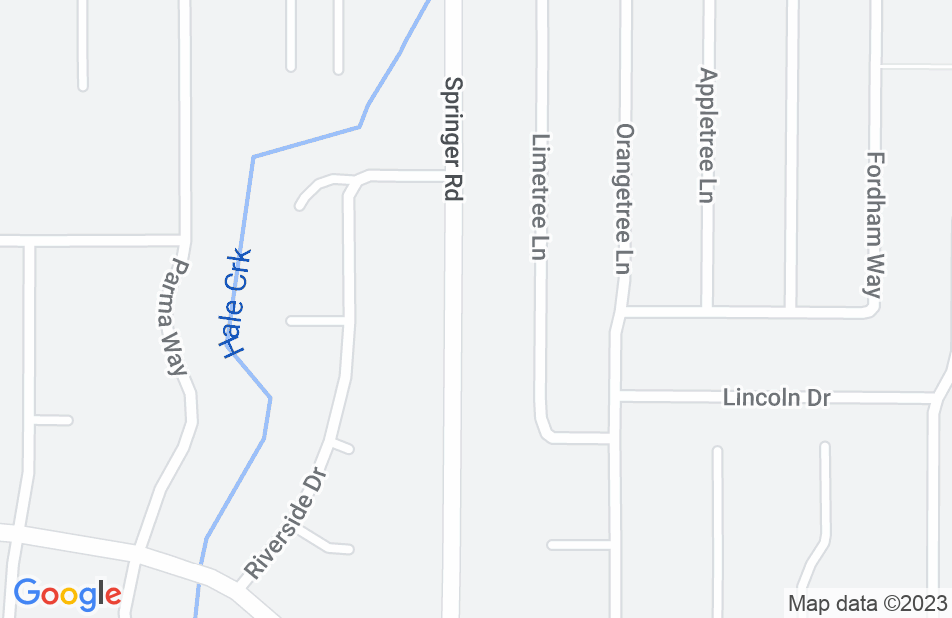 Couldn't have been happier...

I was in a car accident and was planning to handle my small personal injury case myself. I asked Mark Rosenberg to take a look at my demand letter. At this point I was stressed and tired of dealing with this myself, not always knowing the next step. Mark looked at the details of the case and felt that I could get more than I was asking for. He agreed to take the case. This was a huge load off my mind. He kept me informed during the whole process, answered questions clearly every time I asked, was surprisingly prompt in returning calls and emails. He convinced me that it was worth it for my husband, who was in the car at the time, to file a claim as well. In the end, we got almost three times what we were hoping for. I couldn’t have been happier.
This review is from a person who hired this attorney.
Hired attorney

We couldn't have been more fortunate to meet Mark!

We met Mark in one of the most challenging times our lives. In the midst of a series of life-changing events, we were hit by a driver who fell asleep at the wheel. (When it rains, it pours, right?) Mark assumed all the stress and uncertainty of this incident and took care of us. He was awesome to work with and I could not recommend him more highly.
This review is from a person who hired this attorney.
Hired attorney

A Star in my sky

I recommend Mark Rosenberg 100%. From our first meeting he explained everything & answered all my questions. But most important he believed me! He worked hard for me for almost two years & all parties finally agreed on an acceptable settlement. Mark has great integrity, compassion & a canny knowledge of what's really going on with the other side and the court.
This review is from a person who hired this attorney.
Hired attorney

Mark is highly knowledgeable, hard working and compassionate. He did everything legally possible with my case and we ended in a settlement that was excellent under the circumstances. Mark new all the ins and outs and helped even after we thought we were finished. Fortunately Mark continued to work on our behalf which resulted in a doubling of our settlement amount. I highly recommend Mark as a true professional who will make a 120% effort on your behalf. You won't get any better!
This review is from a person who hired this attorney.
Hired attorney

Mark was super effective, action oriented and knowledgeable supporting our case. He was very patient and empathetic and made our experience much more relaxing.
This review is from a person who hired this attorney.
Hired attorney

I was referred to Mark re: A Minor's Compromise on behalf of my son. I had done all legal work up to that point on my own until I reached a point where I needed help and an attorney friend of mine referred me to Mark. Mark guided me through the legal process in order to wrap up the case, answered all of my questions along the way and successfully obtained court approval of my son's case. I'd like to point out that even when I got busy and didn't always get back to Mark in a timely fashion he made certain to follow up with me. Please do call on Mark should you require a personal injury attorney or have any estate planning needs. Mark has integrity and will always follow through.
This review is from a person who hired this attorney.
Hired attorney

I was a client of Mark when he still was at The Emanuel Law Group Mark represented me in a personal injury case. During the one year + that took to resolve my case, Mark always explained to me what were the pros and cons of the legal strategy he was following. I felt I had the right amount of information needed to stay update with my case but I never had not to worry about the day by day details of dealing with an insurance company. I also appreciated his reasonable and realistic assessment about a possible compensation. At the end, Mark's legal strategy in my case was very effective. I am glad I decided to follow his legal advice.
This review is from a person who hired this attorney.
Hired attorney

Mark was thorough in his follow through and attention to my case. The only issue was in my case settlement exception which was set way to high based on we actually ended up receiving in the end. Ended up settling for less than 50% of what we had discussed due to the insurance company not moving and us not wanting to go to court once the costs for that process were discussed
This review is from a person who hired this attorney.
Hired attorney