I volunteer as a temporary judge in the courts hearing family law cases, serve as a mediator and arbitrator for the courts in family law cases on their alternate dispute resolution panel, assist victims in their domestic violence restraining order cases, and volunteer as a mediator with the Palo Alto Mediation Program. I have done speaking engagements to the local bar association and to other groups on Mediation. I am scheduled to teach an adult education class this summer, on mediation. I have also served as a commissioner on the Palo Alto Human Relations Commission and written and had published numerous articles on human relations issues. 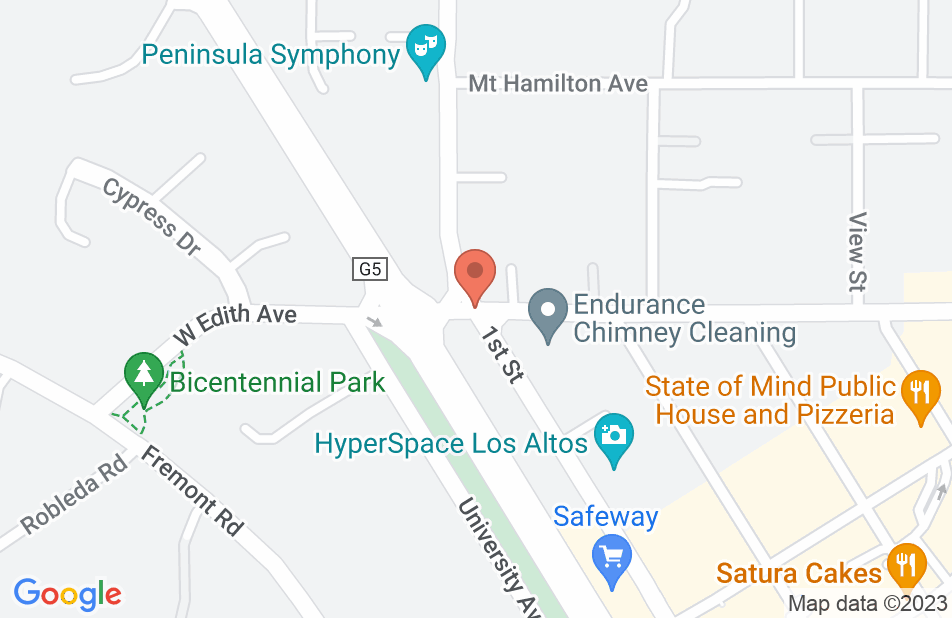 Jeff turned a bad situation where: 1) my ex-wife left me, 2) she took my 4 year-old child without informing me of his location, 3) she took up residence with another man, 4) she claimed full custody of my son because of Japanese law even though she was an American Citizen and lived in the U.S. for the last five years, 5) she demanded significant support payments for many years for once a month contact with my son, 5) she threaten to take him to Japan, whenever she personally judged any perceived lack of cooperation or support. The results with Jeff Blum after 1 year of litigation and $42K are, as follows: 1) my son's passports were held by the court after 1 month. 2) supervised visitation with my son was established after 2 months, 3) American legal jurisdiction was established after 3 months (ruling from the bench), 3) we ramped up to 50/50 Joint custody of my son after 6 months, 4) a hard-nosed, but fair settlement was entered after approximately a year. Jeff has an excellent knowledge of law and the whole process of determination of child custody in San Mateo County. He was a calm and cool, but hard-nosed presence in the courtroom, and his settlement seems to be rather bullet-proof. If you want to use the court as a means of retribution, histrionics or mutual game playing with your spouse, Jeff would not be a good fit for you. Jeff is also a bit expensive, but he does things right the first time and he even allowed me to the majority of research on my time to save costs. However, if you are trying to get a fair shake from your spouse, and need to deal with her/his questionable tactics, Jeff reversed a pretty terrible position with my son and ex-wife and got me to joint custody of my son and a fair settlement at a pretty good pace. The end result was equitable, the cost was somewhat high, but that's divorce, folks. From my own personal experience, I would highly recommend Jeff for family law in Sam Mateo County of California.

Jeff has represented me an my friends, faultlessly.

Jeffrey was my attorney in a very difficult divorce (my ex-husband was in jail during most of the proceedings). He was very sympathetic to my situation and worked with me throughout the proceedings. At one point, I didn't have access to my money for a while, and he was very patient with me until we could get the necessary agreements in place.

Avoid. Stop and run in the opposite direction

Jeff represented me in my divorce. He was referred to me by a colleague. I found him unprofessional, exploitative and even abusive. Details? He insisted I pay him a $30000 retainer on the eve of a custody evaluation. I didn't have the money--he knew so from my bank statements--and so he insisted I sign over my car, house, and other assets to him. When I resisted he threatened to drop me unless I find the money somehow to pay him. This when the custody report came out and found I was a good parent and the children were to spend 75% of their time with me and the ex was to obtain counselling. I couldn't do with the pressure and so I found another attorney. In asking Jeff to send my documents to the other attorney he turned abusive and yelled and screamed at me and said I deserved to be divorced. Who needs an attorney like that? I half considered reporting him to the State Bar and as I was already overwhelmed, didn't pursue that course. So, work with him if you want more stress and like watching your back even while paying him to watch out for you. Alternately, find someone else.

Jeff is compassionate and persistent, good traits for his clients. I have referred a number of friends and clients to him over the years and will continue to do so. I endorse this lawyer.