Contact Attorney Shaffman if you need a strong ally to fight against the insurance companies for your accident and disability benefits.

When you need an attorney who actively pursues justice, do not look any further than Scott Shaffman Attorney at Law. He has decades of experience making insurance companies pay. On a daily basis, he utilizes his extensive experience, knowledge and skill to help his clients in the San Jose and Monterey, California, area receive the best possible results for their disability insurance claims. Scott Shaffman has been working with clients for more than 35 years. He specializes in only certain types of cases to ensure that his knowledge is narrowed only to certain fields. If your case is accepted, it will be on contingency, which means there is no fee until you win. Your case is unique and it will be treated that way. House calls are available, along with a free consultation to discuss your case. 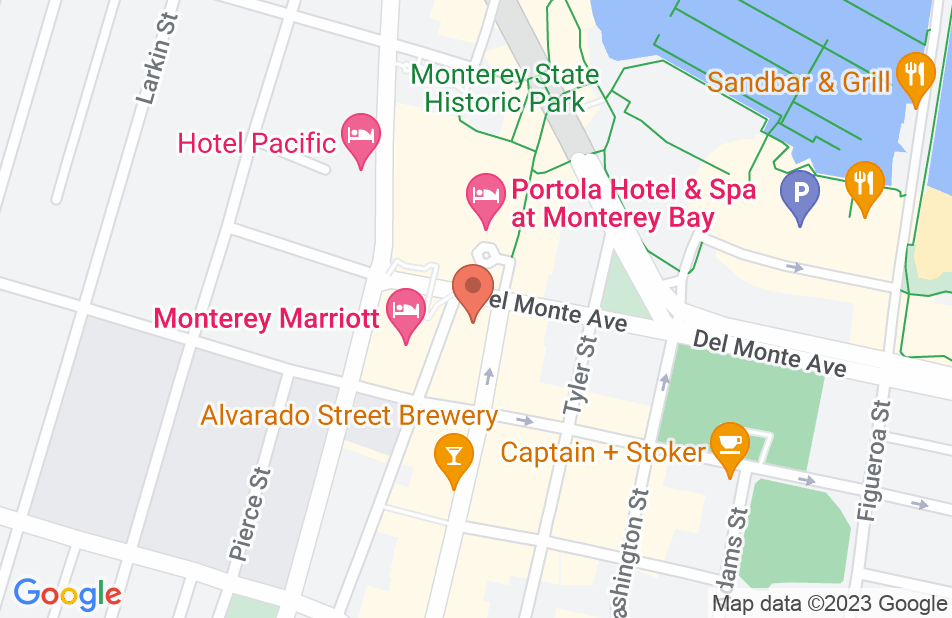 I have a rather complex disability case. So I have been working in my profession for about seven years and, for the last year, I have had to miss about 8 months of work for some inexplicable reason. After being told I was insane by doctors,and declining neurologically for a year, I realized something was terribly wrong. Finally I was diagnosed with a herniated disc in my cervical spine, and scoliosis with 2 curves in it. As it were, it seems that my herniated disc might have been going untreated for almost a year. At my age, I am informed that I am too young to have these problems. Anyways, Mr. Shaffman took this case as a long term disability matter and he is on top of it. His initial consultation was complimentary and was an entire hour. Excellent interaction, and he was very nice. The next time I called him, we talked for nearly another hour and exchanged pleasantries, and then we sealed the deal. After I began to email him, he gave me a very long, and obviously substantive response. It looked well-crafted. As I reiterate the sentiment of a prior reviewer who stated she had never interacted with a paralegal, I am glad to report that my experience has been the same; I have interfaced with him alone. Having this much experience and having a spotless record with Cal Bar makes me even more confident this was the best decision I could have made for my family. Seriously good.
This review is from a person who hired this attorney.
Hired attorney

BEST ATTORNEY EVER! HE KNOWS THE LAW WELL! After consulting with several different attorneys regarding my long-term disability / retirement case, I came across Scott Shaffman. Mr. Shaffman is not only detailed oriented, but is extremely knowledgeable in his area of practice. Several things set this attorney above others. First, he deals one-on-one with his clients. There is no paralegal that prepares paperwork. He does it himself. One of the many benefits of this is an attorney who is extremely familiar with the case through first hand knowledge. I appreciated this. The other attorneys I consulted with before I hired Mr. Shaffman all had paralegals. Second, he knows the law when it comes to these types of cases and is unsurpassed with his overall knowledge and how-to. It's amazing and fascinating how he operates. He always was pulling up case law and shaping my case for the best chances to be successful. Third, his response time is amazing. Most times he answered the phone when I called. If not, he called back almost always within hours. What attorneys do this? Impressive! Fourth, he was always on top of my case. It never sat in a corner. Regular communication and updates occurred. This was important to me and I always knew the latest happenings of my case. This made for a trustworthy relationship. In closing, I highly suggest this attorney. He undoubtedly ranks at the top of the list.
This review is from a person who hired this attorney.
Hired attorney

I have worked with Scott many times over the past 25 years. He is dedicated, highly focused and extremely knowledgeable, particularly as to the complexities of disability law. I recommend him, especially to anyone fighting for their disability benefits.