Carey Haydon is a Fresno Attorney with Borton Petrini, LLP. Carey graduated from National University with a Bachelor credits in Psychology, Criminology, and Prelaw. Carey received her POST certification in 2003, from Fresno City College. Carey attended and received her Juris Doctorate from San Joaquin College of Law. She became a member of the California Bar Association in 2017.

Prior to Law School, Carey gained substantial experience as a police officer with the Fresno Police Department. During law school, Carey gained valuable experience working several months as an extern for the Honorable Dale Blea, Madera County criminal court judge. In addition, she continued to develop her legal skills with the Tulare County Public Defenders Office and Tulare County District Attorney’s Office. Carey obtained extensive experience as she was afforded the opportunity to sit as co-counsel with Richard Beshwate, in representing a defendant in a murder trial.

Carey is a member of the Family Law section the Fresno County Bar Association. 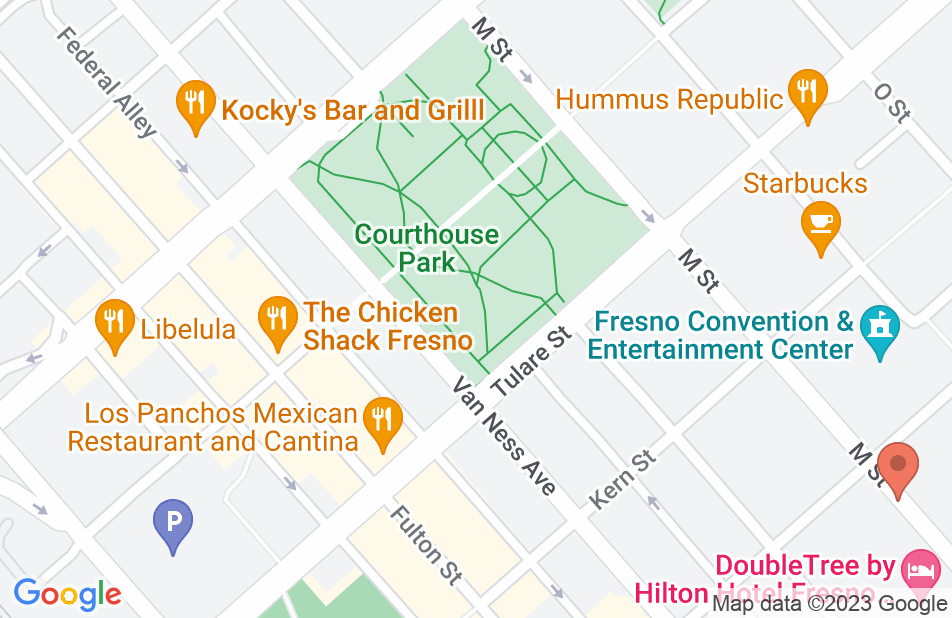 Carey extremely informative, with a vast knowledge of the law. She is a great listener and always took the time to explain my situation all throughout my case. I appreciate Carey's strait forward demeanor.
This review is from a person who hired this attorney.
Hired attorney

I don't even know the results yet, of my case. What I will tell you, is that I have spent thousands of dollars over the course of five years on attorneys that took my money and didn't care. Out of desperation and love of the children, I found her firm. She listened to me and over the course of days was able to clearly see what my case was. She cares and not only is she ethical she plays by the book. A lot of people fight dirty. To be able to win a case and still keep your integrity in tact, is important. Two thumbs up for Carey.
This review is from a person who hired this attorney.
Hired attorney

I endorse this lawyer. If you are looking for a Family Law attorney that will go the extra mile for you Carey Haydon will do exactly that. She is devoted in getting the results you desire. If you want someone who truly cares go with Carey.