Chandler Law founder, Stuart Chandler, has been practicing law in California’s Central Valley since 1979. Through principled hard work, compassion, respect and perseverance, Stuart has earned a spot as a Top Rated Personal Injury Attorney by Super Lawyer Magazine. He is a three-time recipient of Consumer Attorneys of California Presidential Award of Merit, has been selected as a Top Attorney in Northern California for Outstanding Professional Achievement by his peers, was a top ten finalist for the COAC Attorney of the Year Award, and the recipient of the California State Senate Attorney/Law Firm Award in Recognition of Exceptional Legal Services Provided to the Central Valley.

Stuart Chandler is proud to call the Central Valley his home. He knew it was here he wanted to practice law. At the start of his career, Stuart associated with a prominent Fresno insurance defense firm where he excelled in civil litigation. In 1985, Stuart decided to change the direction of his career in pursuit of his desire to advocate for Valley residents devasted by personal injury. So, with that goal in mind, he said goodbye to the prominent law firm with the corporate insurance clients and hung his shingle outside a small office in Fresno. It was there he began representing clients victimized by serious motor vehicle collisions, pedestrian accidents, and victims of medical malpractice. His expertise soon grew to include assisting elderly residents and their families who have suffered from abuse or neglect at the hands of caretakers, nursing homes, hospitals and resident care facilities. Stuart will take on the big insurance corporations for bad faith claims, companies in class action proceedings for unpaid and incorrectly paid employee wages, and other negligent acts resulting in injury or harm.

Chandler Law specializes in the field of Plaintiff’s trial litigation in all courts, State and Federal throughout California. Stuart Chandler has obtained over $100,000,000.00 in verdicts and settlements on behalf of his clients. In 2007, Stuart received the largest insurance bad faith verdict in Central California for $26,000,000. 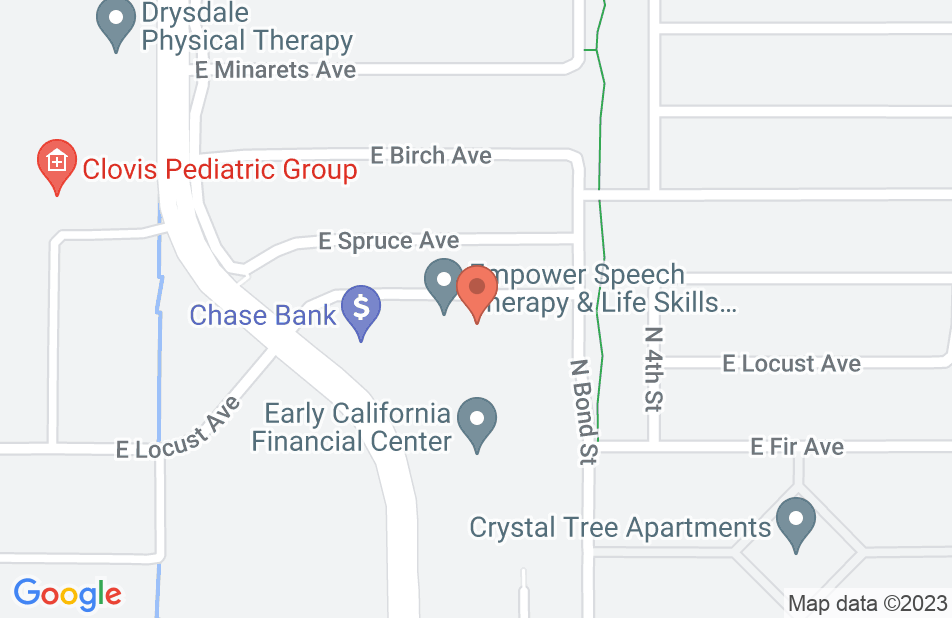 Not yet reviewed
Review Stuart Chandler

Stu is a wonderful lawyer and a consummate professional. He is very experienced in the personal injury field and maximizes his client's recovery by virtue of his excellent reputation in the industry.

Benjamin Tryk, Car accident Attorney on May 21, 2010
Relationship: Worked together on matter