Ryan Commons is an associate at Baker Manock & Jensen. Prior to his law career, Mr. Commons was a financial analyst at Prudential Capital Group in San Francisco providing private placements to California businesses. Mr. Commons worked for Asylum Access and the Sempervirens Fund during law school.

Mr. Commons received a B.S. in Business Administration from the University of California, Berkeley, where he was elected to Phi Beta Kappa and graduated with high honors. He received his J.D. from Santa Clara University where he received the Witkin Award for Academic Excellence in Business Organizations. 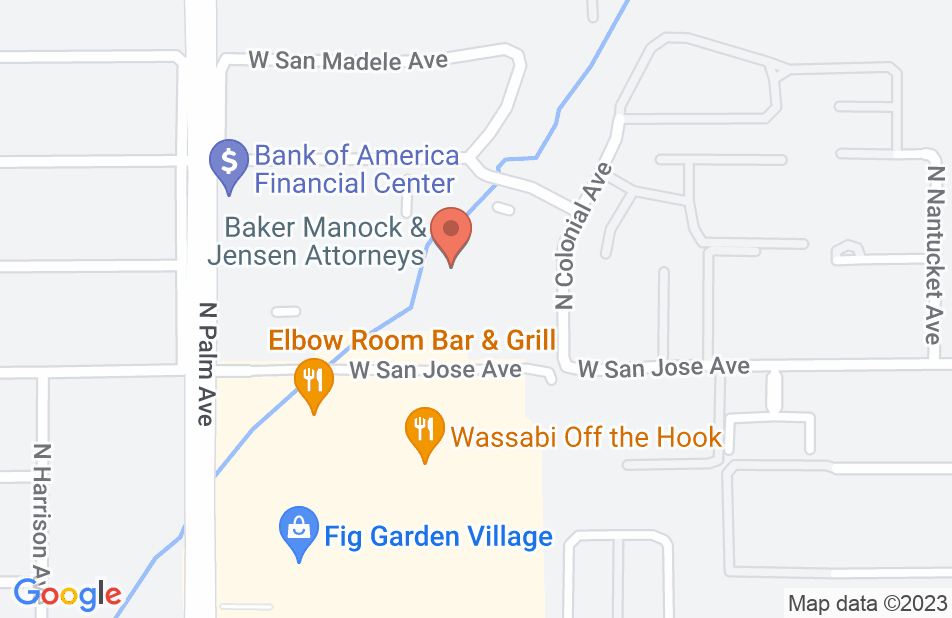 Not yet reviewed
Review Ryan Commons