John Garvin was raised on the east coast and received his B.A. in Psychology from Temple University, Philadelphia. After briefly teaching High School and selling Real Estate, John Garvin moved to California to attended California Western School of Law in San Diego - one of the Nations premier schools for trial attorneys.  John Garvin received his Juris Doctorate and passed the California Bar in 1993.

John Garvin moved to Fresno and took employment with the Alternate Public Defender’s Office. He quickly advanced within the office and in 1997 was promoted to Chief Defense Attorney for Madera Alternate Defense. While acting in that capacity, John Garvin was lead attorney in several cases and supervised numerous attorneys.

In early 2004, John Garvin took his experience and entered private practice where he works today.  He is the owner of Madera Law Center, a local Madera firm focusing on Family, Juvenile and Criminal Law.


John Garvin has been a accomplished trial attorney since 1993. He has successfully litigated criminal matters from traffic tickets to homicides. His formidable experience in the Court has also led to a successful family law practice.

John  Garvin has handled numerous divorce, child custody and property division cases.  John Garvin is a well known and respected attorney in Madera, California,   Most of John’s clients are not just satisfied with the results but with the better understanding they have of the legal process itself.

John Garvin's theory of practice is one of inclusion. John Garvin knows to be successful his clients need to be active with the details of their case and understand what is happening.   John Garvin takes extra time to explain the process and possible outcomes with his clients and helps guide them to the best resolution for them.

Madera Law Center never forgets who they work for and, most importantly; it is the needs of the client that outweigh all other concerns. 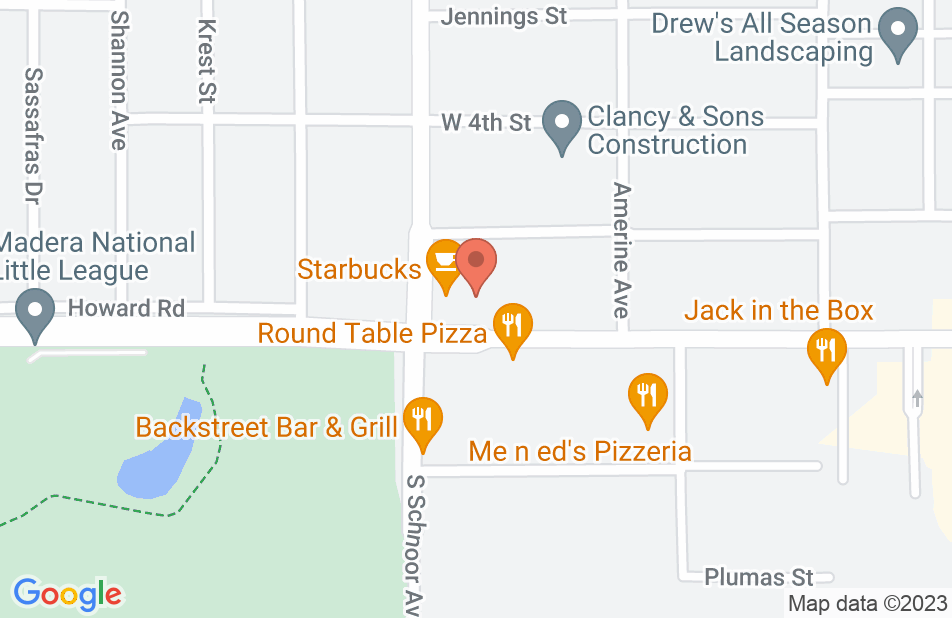 John, Helped me on a very difficult child custody case/ divorce. He answered all my questions and took care of all my concerns regarding my case. Definitely made this process easier to deal with. Mr. Garvin was also very considerate and help me out by setting up a payment plan.

Mr. Garvin is an EXCELLENT attorney, we will ask for his assistance again! He answered our questions promptly, professional and overall gave us AWESOME service!!

Great work, mindful of my needs and worked with me on money issues

John helped me do everything I need on my divorce and child custody case. He listened to my concerns and helped me reach a fair resolution. John has a great ablity to explain the process and reasoning behind the law. Thanks John

Consulted with him and he gave me very high hopes of all the things he could do and custody orders he could implement and how I had a great chance at getting 50/50 of my child. As we started the court process he basically just pushed out each hearing further and further. Which obviously means I'd have to pay more for having him represent me for a longer time frame then expected. I paid him over 4,000.00 and in return nothing was done. He's all talk, did not one thing to help me. He in fact made things much worse. I ended up firing him and took matters into my own hands. I was better off representing myself!
This review is from a person who hired this attorney.
Hired attorney