William A. Koch Esq. C.F.L.S has been serving the Antelope Valley since 1990 in addition to serving the Mojave Court, East Kern Division and San Fernando Valley. William Koch graduated from the University of California Santa Barbara and Western State University College of Law. Attorney Koch has been a Certified Family Law Specialist since 1994 and has served as President of the Antelope Valley Bar Association as well as Judge Pro Tem serving Los Angeles County for the Superior Court of California. William Koch has been recognized as a Super Lawyer of the Antelope Valley in 2013, 2014 and 2015. 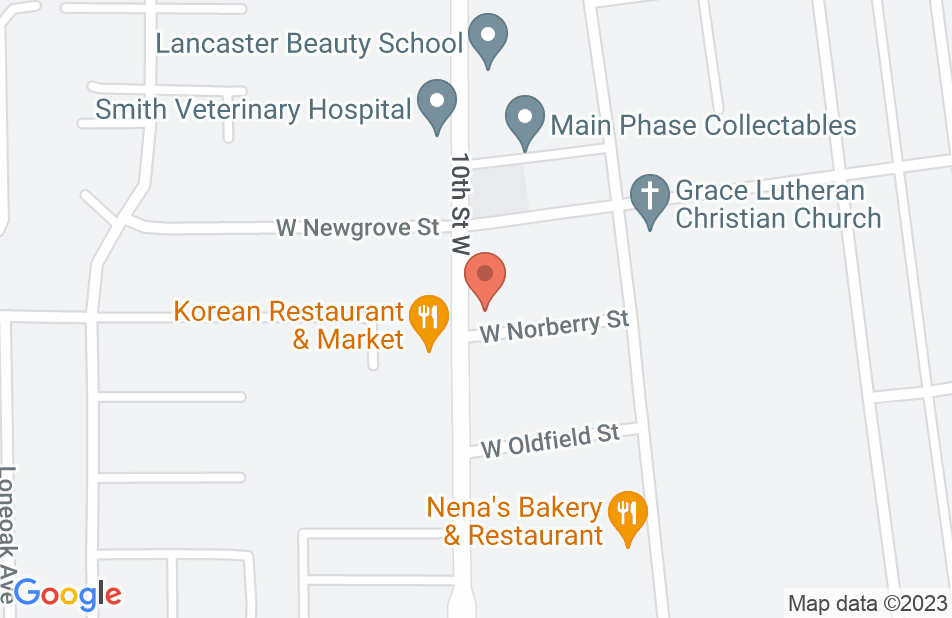 William Koch was very helpful in winning my case. He utilized his legal team to relay information and file paperwork which kept costs down for me. Couldn’t have been happier.
This review is from a person who hired this attorney.
Hired attorney

My divorce/custody case is pretty complex and involves my (soon-to-be) ex taking our young son to live out of state without my permission and keeping him from me. The first lawyer I hired to represent me didn't accomplish much, leaving me even more frustrated and depressed with the situation (and pretty much penniless) than ever before. After my first court appearance was a bust, she quit. I was so traumatized by the courtroom experience that I knew I needed someone who a) had extensive knowledge of the legal system (and its inner workings) b) was confident and c) who was well-prepared. I went on an exhaustive search for just the right lawyer. Though Mr. Koch had no real online reviews to speak of at the time, his experience and expertise spoke for itself. Mr. Koch has been in practice for more than 35 years with accomplishments that include being current president of the Antelope Valley Bar Association! After making an appointment for a FREE one-hour consultation, I prepared all of the paperwork and evidence I had to substantiate my claims. Mr. Koch spent the entire session being very attentive and empathetic to my situation. He took notes and asked questions for clarity. In other words, Mr. Koch demonstrated a sincere interest in my circumstances that went well beyond compensation. I knew then that I would be making the right choice in choosing him to represent me. After my ex stopped supporting me altogether, losing my job, funding from school and being drained dry by my first lawyer, Mr. Koch was very accommodating with regard to paying for his invaluable services. Mr. Koch was fully prepared and took command of the courtroom during my first appearance with him as my attorney. He was never intimidated by the other side and only accepted what he thought was most beneficial to my situation, as opposed to what would end the case sooner. Though my case has yet to come to a close, I have full faith in Mr. Koch's abilities. Furthermore, Mr. Koch's paralegal, Nancy, has always been there to not only support me but answer any questions I might have. She is an invaluable component to Mr. Koch's legal team. I personally value her input and am so thankful and appreciative for her efforts. She is always very quick to respond to emails and phone calls (within 24 hours or less usually). I am extremely satisfied with the service I have received thus far and feel very sure this nightmarish situation will soon come to a swift end that favors our side.

This Attorney Knows His Business as a Legal Professional!

His staff is friendly, compassionate, and helpful. Mr. Koch is a well known professional in the local Kern County Courthouses. He has been very helpful in what has been a very tumultuous divorce case. If you are considering a family law matter in the Tehachapi, Mojave, or Lancaster/Palmdale areas; I would highly recommend Mr. Koch.