I started my legal career at Jafari Law Group in Orange County. I joined Jafari Law Group in January 2006 while attending law school part-time and was with the firm until March 2015. I started working as a law clerk, then as a paralegal, and eventually as an attorney. In March 2015, I formed the Law Office of Arash N. Alizadeh where I exclusively represents plaintiffs in workplace discrimination and wage claims. While at Jafari Law Group, I focused on business related civil litigation in California state and federal courts. I have been involved with all stages of litigation in over 50 civil cases including patent infringement, trademark infringement, copyright infringement, trade secret violation, insurance coverage disputes, breach of contract, Consumer Legal Remedies Act, Song-Beverly Warranty Act (“lemon law”), rent and unlawful detainer, accounting malpractice, fraudulent transfer, mechanic’s lien, lis pendens, employment discrimination, wage and hour claims, declaratory relief, Digital Millennium Copyright Act, and breach of fiduciary duty cases. I have drafted numerous pleadings and motions. I also have extensive experience in drafting and reviewing retail shopping center leases. While in law school, I became a certified law student and obtained experience in taking several depositions and arguing before the court.

In 1998, I graduated from University of Maryland, College Park with a Bachelor of Science degree in Agriculture and Natural Resources. In 2010, I obtained a J.D. degree from Trinity Law School in Santa Ana, California. In January 2015, I was admitted as a California attorney. I am fluent in Farsi. 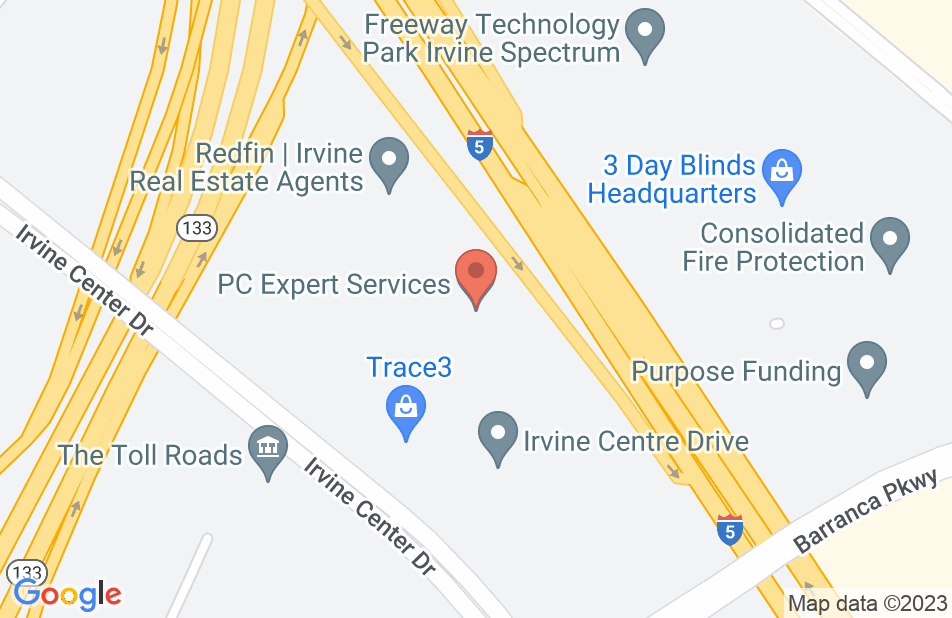 Not yet reviewed
Review Arash Alizadeh

I am impressed with Mr. Alizadeh's working knowledge of employment law and civil procedures. He zealously uses his command of the law to advocate for his clients. In short, I endorse this lawyer.

I endorse this lawyer. I have trusted Mr. Alizadeh with many referrals. He has shown great skill in testing legal procedure and wage and hour litigation. I have been very impressed with his handle on employment issues including discrimination, retaliation, wages and hours, and employment safety issues.