David A. Grabhorn is a Senior Attorney at the Temecula Valley office of Messina & Hankin LLP.

He came to the Firm after an extensive career in the labor movement, during which he successfully chaired literally hundreds of collective bargaining negotiations throughout the United States. He has dealt with nearly every major newspaper chain and commercial printer in the United States, as well as with the largest paper and packaging corporations in the world. The types of negotiations through which Mr. Grabhorn has guided clients run the full gamut of first time contracts, to routine contract renewals, to plant acquisitions, to plant closures—and from small single plant bargaining units to multi-plant operations owned by multi-national corporations.

Just as some of the most effective defense lawyers for those accused of white-collar crime are former federal prosecutors, and some of the most effective tax lawyers are former IRS agents, Mr. Grabhorn has been able to effectively represent companies by obtaining their objectives efficiently. There are any number of mammoth law firms claiming to have achieved success after extracting a king’s ransom from the client in legal fees. Real success must be efficient, because it is of dubious value for a company to give up more in legal fees than all the economies it obtained from the transaction itself.

Mr. Grabhorn’s experience includes practice before the National Labor Relations Board, labor arbitration, and federal WARN Act, EEOC, ERISA, and FMLA litigation. He has successfully represented employers in their dealings with executives, exempt and non-union personnel. He has obtained agreements acceptable to the client companies for the beginning and ending of employment, or defended against wrongful termination cases in state court.The volunteer and pro bono work donated by Mr. Grabhorn began in college when he read for the blind; it continued after law school when he assisted animal rescues and set up a charitable trust that delivers 100% of donations by unpaid trustees. 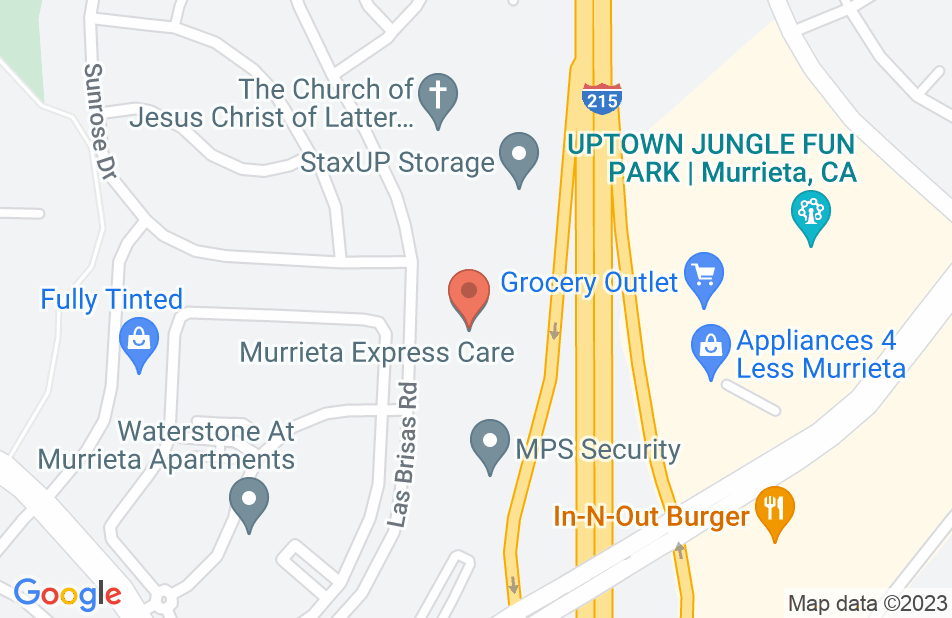 David Grabhorn was very helpful in assisting us with our son's injury case and gave us a positive outcome. This would not have been possible if it weren't for David. He was also very personable and truly cared about us and our case. We would definitely hire him again and refer him to others if legal representation is necessary.
This review is from a person who hired this attorney.
Hired attorney

I immediately liked Attorney David Grabhorn, not only was he able to calm my reaction of a wrongful discharge, he kept me in focus during this yearlong process to successfully dispute and counter my employer allegations. He was there when I needed his help throughout this ordeal. His skilled manner in clarifying my recollections, parsing out responses kept me out of harm’s way. His depth of knowledge and razor sharp ability to dismiss and/or dispute my employer’s allegations was top notch and resulted in dismantling each series of ongoing and unfounded complaints. From the beginning, Mr. Grabhorn was dedicated to provide me with a positive outcome. Mr. Gabhorn, also successfully assisted my consulting firm in zoning and permitting disputes involving several historic properties in Orange County.
This review is from a person who hired this attorney.
Hired attorney

Wrongful termination and defamation. Settled my case with a good six figure outcome in my favor.
This review is from a person who hired this attorney.
Hired attorney

David and I attended law school together. I went into private practice and David continued his work with the Pressman’s Union as a Labor Bargaining and Contracts attorney. When the Pressman’s Union merged with the Teamsters, David became a Vice-President, based in Washington D.C., and negotiated labor contracts throughout the United States. I consider David one of the best labor law attorneys in the United States. As a private practice attorney, focusing his practice in Labor Law, David brings his expertise home to Southern California and I am proud to have him associated with our Firm, Messina & Hankin LLP.