Eugene Kim is a shareholder at Gresham Savage Nolan & Tilden.  He is a business litigation attorney with a record of success in resolving high-profile cases.  Because Mr. Kim is known for his courtroom mastery, he works in a wide range of practice areas, including real estate, intellectual property, environmental, tax, business, and public law.  Mr. Kim represents startups, small businesses, and Fortune 500 companies in protecting and enforcing their legal rights.

Eugene Kim is one of the best trial attorneys in the region.  He is rated “A/V Preeminent” by Martindale Hubbell, which is the highest rating for legal ability and adherence to ethical standards.  He was also honored with the “Best Lawyers Under 40” award by the National Asian Pacific American Bar Association in 2013.  Mr. Kim was also given the Leadership Award by the Orange County Korean American Bar Association for his outstanding service and commitment to the Korean American community.  In law school, he was staff member of the Law Review and Chair of Moot Court Honors Program. 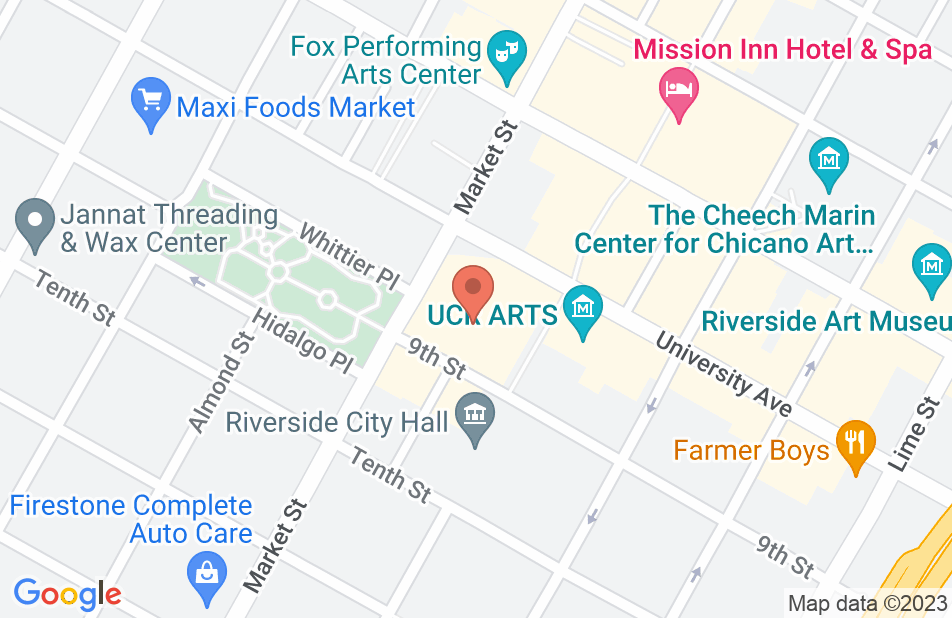 Eugene Kim is far the best atorney , He was amazing on details explaining and helping me understanding my case. I am so happy I hired him and would highly recommended His amazing law firm and workmanship to others.
This review is from a person who hired this attorney.
Hired attorney

Eugene was one of the easiest attorneys I have ever had the opportunity to work with. I would receive updates on my matter in real time as well as be able to participate in the strategic decisions that were made to progress my matter. Eugene is a true advocate to his clients and will do whatever it takes to achieve his client's goals.

Eugene is a thorough and capable lawyer. He always has his eye on his client's bottom line.