I am a certified specialist in estate planning, probate, guardianships and conservatorships.

I am a contributing editor for the CEB California Conservatorship handbook and the CEB Guardianship handbook.  I have taught several paralegal classes and have participated in several educational classes for the local probate section. 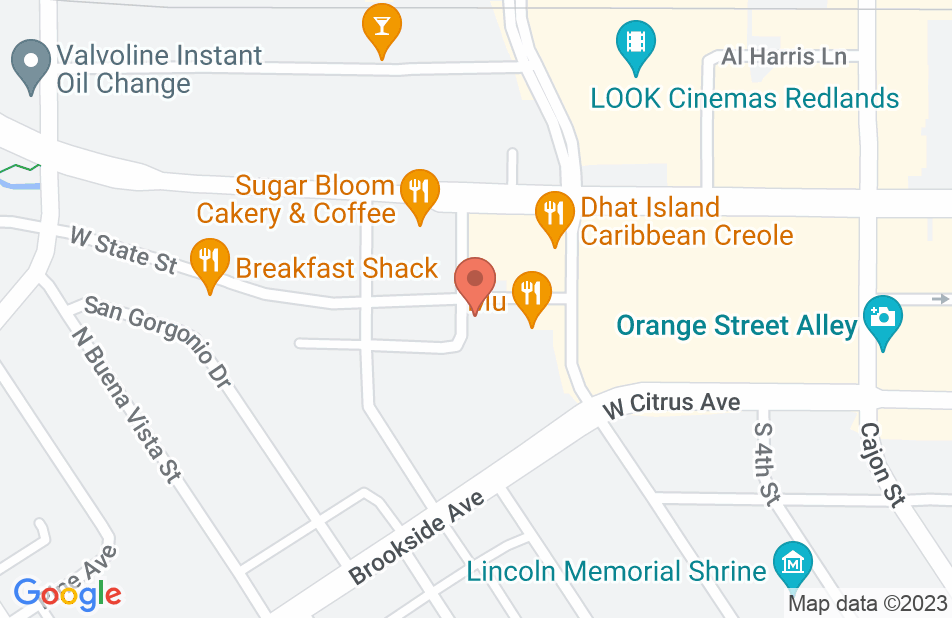 License
We have not found any instances of professional misconduct for this lawyer.
Avvo Contributions
Publications
Education

Attorney-in-Fact for my mother, and a Co-Trustee.

Ms. Nelms was hired by my mother with me also representing her as her Attorney-in-Fact. My mother wanted a letter written to my sister to resign as a Co-Trustee of a Trust B, so my mother could resume that position. I was the other Co-Trustee, so in effect, Ms. Nelms represented us both for Trust B. Ms. Nelms agreed after talking with my mother and a $500 retainer was paid. We then received a letter requesting $5,000 from Ms. Nelms. When called about this, it was stated Ms. Nelms had called my sister in lieu of sending a letter as retained to accomplished. A letter was sent Ms. Nelms to just send the letter to my sister asking her to resign as directed. Ms. Nelms then withdrew and sent a billing statement for $1,200. A letter then had to be sent rejecting her requested fees and to refund $400 of the retainer. We were dunned for payment and had to respond once more to file a lawsuit, as the requested payment was denied. The letter Ms. Nelms was retained to send never was sent, so in fact Ms. Nelms did nothing but become a nuisance to both my mother and me.