conferences in the United States, Australia, Europe and Asia.

California Board of Legal Specialization

Managing Partner A law practice with emphasis in

The firm also provides all legal services for all persons committed as gravely disabled under the LPS system by contract with the County of San Bernardino since 1976; for female prisoners at Patton State Hospital and California Institute for Women and male prisoners at California Institute for Men at Chino who are being involuntarily medicated at Keyhea hearings by contract with the California Office of Administrative Hearings since 1992; for male or female prisoners for whom Probate Code section 3200 powers are sought for medical treatment by appointment by the Superior Court for San Bernardino County; and for ECT treatment of mentally ill persons by contract with various local hospitals.

Member, Board of Legal Specialization, State Bar of California 2010-2012

Vice-Chair, Board of Legal Specialization, State Bar of California 2012- 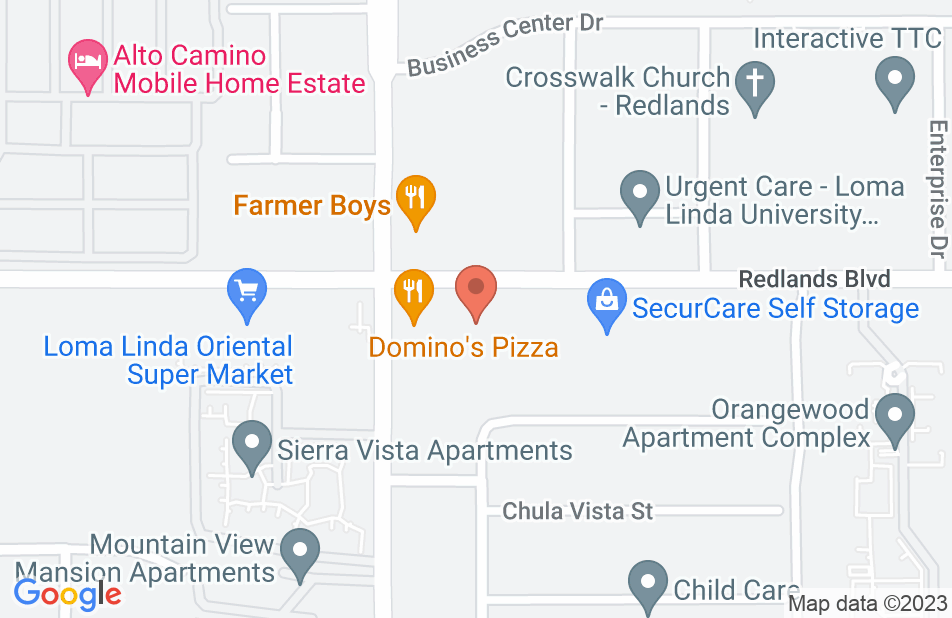 Mr.Hartnell a well adversed conservatorship attorney excellent choice that i would recommend to anyone in need of his services. He really made my situation quite painless and i am grateful he even called me on a sunday afternoon and eased my concerns
This review is from a person who hired this attorney.
Hired attorney

Mr. Hartnell was hired to remove a trustee, my disappointment actually comes from the lack of communication. He nor his assistant would ever keep me up to date on my case, or whether the emails I sent him were received. I was always kept in the dark, which is my biggest complaint. A simple, " hey I got the docs", or "I received the emails" or I am working on your case, would've helped. I felt like I had to do all the work, and yet he never kept me up to date on what was on going. He if it was negative news, some news is better than no news. I always had to call and follow-up, and push things along to the next step. There was a draft pending and he had questions, but I was not made aware of this till I called in to ask what the hold up was. I hired him so I wouldn't have to stress, and all I did was stress. The process dragged on longer than it should have. My experience with him was not a good one unfortunately.
This review is from a person who hired this attorney.
Hired attorney

I have worked with this lawyer and I trust and endorse him.