Bryan Grundon is a native San Diegan. Bryan graduated from Humboldt State University with a Bachelor of Arts in Political Science in 2002. Grundon returned home to attend University of San Diego School of Law. Bryan was an associate at the Law Office of W. Jeffery Fulton from 2005-2007 and the Law Office of Bryan M. Grundon was opened in January 2008 and moved from Mission Valley to Rancho Bernardo in the summer of 2008. Bryan has represented a wide variety of clients including large national banks, credit unions, and insurance companies.

Bryan resides in San Diego with his wife and daughters. Bryan coaches high school football at his alma mater Rancho Bernardo HS. He has been a member of the staff for thirteen years serving as the offensive coordinator the last eight. From 2014-2016 the Broncos had a 30-6 record which includes, winning three consecutive Palomar League Championships, appearing the CIF Finals twice, a twenty game winning streak in 2015-2016 and capturing a State Championship in 2015. 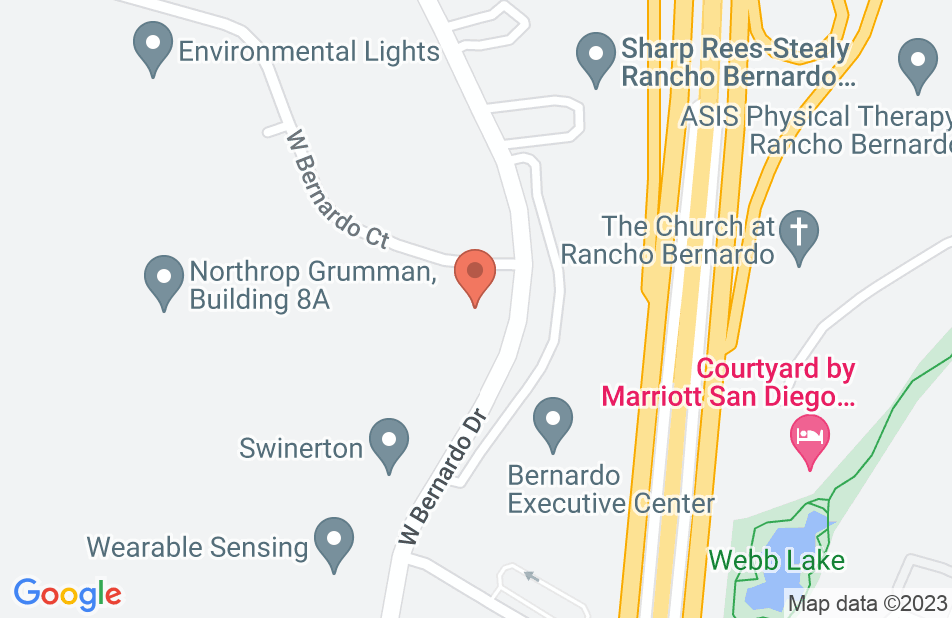 Bryan represented me when I was divorcing my husband. He was always very professional, factual and provided me with information that was valuable to understanding the divorce process. Bryan was available when I had questions and took the time to explain anything that I did not understand. In addition, Bryan would communicate any and all information and documents prior to submitting them. Bryan listened to what I wanted out of the divorce and was always upfront and honest about the circumstances.
This review is from a person who hired this attorney.
Hired attorney

When I had an out of state client refuse to pay the bill I called Mr. Grundon--He kept me informed every step of the way in what turned out to be a rather difficult collection. In the end he managed to collect the full amount through the courts and with his research, leaving no stone unturned. Thanks again!!
This review is from a person who hired this attorney.
Hired attorney

One of the most ethical and determined legal counsel I had the privilege of being associated with the last 12 years of my employment with one of the world's largest credit union. When I retired he was the go to men in CA. for collection work.
This review is from a person who hired this attorney.
Hired attorney