We represent the people against the powerful!

Attorney Andrew Van Arsdale created AVA Law Group so you could have easy access to the justice system and efficient legal representation.

Originally from Billings, Montana, Andrew Van Arsdale moved to San Diego, California to pursue a career in law to ensure people could quickly access legal representation after being wronged by powerful corporations. Andrew earned his law degree in from the University of San Diego in 2018 and is licensed to practice law in California and Nevada. For years Andrew has helped people struggling from negligence-related injuries seek maximal compensation from responsible parties, ensuring client satisfaction at all times.

Van Arsdale’s work pursuing justice for Scouting sexual abuse survivors through Abused in Scouting has been widely recognized by the media and featured on platforms including CNN, ABC News, NBC News, etc. He has extensive experience connecting sexual abuse survivors to the representation they deserve and handling abuse cases from a wide range of organizations including the Catholic Church, the Mormon Church, and the Boy Scouts of America. 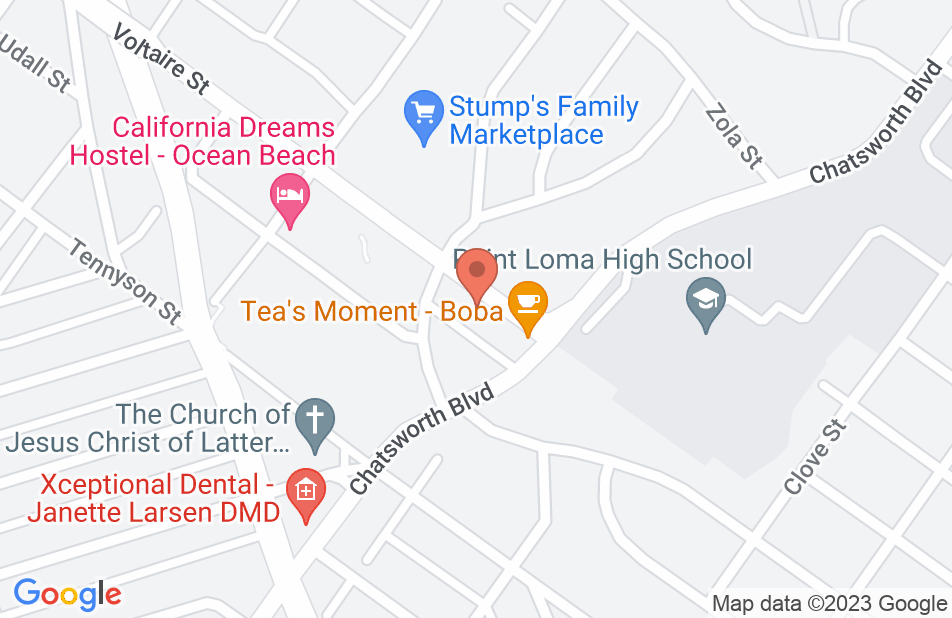