I have been practiicing law for 23 years and am a Certified Specialist in Family Law, by the State Bar of California Board of Legal Specialization.

My experience includes years of practice at large family law firms where I managed cases involving diverse and complex family law issues for high net worth clients. I am committed to helping families resolve difficult family law problems with sensitivity and concern for the best interests of the children and the reduction of animosity between parties. I strive to guide my clients toward cost effective resolutions and approaches, while being a vigilant protector of their interests and rights.

I have lectured to family law practitioners and paralegals on a variety of family law matters with the National Business Institute. 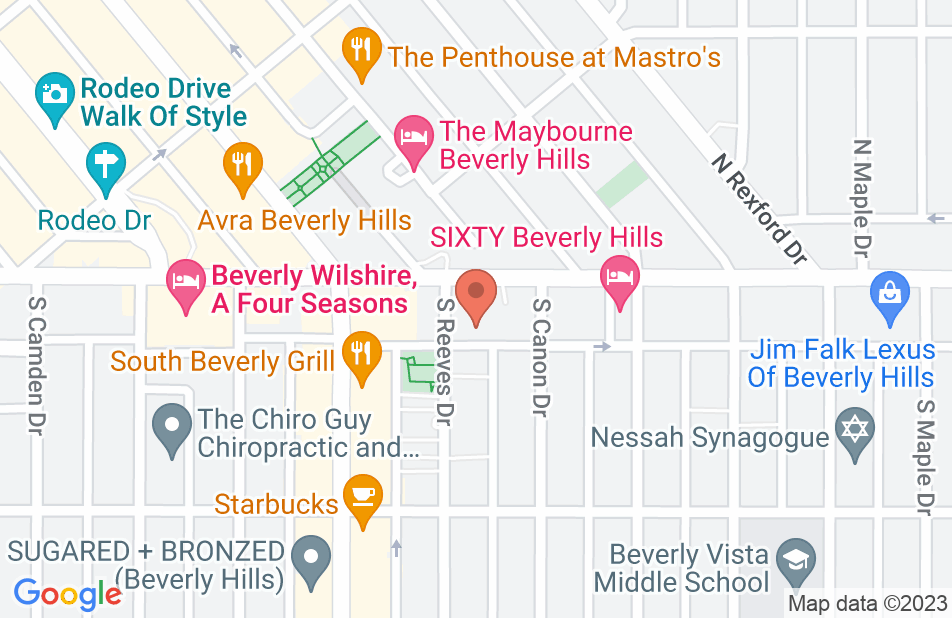 My story is probably nothing new and will sound very familiar. Phil and I met and married in Dallas. I worked during our marriage and my husband was the primary source of income with consideration to our lifestyle. I also helped with his financial problems early in our relationship, before and after marriage. I had more in savings, a steady job, and an A rating credit report. After three years of marriage he wanted to move back to Los Angeles, where he was working in the entertainment field, and restart his career that collapsed due to a substance abuse problem. With reluctance, I quit job and career path and moved from Dallas to Los Angeles for my husband’s career, which increased his income substantially. My career however faltered in Los Angeles and I had to start over again in a different field and work my way up. After 12 years of marriage we divorced. Two years after the divorce was final, my ex came back requesting to stop support claiming health issues was causing him to work less. I contacted my original attorney and he could not take the case due to his workload and traveling and he sent me several referrals. After contacting all of them I felt confident with Jennifer Skolnick. She returned my calls, was communicative of the process and gave me realistic expectations of possible outcomes. She didn’t sugar coat the realities of court proceedings which I appreciated. Part of the legal process required financial disclosure on both parties, and this is what scared me most. I was diligent about saving my money for the future and I thought a judge would side with my ex-husband and say that I didn’t need his support any longer. With a fine-tooth comb, Jennifer reviewed my financials and my ex-husband’s and determined that there were no significant changes in either of our income’s and he did not work less or make less since his visits to his doctor. But still noted that a judge will make the final decision. She then reviewed his medical reports and tests and found a statement buried in the reports that Phil admitted that he did not believe that his health was affecting his work and was able to work full time-even though he claimed his health was the reason he was requesting to stop spousal support. I believe it was Ms. Skolnick’s diligence in reviewing years of financials and medical reports that helped our case for spousal support to continue. In writing my declarations and memos of opposition Jennifer wrote with a logical and concise flow, had facts to back up statements of Phil’s financial stability, my contribution to my marriage, giving up my career for his, and his ability to continue to work and that his health improved with medication. There was no comparison with Ms. Skolnick’s declarations and memos of opposition and my ex’s attorney’s. My documents were factual and well written whereas his attorney had no facts to back up any of their grievances. Ms. Skolnick’s attention to detail was valuable. She asked several questions about my marriage, asking about subjects and details I never thought would make a difference in defending my case. Her questions made me think about what I did for my husband financially before and during our marriage, where he was in his life before we met and when we met, our lifestyle habits, his spending habits and mine, and the responsibility of taking care of our home. It was an emotional 5 months of gathering documents and remembering the beginning, middle, and ending of a relationship but Ms. Skolnick was able to help and keep me on track with her “to do lists” for me that helped me get through this process. Ms. Skolnick is an exemplary attorney and I would strongly recommend her.
This review is from a person who hired this attorney.
Hired attorney

I hired Jennifer Skolnick as my attorney for a divorce case in Los Angeles County, and she did a fantastic job and I would highly recommend her. My goal was to settle out-of-court, and Jennifer is very good creative suggestions to reach an out-of-court settlement. Jennifer writes beautifully, both brief and clear for the Judge: I could tell that the Judge had read and understood Jennifer's well written court documents submittals, and I believe that it clearly helped the ruling, especially in getting visitation with my daughter. She also never, ever over-billed on my case. I can certainly highly recommend Jennifer as an excellent Family Law attorney.
This review is from a person who hired this attorney.
Hired attorney

Jennifer did a good job. She understood the issues and was supportive. Her paper work was done well and she was al;ways responsive.
This review is from a person who hired this attorney.
Hired attorney

That is not fighting for your client. She was easily swayed by the other party, and was not defending me 100%. She also argued with me on the phone when I was telling her my point of view/arguments for why I disagreed with Petitioner. I would not recommend her to anyone facing a challenging custody case.
This review is from a person who hired this attorney.
Hired attorney
Jennifer Skolnick's response: Hi Michelle - I am sorry you had a bad experience. I do not recognize your name as a past or current client of the firm and the matter does not sound familiar. I strive for the utmost client satisfaction in every case. Please contact me directly to discuss your specific concerns.

I initially met Jennifer in an attorney networking group. Thereafter, we become close colleagues. I also practice family law. At one point I had to file a request for a restraining order against a litigant in a former matter. That goes with the territory. However, I could not represent myself. Jennifer represented me and did a superb job. She got me a permanent 5 year restraing order. My witnesses all liked her and commented on her calm demeanor. Jennifer is a lawyers lawyer. I highly recommend her for complicated and contentious family law matters.

Jennifer is an incredible lawyer. She is not only knowledgeable about the intricacies about the law, but translates the facts and law into understandable arguments to effectuate a winning idea in Court. That is what law is all about. Have Jennifer on your side!