Marco Antonio Rodriguez attended San Diego State University and obtained a Bachelor's in Political Science. He then went on to Thomas Jefferson School of Law and passed the California State Bar exam in 1986.  He has been in private practice for over 26 years and is admitted to California's Central and Southern Districts of the United States Federal Courts.

His focus is primarily in Personal Injury, Real Estate Law, Living Trusts and Family Law, though he was an Immigration Law specialist for many years early in his career.

Outside of his legal practice, he has special interests such as music, and he plays traditional Mexican and Chicano music with several groups all over San Diego County and has even been showcased at different Universities both in California and out-of-state. He is also an avid equestrian who enjoys spending time with his animals and riding the trails of the Otay Valley in South San Diego.  He plays handball regularly, and participates every year in the La Jolla Tennis and Racquetball Club Christmas Tournament. 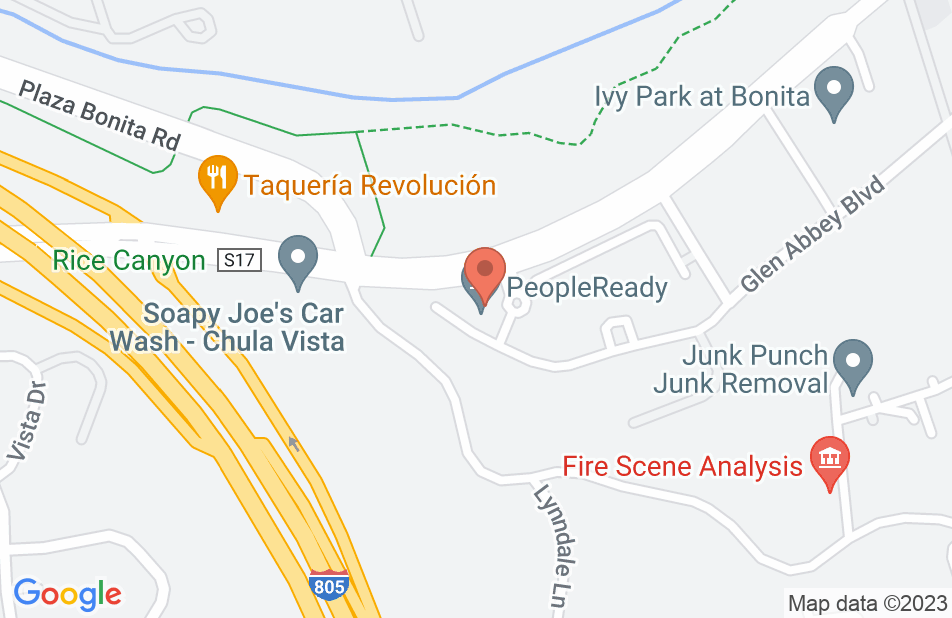 I was a privileged and a blessing to be represented by Mr Rodriquez and his team. They were very professional and very understanding. They Worked With Me on s payment plan and they have been with me every step of the way. Thank You "law office of Marco Antonio Rodriguez "
This review is from a person who hired this attorney.
Hired attorney