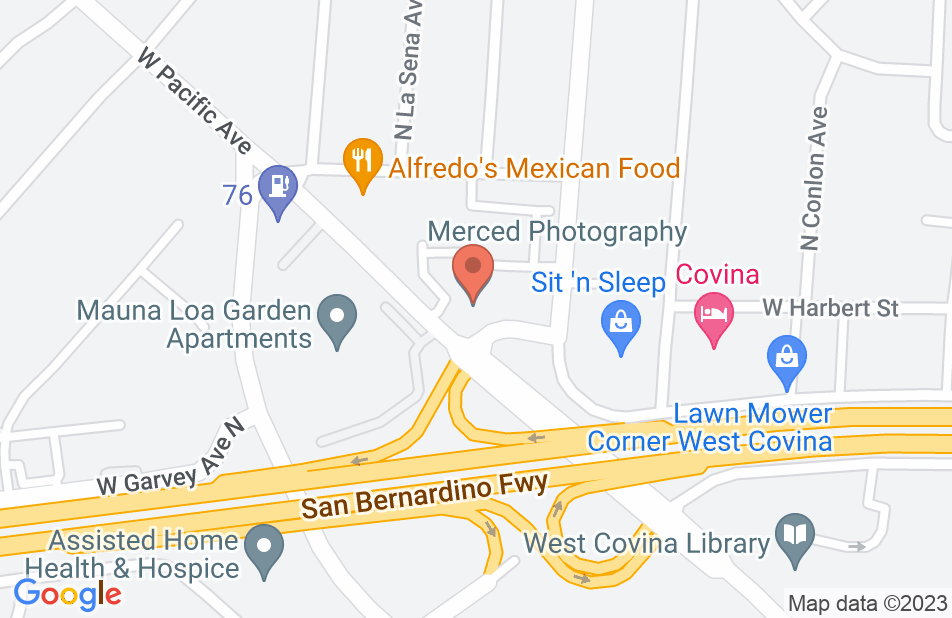 It's crazy how all these reviews are bad about the attorney and his office. I had a car accident and they handled my case prompt and professionally got me a Dr and handled my case fine. One thing these bad reviews don't understand and they make it seem like they were the only client they needed to attened to i knew i was one of many many many cases they were handling. The bad reviews are from money hungry clients who think they need to cater to them. I would definitely recommend this office and this attorney they know what they are doing

I chose Mauro Fiore Jr law firm because he mentions that he cares for his clients. He said his staff is â€œexperienced, courteous, and knowledgeable.â€ I soon discovered that my experience would be the inverse and contrary to how he represents himself and his staff to be according to his website. In the whole first month, I had one telephone conversation with his Associate Yolanda Torres. I called to her for information on my case, and to let her know about my pain. I wanted legal advice and left numerous messages for her. Not once did she return a phone call. I felt totally disrespected and after receiving reassurance from my husband, I walked into the office unannounced. I literally had to demand attention from her. The Office Staff were unbelievably rude and treated my husband and I as if we were the problem and not them. If not for Veronica Barraza, my negotiator, I would never have stayed with this office. What Yolanda Torres, Mauro Fiore and the Office Staff personnel never realized, was that my husband had been the liaison for Keisel, Boucher and Larson â€“ the Counsel for 508 Victims of Clergy Abuse. He was picked by the Victimsâ€™ Attorney Firms to personally negotiate with Roger Mahony the settlement that resulted in $660 million dollars being awarded to the most aggrieved victims of horrific abuse. My husband Doug understands the value of empathy and knows that it is essential to treat every client with dignity. His mantra has always been â€œEverybody Counts or Nobody Countsâ€. My husband advised me to communicate my dissatisfaction to Mr. Fiore directly. I proceeded to leave a message on his voicemail expecting a response. I received nothing. Not even a return phone call from Mr. Fiore. I never heard from Mauro Fiore or Yolanda Torres again. I called, and called, and left messages with the front desk, and on her voicemail, but to no avail. Again after 3 months of therapy, I called to let her know that I was discharged from my therapy sessions and for her to start collecting my bills and start negotiations. November came, and I still had not received one phone call from her or the office. Finally my husband expressed how stunning it was that the Principal Attorney had never taken the time to answer my call. It was apparent that Mr. Fiore and Ms. Torres had no respect whatsoever for their own client (ME - his wife), and we both decided to go to the office unannounced to get some action. Shockingly, the front Office blamed us for their own lack of respect and one woman actually told us that â€œthey did not care about our businessâ€. It was then we found out that Ms. Torres no longer handled my case. Is it so hard to pick up the phone after hundreds of calls from her client to let me know that? She has no respect and knowledge of how to handle a client. Finally, the only knowledgeable and trustworthy person stepped in at that time. This was Veronica Barraza. She was pleasant and kept her word. I believe she tried hard to get the best results for me. Unfortunately, in the end, Mr. Fiore did not even have the class to apologize for anything or even introduce himself to me or my husband. The Office Staff displayed extreme ignorance when my husband mentioned that he was going to post a poor review of their performance on Avvo. Upon hearing the word â€œAVVOâ€ they looked dumfounded and needed us to inform them about AVVO. They didnâ€™t even know what you guys do. I wonder why Mauro Fioreâ€™s employees leave so soon after they start.

I endorse Mauro. He is a highly skilled attorney that is well respected in the legal community.

I endorse this lawyer's work. Mauro is a fantastic Personal Injury lawyer. Certainly any individual that is facing the daunting task of selecting a personal injury attorney should call Mauro and speak with him directly. He fights hard for his clients and he gets them every dollar they deserve towards their recovery.