Katherine Mulvany received her law degree in January 2008 from Concord Law School. At Concord Law School, Ms. Mulvany received the Dean's Achievement Award for earning the highest grade in her Criminal Law class. In her professional practice, she has focused on practicing Immigration and Bankruptcy.
Ms. Mulvany earned her B.A. in Psychology at the University of Texas at Austin in 1999. Finding her education incomplete, she continued to Texas State University where she earned her M.B.A. in 2002.
Ms. Mulvany practices primarily in Los Angeles, California and the surrounding areas. She is admitted to practice before the 9th Circuit, U.S. District Court for the Central District of California, the U.S. District Court for the Southern District of Texas and the U.S. District Court for the Western District of Tennessee.
Ms. Mulvany accepts cases from anywhere in the United States. She is admitted to practice in all Immigration Courts throughout the country.
Before practicing in Los Angeles, Ms. Mulvany was a partner at the DeRossitt Law Firm in Memphis, Tennessee. While there, she developed the Bankruptcy, Criminal, and Family law divisions of the Firm.
In her spare time, Ms. Mulvany enjoys all types of crafts and participating in activities devoted to animal rescue and prevention of animal cruelty. Ms. Mulvany regularly volunteers at Pug Nation Rescue of Los Angeles. To reward those who devote their careers to these causes, Ms. Mulvany offers discounts to employees of animal rescues and non-profit organizations devoted to these causes. 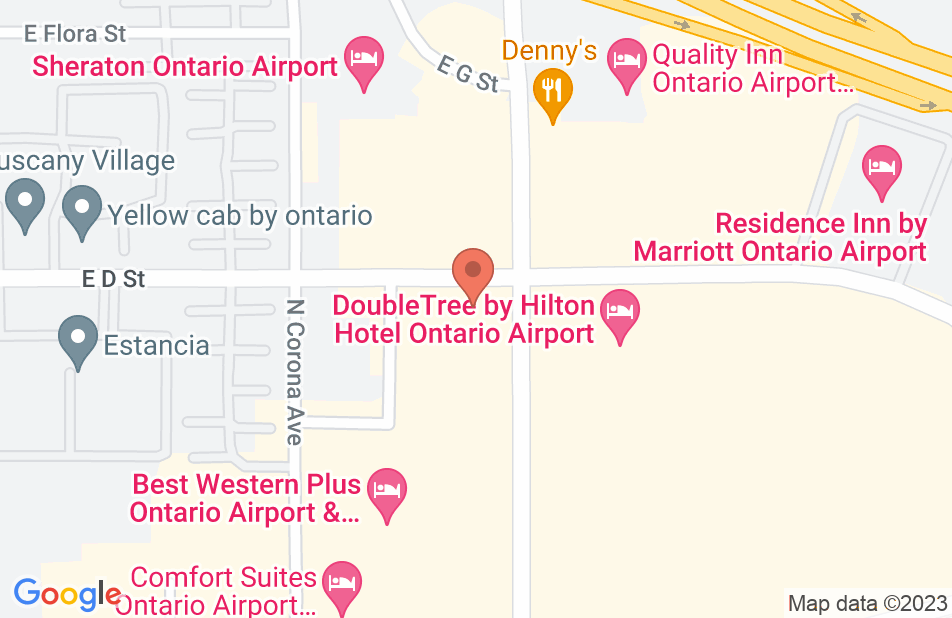 Amazing successful Lawyer that wins as close as every case! Katherine Mulvany is a dream ! She has such a big knowledge in so many areas of law. She can help and guide you in every way. Even if you come up with something out of her range, she will find out about all the aspects of the problem to help/guide/support and come through with it to 100 %. You feel safe and secure having Katherine on your side. Katherine makes your life with immigration easy as a pie. She has also tremendous smart knowledge in general (can give you lots of tips in life) and on top of that she is very beautiful ! All in all top package ! I will book her again and again !
This review is from a person who hired this attorney.
Hired attorney