Michael Recinos is a hard-working, accomplished and compassionate personal injury attorney who has helped people for many years constantly obtaining great results and settlements for injured victims. He recognizes that the aftermath of an unsuspecting accident or fall can be overwhelming and filled with suffering. That is why he founded RM Law Group and has devoted his life to helping personal injury victims obtain the financial compensation and justice they need and deserve.​Michael has been handling personal injury cases since 2012. He is known as an aggressive attorney who achieves great results for his clients having settled many personal injury claims over the years. Michael produces outstanding results in and out of the courtroom and has a strong belief in service to the community and the promotion of high ethical and practice standards. Michael has also practiced Family Law having worked for a Family Law firm for many years.​A native of Southern California, Michael is a graduate of California State University, San Bernardino and received his Juris Doctorate degree from Western State University in Fullerton. 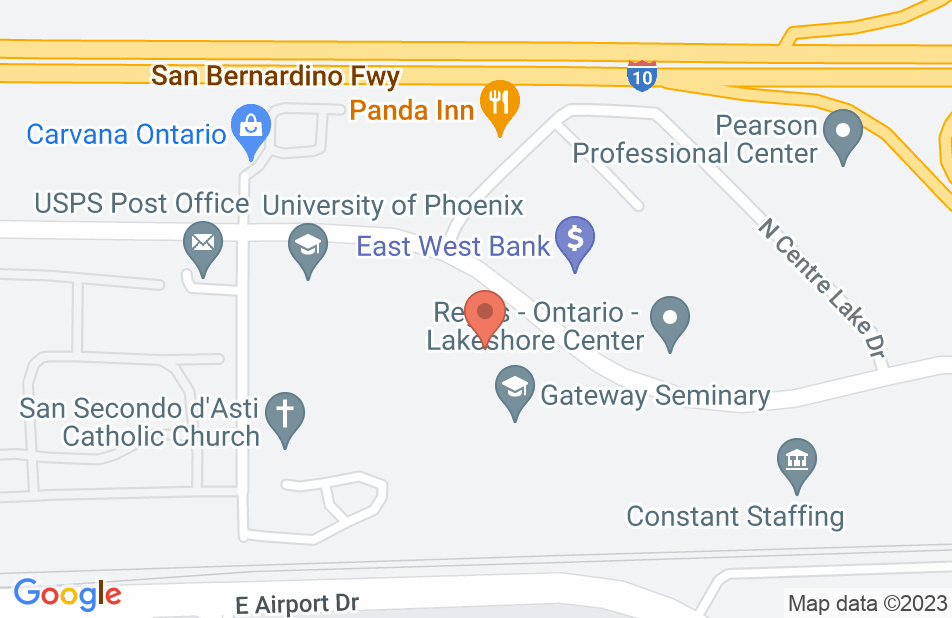 Not yet reviewed
Review Michael Recinos