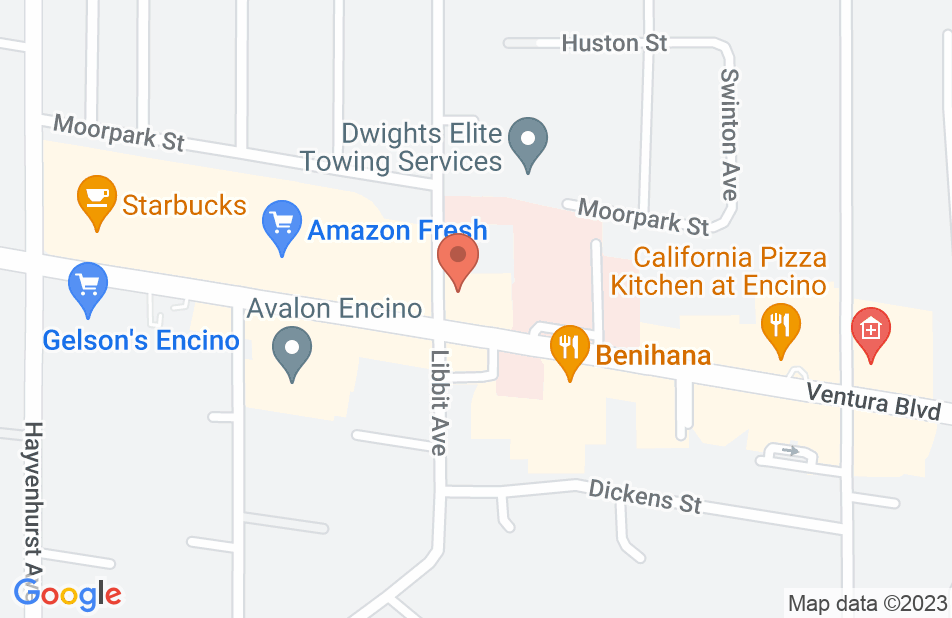 Our Mother passed away unexpectedly without a will and my siblings and I had no idea how to proceed with settling her estate. My sister was referred to David by another attorney and after meeting him, we felt good about hiring him. David was very professional and prompt from the beginning. He also has a good sense of humor, which makes a rather tedious process less so. Once Mom’s estate entered probate, I was named as the administrator. David walked me through every step of the process and made it clear why we had to do each step along the way. David was always very prompt in his replies whenever I needed something from him. Whether by email or telephone, his response was always without delay. I found David to be very honest and forthright. He always kept his word and there never any surprises. My siblings and I were very happy with the service and care David provided and we would not hesitate to use him again or to refer him to family and friends.
This review is from a person who hired this attorney.
Hired attorney

We offer nothing but high praise and our recommendation that you too choose David H. Baum as your attorney of family law. Upon our original consultation with Mr. Baum, he clearly spelled out in layman’s’ terms all the possible paths our same sex marriage step-parent adoption journey could take. We knew it could turn into quite a battle…and it did. However, not to worry, Mr. Baum was there every step of the way offering rich knowledge and experience to guide us and always letting us know what was in our best interest and, of course, in the best interest of our two children. He is highly efficient, prompt, and compassionate. He finds the right words to convey his sound advice and truly listens to the concerns of his clients. David Baum sincerely cares…and in the end, we won! We are a blessed, happy family now who can rest at ease…Thanks for everything!
This review is from a person who hired this attorney.
Hired attorney

We hired Dave to help us negotiate contracts with a surrogacy agency and an egg donor agency. He demonstrated deep knowledge and experience negotiating these kinds of contracts and was able to identify many contractual concerns that we would have never considered. His services were always to an incredibly high standard; his responses and turnarounds were very quick and his professionalism was striking. He was able to make recommendations about service providers but was extremely cognizant of avoiding any conflicts of interest. Thanks all the help, Dave.
This review is from a person who hired this attorney.
Hired attorney

David Baum is a good man. I highly recommend him.

David is wonderful to work with. He is professional, organized, and hard-working. He is also polite and caring. He helped my family receive my late father's adoption records. Even though the process took a year and a half to go through the court system, he pursued it with determination and kept us informed. He was also a good steward of his time so that we wouldn't be charged extra expenses unnecessarily. I'm really indebted to his services and am grateful for his care and consideration in this matter. Thank you, David.
This review is from a person who hired this attorney.
Hired attorney

Mr. Baum and his team were amazing and beyond everything we were looking for in a lawyer. He was patient, understanding, and communicative from the beginning, and he met all of our expectations. He gave us great guidance on all of our concerns, being a military family, we had to move cross country in the middle of our case, and Dave made sure that everything went smoothly & that there would be no issues for us. And his team, Rocky and Jeri are just amazing! Every time we came in the office we were always greeted with a smile and felt so welcomed. Thank you from the bottom of our hearts for helping us make our little family happen!
This review is from a person who hired this attorney.
Hired attorney

My husband and I consulted with Mr. Baum, in March of 2016 to help us with a step parent adoption. We were unsure of how to go about it, I initially called his office and Mr. Baum was so helpful and answered all our questions without any hesitation, he never made us feel rushed when answering questions. We decided to acquire his services right away, he invited we meet with him in his office and we did, he again went over everything we needed to know he was so thorough and extremely knowledgeable and really made us feel so comfortable and confident with the process. During the course of our case we encountered a couple of bumps in the road with the biological father, but no matter what Mr. Baum again made us feel really confident with the progress of the case. and always offered solutions. We ended up having a situation where the biological father served us papers, and unfortunately Mr. Baum does not handle the contested portion of the adoptions, but that didn't stop us, he suggested a lawyer whom he works closely with and she did not disappoint us, she too was amazing! Mr. Baum just works with and is the best!!! Fast forward to October 2016 we were officially done with our case and the outcome was exactly what we wanted!! Mr. Baum did not let us down one bit, anytime he was in vacation, he still would answer his emails and even call us. His staff is amazing and polite. Mr. Baum is extremely knowledgeable and very well known in the court system, which gave us much more confidence in him. We would definetly recommend Mr. Baum to anyone that is looking to proceed with the step parent adoption.
This review is from a person who hired this attorney.
Hired attorney

Mr Baum was an incredible help to my husband and I as we were starting a surrogate journey. After being matched time was of the essence and navigating through the lengthy contracts felt very overwhelming! His responsiveness and expertise helped us greatly in starting things out feeling prepared and confident.
This review is from a person who hired this attorney.
Hired attorney

Mr. Baum's friendly and confident demeanor helped us in times of confusion with the adoption process and dealing with the delicate transitions for the other parties in involved. The staff's knowledge and friendliness helped us with all the additional information.
This review is from a person who hired this attorney.
Hired attorney

David Baum was a top notch lawyer. He was able to arrange an adult adoption for me. I am 84 and live in Arizona, my daughter is 50 and living in California so there were many complications. She was born in NYState, She had been married and divorced so David had to do a lot of checking for us but he managed the task and in the timely manner with was necessary for us. He can be relied on to do whatever you hire him to do and to do it in a kindly thoughtful manner.
This review is from a person who hired this attorney.
Hired attorney

I had the pleassure of working with Mr. Baum when he represented me in my stepchild adoption. He operates a law office in Encino devoted solely to adoptions. He is tremendously skilled in adoption law. The adoption process was complicted and confusing, and sometimes stressful. He was there for me every step of the way. He gave my family and attention throughout the entire adoption journey and beyond. My case was complicated because the birthmother resides in another state. Mr. Baum assisted us through the home study process, and he submitted all of the necessary court paperwork, and finalized our adoption in court. Mr. Baum was committed to giving us personal attention to each and every detail involved in the stepchild adoption process. I had and excellent experience working with Mr. Baum. He is an excellent communicator in court and with clients. His advice is well thought out and right on the mark. I highly recommend this law firm.
See all reviews

Virginia Frank, Adoption Attorney on May 6, 2015
Relationship: Worked together on matter

I endorse this lawyer. I have known David for over 17 years. He is one of the most professional and knowledgeable attorneys I know. He works tirelessly for his clients and is available for clients even on weekends and evenings. His practice includes adoption, surrogacy and all types of family formation law. I highly recommend him.

Loni Klein, Adoption Attorney on May 14, 2013
Relationship: Worked together on matter

David is a very professional, knowledgable, and ethical attorney. I have had the pleasure of consulting and working with him over the last 18 years.

I have known David for over a decade, primarily as the past-president of the Academy of California Adoption Lawyers. We have also worked together on legal matters. David's knowledge of adoption is extensive, and his ethics are above reproach. I highly recommend him as an adoption attorney in the greater Los Angeles area.

I am pleased to endorse David Baum. He is a very knowledgeable adoption attorney, conscientious, hard-working, and very ethical. He is an asset to the legal profession, and to the adoption field in particular.

I endorse this lawyer. I've known David for about fifteen years and I've found him to be an excellent attorney, with extensive knowledge in the adoption field. His support staff is excellent as well.