Over the past fifteen years, Mr. Santiago has handled a variety of business litigation matters. His approach at all stages of conflict focuses on the best interests of his clients. Although always ready and able to take matters to trial if the need arises, Mr. Santiago uses his skills to negotiate fair and equitable settlements for his clients.

Mr. Santiago’s true specialty lies in complex and contentious probate and estate litigation disputes, often confronting difficult family issues during the course of litigation. Mr. Santiago has earned a reputation in the probate courts as a fierce and polished trial attorney, with almost uniformly successful results.

Art Santiago maintains a thriving estate litigation practice which often involves estates in the tens of millions of dollars in assets.  Mr. Santiago recently successfully resolved a claim on behalf of the estate of an heir to the Harrah casino fortune in Los Angeles.  In September of 2012, Mr. Santiago successfully recovered $1.2 million from the Verna Harrah Estate (widow of casino magnate Bill Harrah), despite contentions by the family lawyers that his client was an excluded heiress under California law.

Well versed and exremely effective in contentious business litigation,  Art Santiago recently served as co-lead counsel in a multi-million dollar aerospace parts distribution suit concerning rights to sell commercial and military jet parts.  When initially the aerospace company refused to make any settlement offer, Mr. Santiago proceeded to arbitration against the company.  After prevailing in the liability phase before a three-judge Arbitration panel (3-0), Mr. Santiago resolved the matter for $11.7 million, one of the largest non-confidential settlements on an individual matter for the year of 2011 in the state of California.

In another of his successes, Mr. Santiago prevailed over a trustee who had taken family estate assets and used them as her own, despite the fact that her siblings were entitled to their fair share. Mr. Santiago was victorious at trial and convinced the Court that the trustee should be punished and forced to pay the damages and penalties from her own distributive share. When the rogue trustee appealed, the arguments ultimately ended up in the California Court of Appeal, which resoundingly affirmed Mr. Santiago’s victory in the unanimous published opinion of Chatard v. Oveross (2009) 179 Cal.App.4th 1098. The California Court of Appeal held that the share of a trustee-beneficiary who breached her fiduciary duty could be reached by the other beneficiaries to satisfy the damages caused by the trustee, despite the existence of a spendthrift clause in the trust. 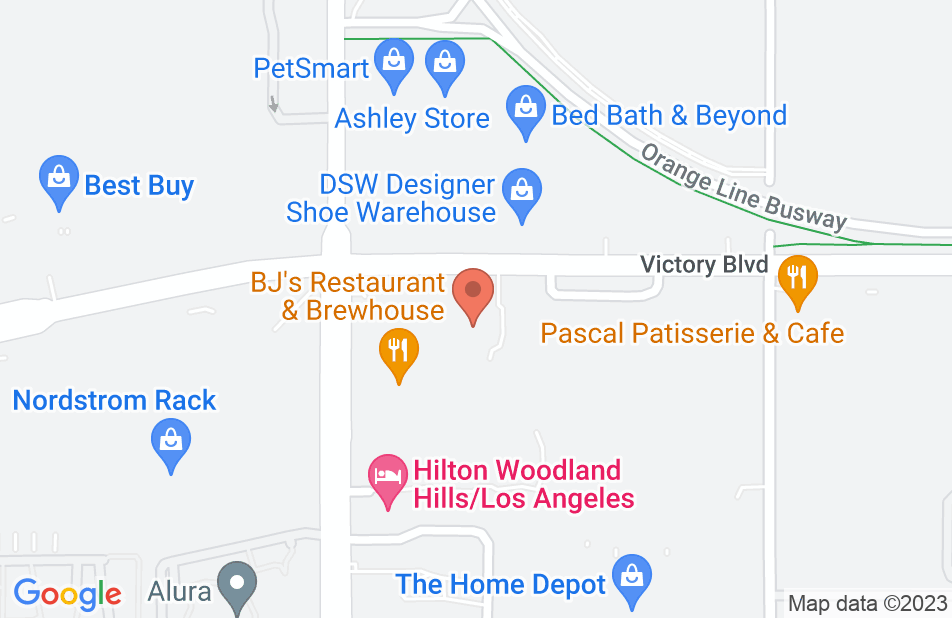 Not yet reviewed
Review Artemio Santiago