L. Rob Werner ranks amongst one of the most experienced lawyers in California. His handling of several difficult cases has made him one of the most reputed attorneys in the state.

L. Rob Werner has received recognition for his outstanding service to the community. He has received a Readers' Choice Award as the best attorney from the Los Angeles Daily News. He was also recognized by the SCV Bar Association as Attorney of the Year. 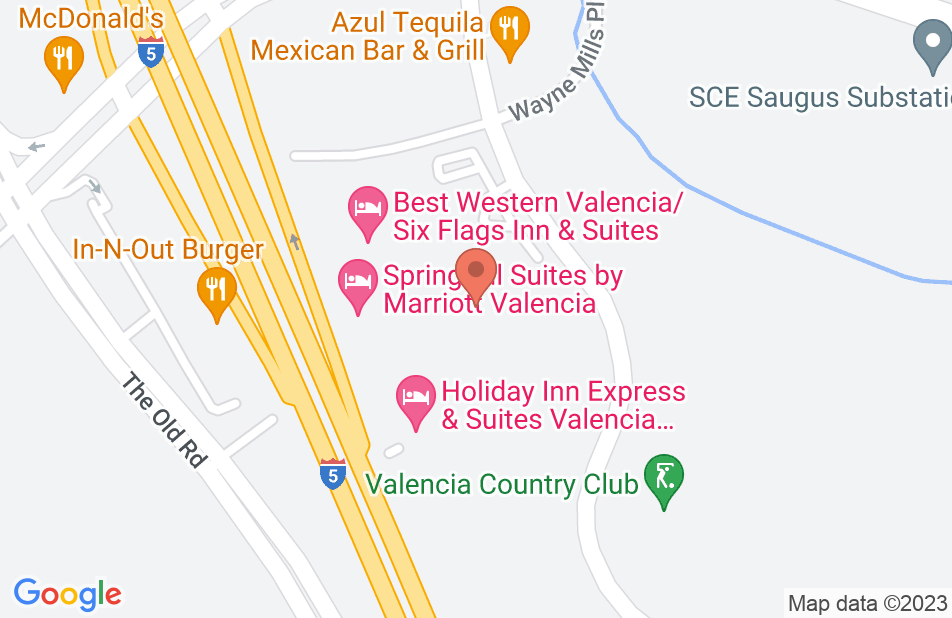 Troy is a great lawyer and was an incredible support to me recently. I was having difficulty with a landlord that I felt was trying to take advantage of my situation, and Troy gave me the information and resources I needed to understand my options and rights. He took the time to deeply understand my situation, asking questions with empathy and concern. He was extremely responsive, meticulous, and practical. He explained complicated laws so that I could understand them and empowered me to make my own choices. I would highly recommend Troy and his firm!

This firm was the 1st of many I called that told me what I needed to hear regardless of how it affected "their" income. I've called 5 law firms regarding my issue and the attorney I spoke with here gave me a straight dose of the truth and no sugar coating. I loved it! Other's asked for a 3K to 10K retainer to give me the time of day. This attorney told me my options in straightforward terms full well knowing it would "cost the firm" by doing so. As a result, I trust them and would highly recommend their services. 10 Stars!!! Don't even hesitate to call... great feedback and responsiveness.

I endorse Rob. He is a highly skilled attorney that is well respected in the legal community.

Lots of Experience. Good Fellow. I endorse this lawyer.