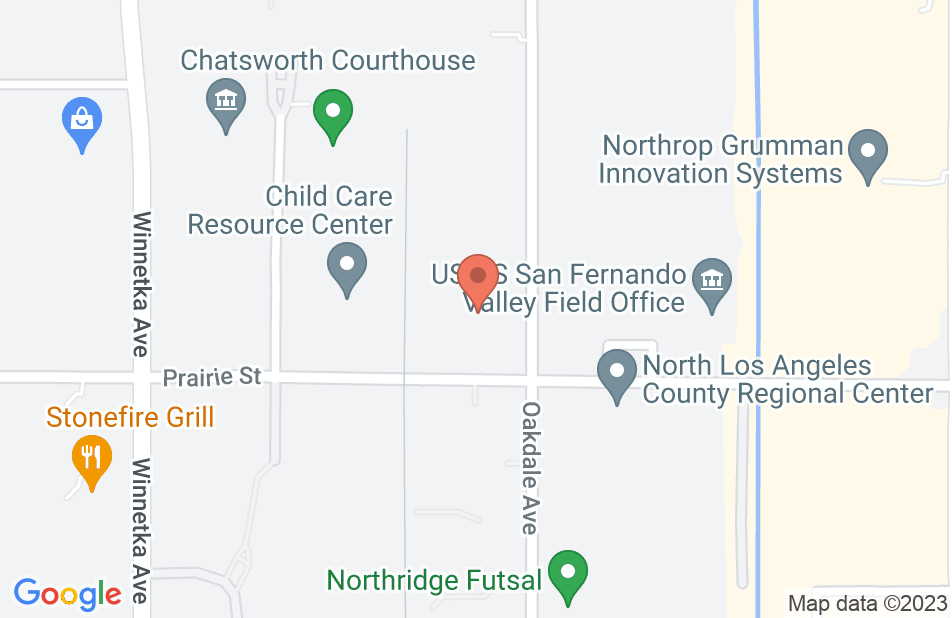 I have worked with a number of Lawyers over the years as a Corporate Executive. I was absolutely amazed by Mr.Borisons’ compassion and professionalism. He’s been extremely responsive to our legal matter and has gone beyond the call of duty. We feel like we found a diamond in ruff, he is a winner and highly competent. I look forward to the resolution of our case.

My young daughter was mistreated at a local hospital and she asked for my help in locating an attorney to represent her in an alleged malpractice lawsuit again the hospital and its two surgeons. After a lot of searching, we opted to retain Mr. Borison who appeared to be a very competent attorney. He agreed to take my daughter's case, and she formally retained his services. He appeared to be very professional and compassionate about my daughter's mistreatment. After gathering the medical reports and other pertinent facts, he issued a professionally written demand letter to the hospital and doctors and told us that he would have to wait for their response. After several months of no activity, he called my daughter and told her that he did not realize that CA had a two year statute of limitations for filing a medical malpractice action in the Superior Court. Further, he told her that because of not filing the action timely, that she would not be legally able to pursue further recourse against the hospital or the two surgeons. He offered no compensation or other relief to my daughter, other than to say he was sorry. I wrote Mr. Borison asking him to consider compensating her for his oversight. He never responded. We are consulting with other attorneys concerning other options now to get my daughter the compensation she so deserves for almost losing her life (according to her family doctor) at the hands of the hospital and doctors. Not understanding the statute of limitations appears to be a serious oversight. I am a licensed (by the United States Treasury) enrolled agent representing clients before tax agencies nationally and internationally. Being intimately familiar with statutes of limitation are an integral aspect of my profession. It was reasonable for my daughter and I to expect the same of Mr. Borison. Unfortunately, we were wrong in believing this. My daughter and I have spoken with other attorneys who have confirmed the statute of limitations, and affirmed that my daughter has no legal grounds to pursue recourse against the hospital or the doctors.
This review is from a person who hired this attorney.
Hired attorney

Craig Borison handled my case skillfully and, even better, made the process seem smooth so I didn't feel like I had to worry. I wholeheartedly endorse this attorney.

I endorse this lawyer. He is a highly respected member of the legal community.

Mr. Borison is a consummate professional and I highly endorse him. He is a tireless and passionate advocate who is always thinking outside the box.