WITH A PROFESSIONAL AND EXPERIENCED STAFF, WE DO WHAT IS RIGHT FOR YOU!

Erik Zograbian, Esq., the firm’s managing partner, is a graduate of the University of California, Santa Barbara, (B.A., with honors, 2003) and Loyola Law School (J.D., cum laude and order of the coif 2006). Mr. Zograbian began his legal career working for an insurance defense firm representing insurance companies. However, Erik soon realized that his work was merely padding the pockets of the insurance companies, and not ensuring that injured people were fairly compensated. Thus, Erik left the insurance defense firm and joined a small plaintiff’s firm handling a wide variety of cases representing consumers, including personal injury, employment and insurance bad faith. It was working for this small plaintiff’s firm where Erik discovered his passion and learned what he wanted to do with the rest of his legal career, which was to represent injured people against insurance companies with the personal and passionate attention that each case deserves. Upon, founding the firm, one of the first initiatives he put in place is care calls, which meant that every client was going to get a call at least every 30 days if not sooner to check up on them, to see how the injuries, treatment or life itself was going. 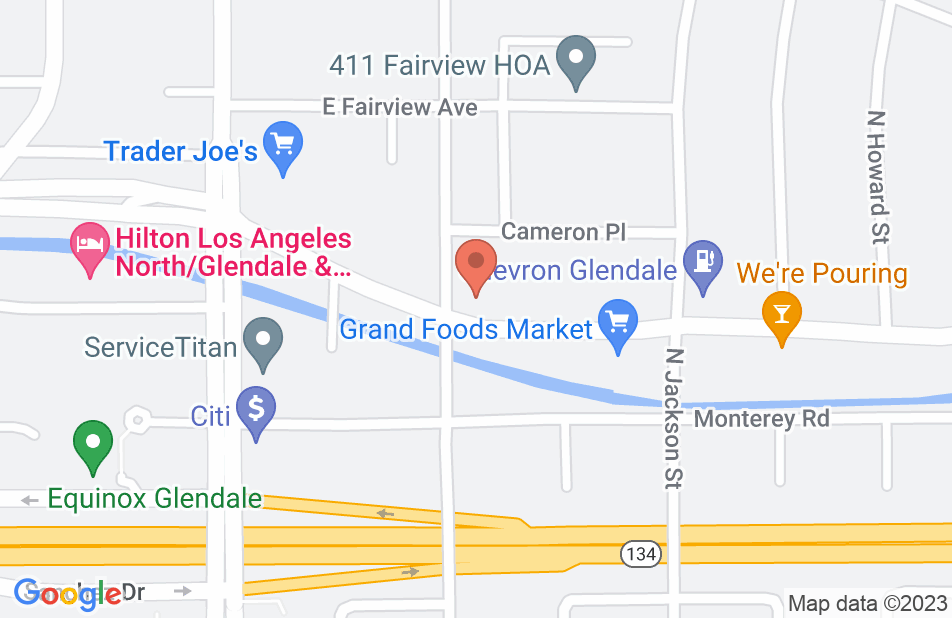 Most selfless attorney out there

I was involved in a car accident several months ago and I came across D&Z law group which Erik Zograbian is a partner at. Erik assured me everything would be fine every step of the way along with his caring staff. I had to get treatment for my lower back pains and his firm found me the best care. After I was done treating, Erik settled my case and even gave me a discount on his fees knowing that It would help me tremendously. He got my car fixed, got me the appropriate treatment I needed and even supplied me with a sum of money at the conclusion of my case for my pain and suffering. I am forever grateful and will definitely be returning in the event that I am in another car accident, god forbid. Thank you to Erik and his staff!!
This review is from a person who hired this attorney.
Hired attorney