As an adolescent, I was compelled by stories of battles between good and evil, where good had to prevail despite all the odds being stacked against it. The stories would always involve circumstances where good should prevail on moral grounds, but the odds of prevailing seemed insurmountable. David versus Goliath is the first story of this nature I can recall ever reading having this theme.

In 1977, I remember being compelled by the fight of the rebels against the Death Star and the evil Empire where victory of good over evil seemed impossible. Somewhere along the line I was exposed to what lawyers did, and stories of epic court room battles with similar themes as David versus Goliath. From that moment, I knew someday I would be a lawyer representing vulnerable people who were injured due to fraud, oppression, and indifference.

Jim and I created this law firm for the sole purpose of representing not just victims, but victims who are vulnerable targets for fraud and abuse such as children, handicapped, elderly, dependent adults, and unsuspecting consumers. Vulnerable victims are unique in that they generally cannot care for themselves and must rely on others for their well-being. Perpetrators are able to take advantage of this reliance due to the vulnerable victim’s inability to physically or mentally do anything about it.

Sometimes the vulnerable victims acquiesce to the abuse or neglect for fear they will be worse off in the event the abuser is not around to assist them with any of their needs. There is no greater cause as a lawyer than fighting for a vulnerable victim who has been subjected to such outrageous conduct.

Vulnerable victims are often cast aside by society. Despite having laws to deter this conduct, State and Federal governments are unable to do enough to curb the increasing trend of abuse and neglect. When we litigate cases, our goal is to hold the perpetrators accountable for their wrongful conduct and obtain compensation for the vulnerable victims. There has been no greater reward than being the voice and advocate for the thousands of clients I have represented over the many years of practice and holding the perpetrators accountable. 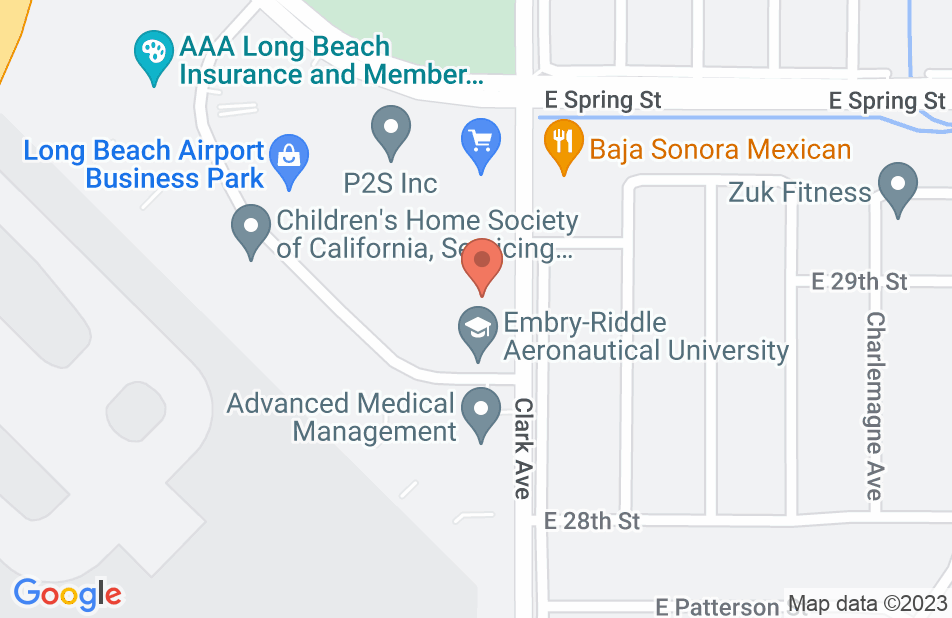 My case with Lanzone Morgan, LLP involved the death of my Mother that I believed would not have occurred if not for the harmful actions or the negligence of another party. I was unsure if I had any recourse and was uncertain of my next steps. During this emotionally grueling time, I spoke with Anthony Lanzone and immediately was impressed with his knowledge regarding my case. Whenever I called with questions Mr. Lanzone listened to my input and quickly responded to my questions and concerns. Mr. Lanzone and the firm’s lawyers were highly experienced in this area of law. They always notified me prior to filing a motion and explained to me what was being filed. The fees were reasonable and explained up front. While it is very difficult to put a value on the life of a loved one and no amount of money could every replace my Mother, the damages awarded eased my mind in that I have done something to hopefully prevent this from happening to someone else’s loved one. Lanzone and Morgan renewed my faith in the legal profession and represented me and my family with dignity and professionalism during a very difficult time.
This review is from a person who hired this attorney.
Hired attorney

Anthony and the associates at Lanzone Morgan were the comforting voice we needed to hear when we learned that our grandfather has passed away in a nursing home under unusual circumstances. He understood the difficulty of the situation and explained to us the process of investigation into a possible case of neglect.

Anthony Lanzone is an excellent boss and a great mentor, and thoroughly understands his field of practice. I would trust him with any elder abuse case conceivable.

Mr. Lanzone is an attorney I have known professionally for more than 17 years. His experience and passionate work for his clients is tireless.

Anthony is a good friend and great attorney. He has a tremendous legal knowledge and is one of the hardest workers in his field.