Ron has practiced his entire legal career with Perona, Langer, Beck, Serbin, Harrison. He was named partner in 1983. Mr. Beck specializes in personal injury, real estate, and business litigation cases, trying numerous successful cases including jury cases, court cases, and binding arbitrations. Ron is also a managing partner of the firm and manages the day to day activates such as oversee cases, employees, and financial matters. Mr. Beck received the American Jurisprudence Award for Civil Procedure in 1976, and was a member of the Phi Alpha Delta fraternity. He was a member of the Board of Governors of Consumer Attorneys of California. In 2014 and 2015 Ron Beck was named Super Lawyer, a distinction only 5% of Southern California Attorneys are awarded. Mr. Beck is admitted to practice law before the California Supreme Court, United States District Court, and United States Court of Appeals. 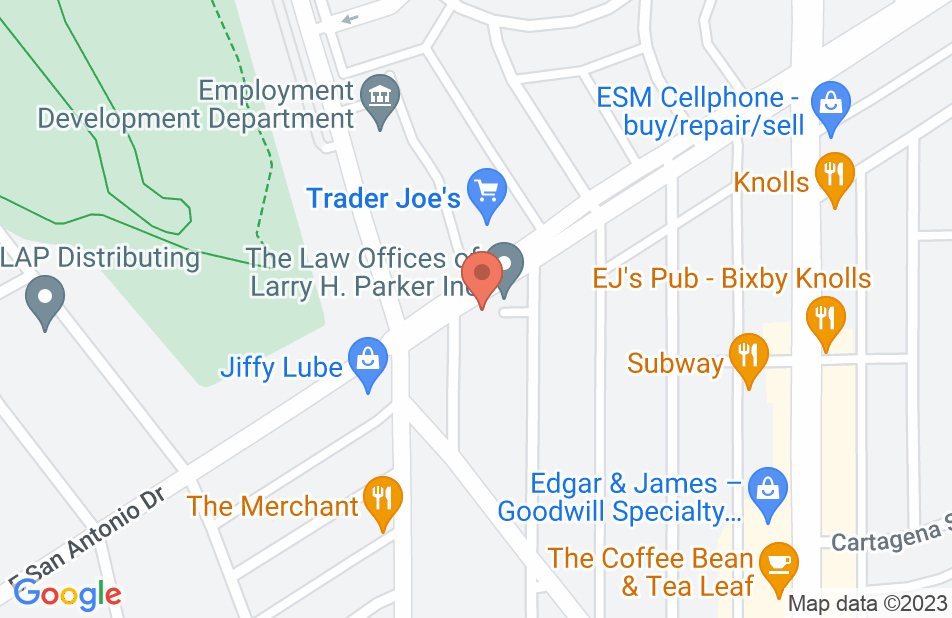 I was badly injured in an accident and contacted Mr. Beck's law firm. I was treated with the utmost respect, and the outcome of my case was extremely successful. Mr. Beck is a hardworking, committed and highly professional personal injury attorney and I would recommend Mr. Beck and his law firm to anyone in need of help!
This review is from a person who hired this attorney.
Hired attorney

Ron Beck is a hardworking, committed, and highly professional personal injury attorney who I have had the pleasure of working alongside for 10 years. He is an excellent advocate for clients with a supreme reputation among his legal peers. Ron is a great talent with exceptional intellect and skill in the personal injury field.

I have had the pleasure of being Ron Beck’s partner for 20 years. Ron is an outstanding and highly professional real estate attorney; not to mention colleague. We have worked together on numerous legal matters relating to real estate and personal injury and I can confidently say he is one of the most knowledgeable attorneys in the state of California. I am proud to be a part of his firm.

Ron Beck has been my partner for over 35 years and always found him dependable, efficient and unfailingly punctual. His willingness and determination to examine each and every issue with diligence has proven that he is one of the best in the business. It is known that he solves every conflict with ease and tackles each case justly without a problem. It has been a privilege to know this superb and dedicated attorney.