The Tello Law Corporation was founded on the principle that men and women experiencing domestic or marital difficulty should have the best possible information, strategies, and options for making decisions which will affect them for the rest of their lives.  We believe that our ability to effectively counsel, inform, and empower clients is our most valuable service. 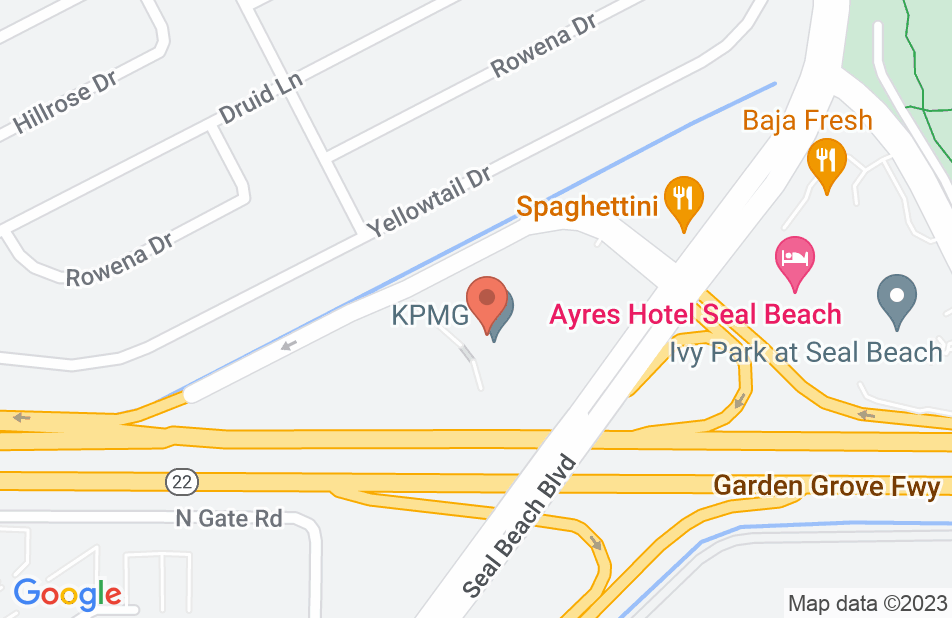 Mr. Tello was there during a very difficult time in my life. He continues to be an asset and an attorney I can trust and depend on.
This review is from a person who hired this attorney.
Hired attorney

He turned my losing case around

My previous attorney lost, lost and lost. I switched to Ariel and got back my son and dramatically cut my child support. He cares and he wins.
This review is from a person who hired this attorney.
Hired attorney

Ariel is not the first family law attorney I've retained, but he will most definitely be the last because there's no one else I'd trust at this point to handle my family's legal needs. He's been patient, compassionate, extremely responsive and kind. He's knowledgeable and seems to truly care for the well being of his clients. I'm so grateful to have been referred to him by a dear friend of mine and I'd recommend him to anyone I know that needs a skilled family law attorney.
This review is from a person who hired this attorney.
Hired attorney

Caring and fights to win

Ariel Tello helped me with my guardianship case. After several months of countless court appearances, Ariel helped me win the case. He was always available and very thorough with any questions or concerns I had. Highly recommended.
This review is from a person who hired this attorney.
Hired attorney

Mr. Tello assisted me during a very difficult time in my life. Mr. Tello was very knowledgeable, he helped me understand the process in which I would be going through and was very honest with me when it came to what I should expect from my divorce. Mr. Tello made himself available on the weekends and in the evenings. Mr. Tello was instrumental in settling many of our issues, only taking to trial a handful of issues. I am extremely happy with my outcome and with Mr. Tello's services.
This review is from a person who hired this attorney.
Hired attorney

Proffessional and kind. Calm and effective!

I was dealing with a very difficult situation that required an Attorney. From the very beginning Ariel helped me understand and navigate my case. He kept me informed and his confidence and knowlege made me certain I chose the right Attorney to represent me. im grateful to him and his expertise.
This review is from a person who hired this attorney.
Hired attorney

I would highly recommend Mr. Tello if you are looking for a reasonable and responsive attorney who will work hard for you. Mr. Tello assisted me in a divorce matter that started messy and complicated, Mr. Tello helped me get through this process which ended with a fair and positive result.
This review is from a person who hired this attorney.
Hired attorney

I found myself back in court fighting for our children's safety and custody after their father had been arrested for a DUI with them in the car. Mr. Tello gathered all of the info from me and calmly handled a one-day hearing; dotting every "i" and crossing every "t". In the end we won sole legal and physical custody. Mr. Tello is a child's best advocate; a responsible parent's best friend and a force to be reckoned with for the other side. Just give him the info, listen to his advice and carry on!

It is with immense gratitude and sincere pleasure that I write this review on behalf of Mr. Ariel Tello of The Tello Law Corporation. I was in a bitter custody battle and fighting for the best interests of our young 2-year-old daughter when I found Ariel Tello.  At my first meeting with Mr. Tello, I knew I had found a compassionate, caring, responsive and competent attorney that would he help me obtain the results I desired. Mr. Tello understands that divorce is a difficult ordeal for everyone and treated me with upmost professionalism and respect. While my daughter was very young, Mr. Tello believed based on the facts and what was in my daughter’s best interests, we had a strong case for a custody plan that would provide both the mother and I substantial and near equal parenting time. Spending as much quality time as I could with my 2-year-old daughter was most important to me. My daughter’s mother was firm on providing a timeshare with me that was substantially lower than 50%, which I strongly believed was not in our daughter’s best interests. Frequency and quality of contact at this stage in our daughter’s life is critical. Custody battles can take many months, sometimes years to resolve. After only two and half months of back and forth negotiations, attempts to settle outside of court and going to mediation, we had no choice but to go to court and let the judge decide our case. An enormous amount of evidence, prep work, testimony and detailed parenting plan proposals were required that Mr. Tello put together. Mr. Tello’s dedication, perseverance, and time spent paid of and I achieved my goal of ensuring that my daughter was able to spend a substantial amount of time with both parents, which is really in her best interests. Mr. Tello was truly fighting for me and for what was in my daughter’s best interests. I know that Mr. Tello has two young kids and it has a strong impact on how he handled my case with fair, consistent and balanced legal advice. Mr. Tello really knows the Orange County court system and the various judges involved, which helped me to protect my family’s future.

As soon as Ariel took over my case, I felt like my case was important. I couldn't really ask more from a lawyer and would highly recommend him to someone I care about. Ariel is what lawyers should be. Immediate response, caring and informative attitude. My pleasure to write this review.
See all reviews

I endorse this lawyer. We have had multiple cases against one another, and Mr. Tello is always professional and easy to reach. He is a pleasure to work with and also advocates strongly for his clients.

Ariel is a great family lawyer, who is adept at resolving contentious and emotional disputes creatively and amicably.

Ariel Tello was opposing counsel in a dissolution action in Orange County. He was a true professional and gentleman throughout the case. Because of his attitude, we were able to negotiate a settlement where both parties left happy and we achieved this result at reasonable cost to our respective clients. He deeply cares about his clients and their well being. I highly recommend Ariel.

Mr. Tello and I were involved in a complicated case involving custody, and the valuation of a business. Mr. Tello was aggressive but fair. I endorse this lawyer.

I endorse Ariel. He is a highly skilled attorney that is well respected in the legal community.

Mr. Tello is a family law attorney of the highest caliber. Mr. Tello gives each case his utmost focus, making each client feel important and obtaining the best possible results. Furthermore, he is always pleasant to work with. I recommend him very highly.