Call now to speak with an experienced estate planning attorney.

Sandra Diaz has made helping senior citizens through the morass of bureaucracy one of the cornerstones of her law office's approach to the legal system.  One of Ms. Diaz’s specialties is assisting senior citizens in qualifying for California’s version of Medicaid, known as Medi-Cal.  With offices in Lakewood & Santa Ana, Sandra Diaz and the her law offices are uniquely qualified to deliver astute analysis on pertinent issues that surround the senior community. Having us by your side offers a comforting component to what can be a very stressful period. 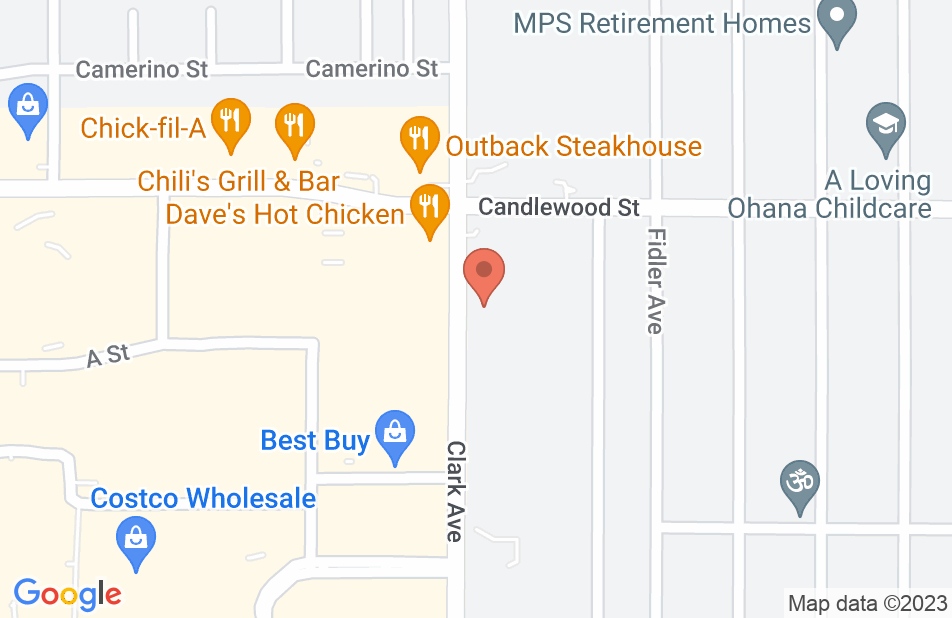 She was so helpful to explain everything. Even when later I had a question returned my phone call right away
This review is from a person who hired this attorney.
Hired attorney

We had been postponing setting up a family trust for a long time. She and her staff walked us through it and made it very easy.
This review is from a person who hired this attorney.
Hired attorney

She is a first class attorney!

When I went in to see Sandra I was totally confused about how to set up a trust, what was important that needed to be included, etc. etc. She was so patient and kind in explaining everything to me, answering all my questions and never making me feel rushed. I think she's wonderful.
This review is from a person who hired this attorney.
Hired attorney

Mom was suffering from dementia and I had to get through her previously poorly completed documents to properly care for her. Sandra helped me to understand the process and guide me through what I needed to do to care for Mom. I greatly appreciate her abilities during my very difficult time.
This review is from a person who hired this attorney.
Hired attorney

I specifically looking for someone with expertise in elder law and I came to the right place. Sandra was very detailed and had a great way of explaining things so that the layperson understood. Highly recommend her office.
This review is from a person who hired this attorney.
Hired attorney

I ended up never getting a attorney for everything i wrote in review above (elder law, estate planning and trusts.) Never hired a attorney fo this
This review is from a potential client who consulted with this attorney.
Consulted attorney

My sibling are in disagreement with one of our siblings on financing of our mothers' care, however Ms. Diaz was able to be a fantastic third party and give us honest options for our mother. Ms. Diaz, did a great job directing us on what our options were to help us take care of our mother. Thank You Ms. Diaz I highly recommend her.
This review is from a potential client who consulted with this attorney.
Consulted attorney

I was referred to Sandra from a friend. I finally got to the point in my life that it was time to get a trust. I should have done it years ago but I guess it all worked out because Ms Diaz really helped explain everything. She took her time with me and made sure I completed everything. She also made sure all my assets were going to be protected and we talked about what I want for my family. I spoke to three different lawyers and Ms. Diaz made me the most comfortable. I've already had my brother visit her as well. Don't put off getting your trust done. It's a relief to finally do it and feel secure. Thank you Ms. Diaz!
This review is from a person who hired this attorney.
Hired attorney

We had a phone consultation with Sandra after waiting 4 days to get said appointment. During the consultation, we explained the issues and told her that this was a very time-sensitive matter. During the phone conversation, she implied that she could help with the financial elder abuse of my father. We sent all documents she requested for her review within a few hours of the phone call. We never heard back from her. I emailed her several times and called her office several times and still never heard anything. If she did not want to take the case, that would have been fine but she should have contacted us either way. Her failure to contact us led us to lose valuable time in a very time-sensitive matter. I was very surprised and disappointed in her failure to contact us, which seems either irresponsible or lacking in concern for our family's legal issues. My father has since passed away, further complicating the issues of the case.
This review is from a potential client who consulted with this attorney.
Consulted attorney

Folks have personally thanked me for sending them to Sandra to help them with their elder law needs. I endorse this lawyer.