Caree Harper was recently named one of the National Trial Lawyers "Top 100".

Prior to becoming a civil rights attorney, Caree Harper was a private investigator for an East Bay Area City Attorney's Office.

Ms. Harper was also a police officer for a number of years, but was injured in the line of duty.  While on the police force, Ms. Harper was one of the most decorated officers in the department, achieving a "Marksman Medal" and a "Lifesaving Medal" for diving into a canal of water, pulling out an unconscious, submerged driver and performing CPR until the victim was airlifted to safety where he fully recovered.
As an attorney, Ms. Harper has federal and state jury trial experience,  Ms. Harper has helped many victims of civil rights violations.

In 2008, Caree Harper was one of hundreds of California attorneys dispersed throughout the country to oversee the polls in the Presidential Election. She was directly responsible for the calculation of ballots of voters initially turned away for unconstitutional reasons.  In 2012, Caree was an active volunteer and registered voters.

In 2014, Caree and co-counsel settled cases for the parents of slain 19 year old Kendrec McDade.  Caree represented the homeless woman beaten by a California Highway Patrol officer.  The videotaped beating went viral and sparked a national outrage. Ms. Harper obtained a $1.5 million dollar settlement for the plaintiff and had the terms of the officer terminating his employment was embodied in the Settlement Agreement. 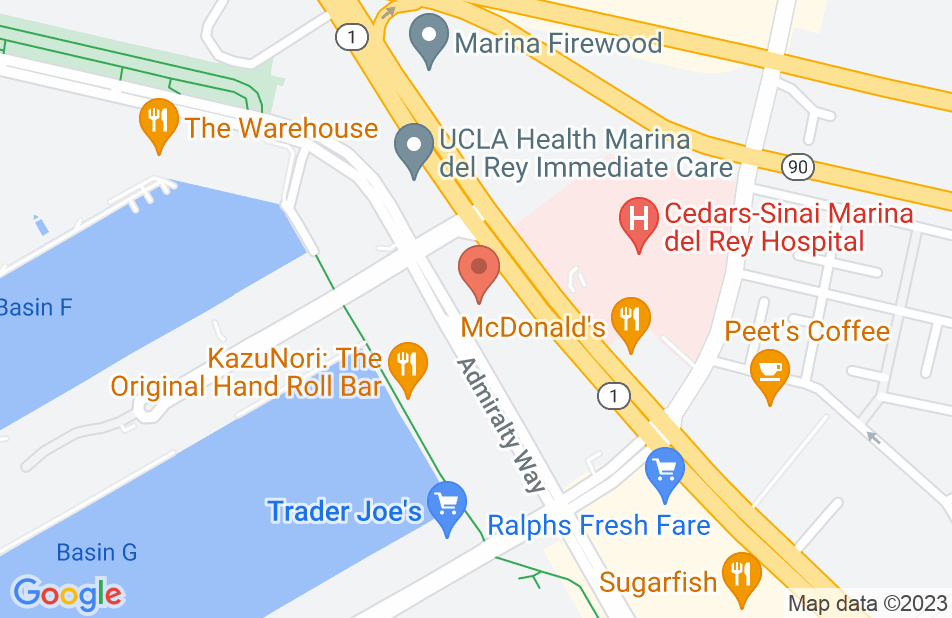 This is a rockstar lawyer with an excellent track record! She took my case and kicked serious butt! Thank you caree!!!!
This review is from a person who hired this attorney.
Hired attorney

Caree goes above and beyond

She's more than just an attorney, she truly cares and is passionate about her clients. Before I would contact her she would be contacting me, answering questions and keeping me informed. Her criminal defense skills are on par and she was wonderful to work with.
This review is from a person who hired this attorney.
Hired attorney

Give our family valuable advice that kept our nephew out of prison. We will never forget everything she has done. Caree never forgets her clients.

Give our family valuable advice that kept our nephew out of prison. We will never forget everything she has done. Caree never forgets her clients.

Ms Caree Harper is the best attorney I've worked with. She truly cares for her clients and pours her heart into her work. I have personally followed a few of her cases and I know she fights hard for each and every client that she takes on. She gives great and realistic advice for options and outcomes during the case and always keeps the client informed. Not only is she extremely motivated and knowledgeable, she also has a law enforcement background, which gives her a versatile and dynamic edge as far as knowing how to fight for you. I admire her aggressiveness in court. I completely confide in her abilities and wouldn't choose anyone else. Just ask her about her record.

One Of The Best Attorneys

Ms. Harper was referred to me by a friend. I was in a bit of bind and do not want to go over this on the web. I had spoken to a couple of attorneys who did not seem interested. They did not even have the passion for law anymore to me. A friend told me to consult with Ms. Harper and I was impressed with the drive that she showed me. She worked with me every step of the way and was available to me when most would not be. I honestly will use her services again and will recommend her to others that may some day be in need of a good attorney.