Education Mr. Nitka is a graduate of University of the Pacific, McGeorge School of Law and has been an attorney with Ramirez, Alpers & Nitka since its inception. In law school, Mr. Nitka was a member of McGeorge's Moot Court Team, a prestigious recognition of academic excellence. Mr. Nitka also received many honors and awards for his oral advocacy and legal writing ability, including numerous published articles within the Southern California legal community. Mr. Nitka graduated from Willamette University in Salem, Oregon where he ran Cross Country and participated in numerous other academic and philanthropic endeavors.

Career. Mr. Nitka has tried cases before civil juries, the Workers Compensation Appeals Board and before the Federal Longshore Court. He is also involved in fundraising for the Los Angeles Museum of Contemporary Art and the University of the Pacific Music Program. In order to provide extended client service, Mr. Nitka primarily works out of the Redondo Beach office. 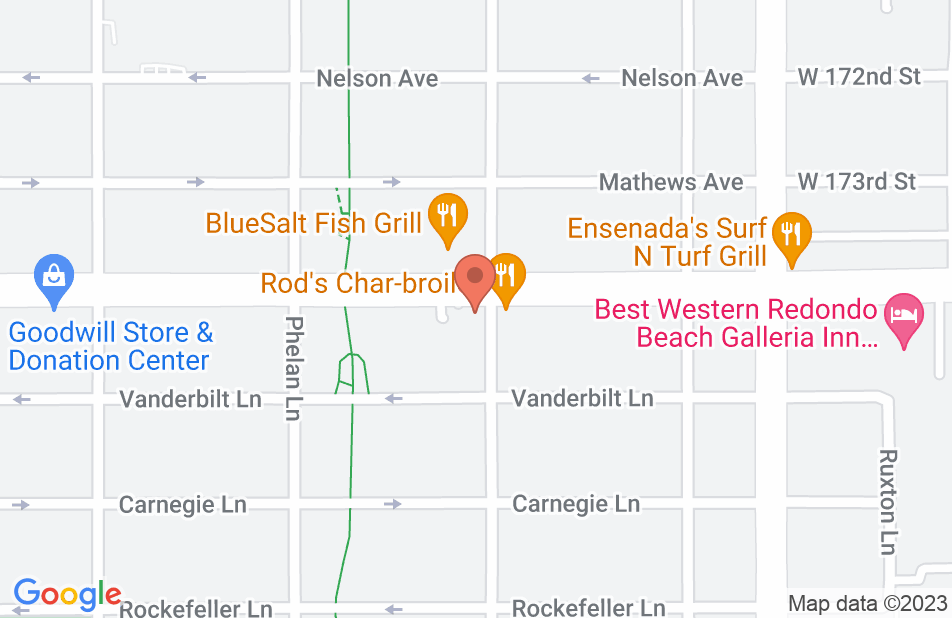 Mr. Nitka was phenominal. I had been threatened with being fired, and my claim had been denied. Not only did Mr. Nitka save my job, he and his firm got my injury claim admitted and sued my employer in Federal Court to enforce my rights. I went in for one thing and left with another. Mr. Nitka and Ramirez, Alpers & Nitka took great care of me. Please see them.

Mr. Nitka is a great attorney to work with. He is responsive and beyond competent in the courtroom. I would not hesitate to refer a client to Mr. Nitka.