also known as The Malibu Lawyer, Law Office of Ian Roven
Save
Not yet reviewed
Avvo Rating6.2
(310) 340-2635
Website
Call
Website

Ian Roven, Esq. Is the Founding Attorney at The Malibu Lawyer and is commonly referred to as “Your Local Neighborhood Business-Lawyer”. At a very young age, Ian developed an unshakable passion for connecting with other people. Simultaneously, Ian developed love and respect for the legal system and real property.

A Malibu local, ex-World of Tanks Champion, and current president of the Malibu Chamber of Commerce, Ian graduated from UCSB and pursued competitive gaming as a career before graduating from the California Western School of Law, where he was also placed on the Pro Bono Honors Society.

A seasoned transactional business attorney, he handles a wide spectrum of legal issues including corporate law, entertainment law, real estate issues, and creative contract drafting. An avid believer in client collaboration as it is exponentially more efficient than working solo, he strives to do best for every client and is admitted to practice in California. 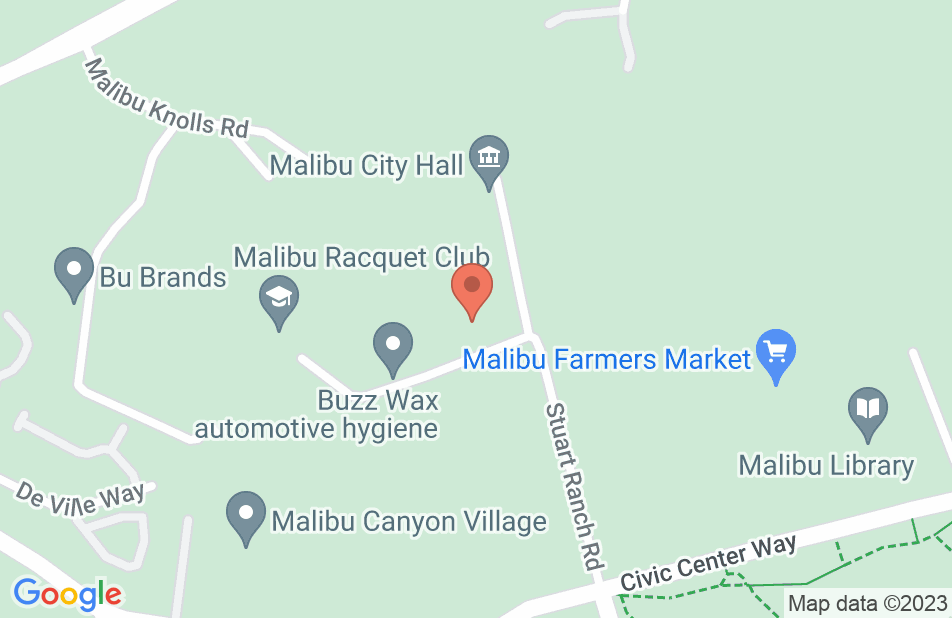 Not yet reviewed
Review Ian Roven

Matthew Barhoma, Business Attorney on May 31, 2018
Relationship: Worked together on matter

Ian is an outstanding corporate counsel. He is very knowledgeable about all of his areas of expertise and he communicates very well. I would not hesitate to consult with Ian for any business, entertainment, or real estate legal needs.