Jay Jaffe have an AV Preeminent® Rating by Martindale-Hubbell® and a 10.0 Superb Avvo Rating. With over 40 years of experience.

Jay Jaffe has developed a well earned reputation for honesty, integrity and dedication to clients during his over 40 years of practice in Beverly Hills and Los Angeles. He is a state certified criminal law specialist having been certified by the California Board of Legal Specialization. He was recently recognized as one of only 30 certified legal specialists to be certified for 20 years in the State Bar’s specialist program. He has also been recognized for his achievement as one of the top California attorneys by SuperLawyers.com

Jay Jaffe was born and raised in Los Angeles. He attended Fairfax High School and University of Southern California. While at USC, he graduated with honors and was the centerfielder for the Trojans, who went on to win the NCAA NATIONAL CHAMPIONSHIP in 1968.

Jay Jaffe is a recognized and well known Beverly Hills attorney for his exceptional handling of difficult criminal cases.  He is well known in Los Angeles, Beverly Hills, Santa Monica, Van Nuys, Century City and Malibu for defending many high profile cases like the Yom Kippur Murder Case and the Burrito Murder Case.

Defense Attorney in the highly publicized theft of Oscar statuettes, 2000

Portrayed in the NBC television movie, Confessions: Two Faces of Evil, Based on Defense of High School Student Charged with Murder of a Police Officer, 1994 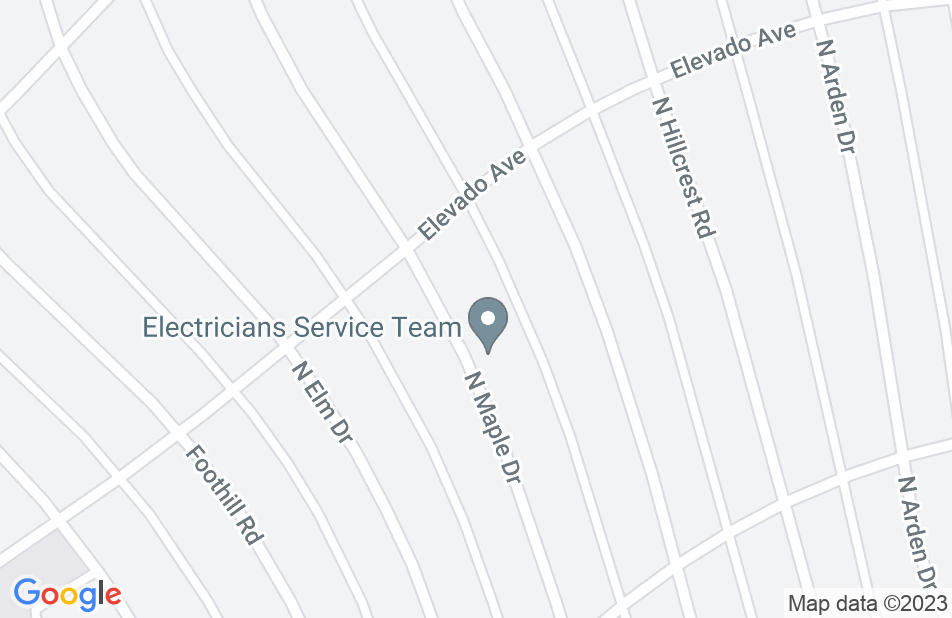 Hero is the first word that comes to mind in regards to Jay Jaffe. And it's in no way an overstatement. I was involved in a car accident and potential lawsuit with criminal charges, but Jay Jaffe saved my life. With his unparalleled legal intellect, ability to think outside of the box, saint-like patience, understanding, compassion and super-human work ethic, Jay Jaffe saved my future. I am forever in his debt. The man is a Godsend. Thank you, Jay Jaffe. THANK YOU!

I endorse this lawyer. One of the best criminal defense lawyers in L.A.

Jay is a master in his field. I have yet to hear any judge, prosecutor, or fellow defense attorney utter a bad thing about him. He is smart, talented, motivated, and highly personable.

I endorse this lawyer's work: trustworthy, conscientious, hardworking and fundamentally dedicated to every Client, familiar Californians recognize that Mr. Jaffe is an excellent defense attorney who is a beneficial asset to Beverly Hills and the entire DUI Defense Bar community. Any person in need of a premier criminal defense lawyer will know he or she is in capable hands. For a number of reasons (but without enough character space to properly do this fine attorney justice), I am honored to endorse this superb lawyer.

I endorse this lawyer's work. I have know Jay for many years now. I have worked on cases with him and he appeared before me when I was on the Bench in Sylmar Juvenile Court. He is a very accomplished Lawyer and keenly aware of the value of a case. And since Juvenile cases are essentially Criminal matters as well, he shines in that area also.