Robert J. Girard II is a founding partner of Girard Bengali, APC, and has more than 16 years of experience in the areas of securities litigation, arbitration and employment disputes.  As a result of his experience, dedication and skill, Mr. Girard has built a reputation as a fierce and effective advocate for his clients.  Pragmatic and incisive, Mr. Girard approaches each case with a keen eye toward meeting his clients’ needs and exceeding their expectations.

Mr. Girard applies his tenacity to each case, with demonstrated results.  Mr. Girard has recovered millions of dollars on behalf of his investor clients from some of the biggest Wall Street brokerages.  As part of his success as a trial lawyer, Mr. Girard has extensive experience with claims unique to the securities industry, such as unsuitable recommendations, unauthorized trading and proprietary product failures, and a broad range of financial and investment products, including stocks, bonds, options, exchange-traded funds (ETFs), private placements, mutual funds, hedge funds, variable annuities, derivatives, and commodities. 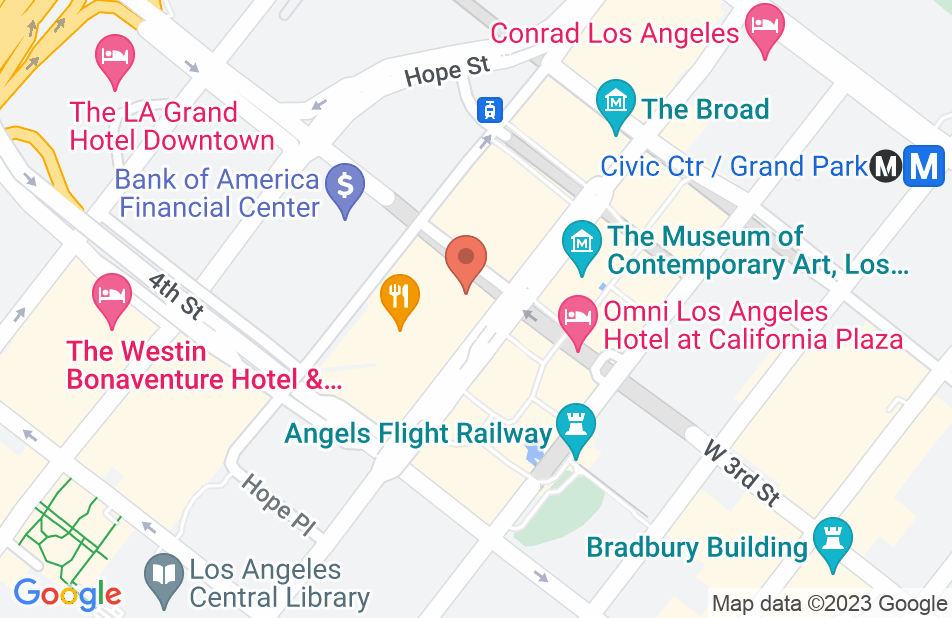 Girard Bengali is absolutely a First Class Super-Star Law Firm specializing in Securities and Labor disputes. Bob Girard with a friendly, targeted, precision approach as to problem-solving has a unique skill set to gather all the facts and put the Defense on the defensive. Bob does display Charismatic Confidence with persistent determination to arrive at a favorable outcome for his clients. I can honestly say that He and his Team exceeded my expectations and then some. After 37 years of successful Sales and Marketing in the Securities Industry, Bob provided that ultimate Victory to Define my Career.
This review is from a person who hired this attorney.
Hired attorney

I highly recommend Girard Bengali for employment representation. It is very difficult to find an attorney who cares as much about your case as you do, and both Bob and Omar not only met my expectations, but exceeded them. Their attention to detail and aggressive persistence distinguishes them as exceptional attorneys. Everything counts in litigation and you can rest assured that their is no detail that will be missed under their advocacy.
This review is from a person who hired this attorney.
Hired attorney

#1 Employment and Securities Lawyer in the Country

Bob is one of best FINRA lawyers in this country. Don't think twice about the cost when it comes to hiring the best. He is worth more than he charges. If you don't hire him first, you will eventually go back to hire him or regret not hiring him in the first place. This is exactly what happened to me. I also appreciate his honest and bold approach to handling the case. He has given me and my family a result that would bring us a closure on a very serious case.
This review is from a person who hired this attorney.
Hired attorney

Bob is very hard-working, honest and an aggressive attorney that fights for his clients with successful results. He is very straight forward and sets his clients expectations upfront. His strategy, negotiation skills and execution on my case resulted in great success. He is very responsive, a true professional and very experienced with handling securities litigation. I highly recommend Bob.
This review is from a person who hired this attorney.
Hired attorney

I know honest and straight forward are not often associated with attorneys but in this case they were hard earned and deserved. Robert took my case after other lawyers had turned me down, explained why they probably turned me down, and explained to me early on what my expectations should be in resolving my case. While the outcome clearly demonstrated that it is not a "Justice" system but rather a system for dispute resolution, and that neither side gets their version of justice or fairness, the issues got resolved. When the dust had settled, Robert had earned my respect for his honest and very straight forward handling of me, and my strong emotional belief in the "rightness" of my case, and delivered an outcome that exceeded what he helped me understand would be a good outcome for my case. Although I challenged him on occasion he was always respectful and, when necessary, brutally honest. I did not always make it easy for him to tell me what he had to tell me but he did it anyway. He earned my respect for staying true to his well founded position and relying on his experience, in spite of my pushing back. In hindsight, he was right and gave me excellent advice. That is all one should expect, and be thankful for receiving, in difficult situations. If you want an honest assessment of your case and likely outcome, I recommend Robert Girard.
This review is from a person who hired this attorney.
Hired attorney

I have worked with Robert Girard for over 14 years. He is an exceptionally talented attorney who cares a great deal about his clients. He exhibits unparalleled skill, knowledge, and integrity.
This review is from a potential client who consulted with this attorney.
Consulted attorney

Bob was extremely professional, well versed in the law, and always very well prepared. I loved the fact that he thought that a best defense was a good offense. Because he outsmarted the other attorney, I won my case!
This review is from a potential client who consulted with this attorney.
Consulted attorney

Robert is the best in his field. An expert and specialist with the highest degree of integrity and quality representation. Simply the best.

Not only does Robert possess expansive legal knowledge, but he is also an aggressive and efficient litigator. Robert takes on defendants of any size, even some of America’s largest corporations, because achieving justice for victims is his first priority. I strongly endorse him.

David Gittelman, Lawsuits and disputes Attorney on Jun 28, 2017
Relationship: Worked together on matter

Bob is a hard-working, talented attorney who is an aggressive advocate for his clients. His knowledge and experience in handling securities litigation and arbitration are an invaluable asset in these matters.

Bob and I worked together for many years. He is responsive, fair and knowledgeable. I have no hesitations in recommending Bob.

I have worked for (and now with) Bob for several years. He is a top notch attorney. He's an aggressive advocate for his clients, providing unparalleled service.