Call the Law Offices of Jual F Reyes for your employment or personal injury matter today!

Mr. Reyes works on a wide variety of matters, including cases involving employment law, personal injury, business law, landlord/tenant law, and real estate law matters. His comprehensive experience, and extensive work with individuals and corporations, affords his clients the benefit of his broad understanding of the numerous aspects of a particular legal matter. 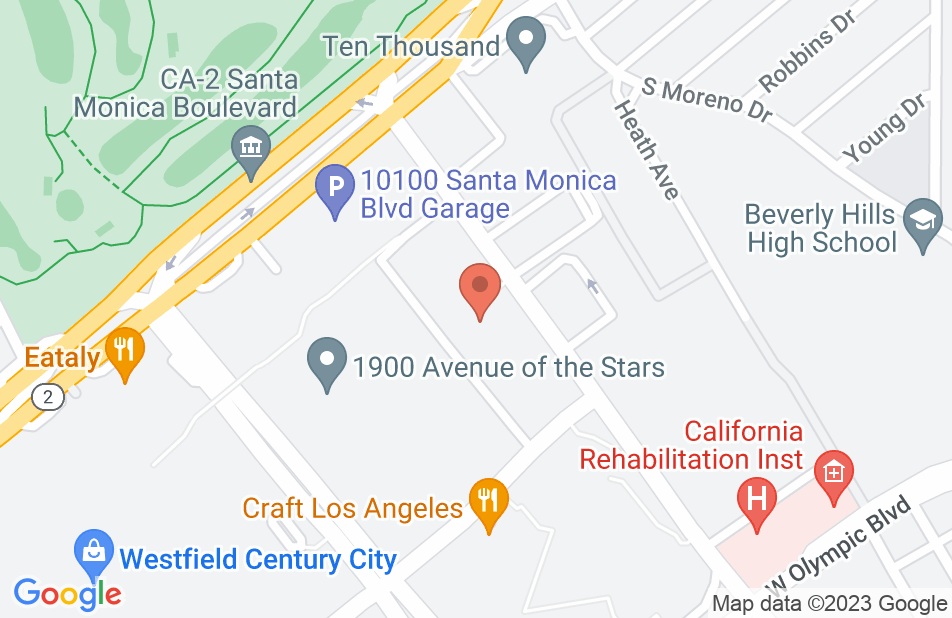 I hired Mr. Reyes to handle an employment matter and he exceeded all my expectations. He promptly returned telephone calls and was able to resolve my matter in only a few short months. I highly recommend his services.

Outstanding outcome to a messy situation!

Mr. Reyes is an outstanding attorney. Last year my mom was involved in a car accident which caused her to be hospitalized for 5 days. Unfortunately, our insurance decided to blame my mom for the accident before getting the police report. After 15 years of having this major insurance carrier, we didn't feel as we were in "safe hands". It was a nightmare. Thankfully, we contacted Mr. Reyes and he started his own investigation. He was very persistent and researched everything about the accident to better understand the situation. Somehow, Mr. Reyes got a hold of a couple of witnesses that confirmed that it was the other individual's fault. A couple of weeks later, the police report corroborated that it was the other driver's fault. Mr. Reyes' dedication paid off. After eight months, we closed the case and the other driver's insurance has agreed to pay the maximum allowed for this case. If you want someone that is honest, hardworking and strategic, contract Mr. Jual F Reyes, you won't regret it. Mario M.
This review is from a person who hired this attorney.
Hired attorney

“Jual helped me with an employment case. He was patient with all my questions and checked in on me from time to time to make sure I was ok. Because of his skill as a lawyer and attentiveness, I felt secure that my case has being handled in a professional manner. I would recommend Jual Reyes to anyone who needs help with an employment case.”
This review is from a person who hired this attorney.
Hired attorney

Jual Reyes is a 5-star lawyer. He helped me with an employment law related matter. He is very knowledgeable in his field and was very thorough in all his work. He was very easy to communicate with whether through a phone call or email. Jual was also very accommodating to meeting locations and times and was able to work with me long distance. Jual was nothing but supportive and considerate of my case and I am so thankful he took time listening to me and coming up with a plan. If I ever need an employment law lawyer again, he is my number one choice! I highly recommend Jual Reyes for your employment law matters.
This review is from a person who hired this attorney.
Hired attorney

I had a very bad car accident and I didn't know handle my case. I tried to contact different attorneys but I felt like they didn't care much about putting a serious effort into recovering the damages for the physical pain and extreme distress I went through. Jual has helped during this difficult journey and has guided me, offering the best service I could hope to receive. He was extremely responsive and caring, every time I needed to talk to him he was calling me back immediately. I highly recommend him, he is a very knowledgeable, professional and kind person. Thank you for everything Jual!
This review is from a person who hired this attorney.
Hired attorney

Jual is an excellent attorney! I had an issue with my tenant and sought out to many attorneys, out of all of them Jual was the best qualified. He handled the case in a professional manner and his price was reasonable compared to others. As I was first explaining my issue to him he actively listening and asking questions, it made it seem like he was genuinely interested. Landlord/tenant problems are never fun, but he made it bearable. The best part was if I had a question or concern he was always available via email or phone to answer any of my doubts. He was also straight to the point whether it be good or bad news. I ended with a good deal and my tenant was out earlier then expected! I definitely recommend Jual; you won’t be disappointed.

Attorney Reyes helped me a great deal on my case! I highly recommend his representation. Most of all he did not charge me until my case settled. He is a great attorney! Fernando P.

I have sought legal advice from Jual Reyes on many occasions and have always received solid advice. Recently Jual gave me advice on a contract I was about to sign, that saved me time and money. His fees are very reasonable and he doesn't try to gauge like many other attorneys. I have referred Jual to my friends and colleagues and they have all had positive experiences. I highly recommend Jual for your legal matters

I am a satisfied client of Jual Reyes. He communicates well, knows what he is doing and is a good listener. I recommend him to anyone who is seeking a high quality employment lawyer.

Mr. Reyes comes with my highest recommendation. As a fellow attorney in the community, his perspective has benefited me tremendously. Mr. Reyes is a highly skilled attorney and a benefit to the legal community.

Amazingly qualified and skilled attorney! Truly one of a kind lawyer who spends time with his clients to assure they receive the best representation.

I take great pleasure in endorsing Mr. Reyes. He is a smart and outgoing attorney. I definitely endorse this lawyer.

I was involved in an employment case with Mr. Reyes and found him to be a very smart, capable attorney who represented his client's interests vigorously. I endorse Mr. Reyes in the field of employment law.

Jual Reyes has a great personality, is very knowledgeable, and has great experience in the employment sector. I look forward to collaborating with him in the near future.

Eli Kantor, Employment and labor Attorney on Aug 12, 2015
Relationship: Worked together on matter

I endorse this lawyer. Jual has worked for me on a project basis, performing legal research, drafting and responding to discovery and making appearances for me. We have also worked together on cases. His work is excellent.

Mr. Reyes and I worked together on various litigation matters. I always found him to be thoughtful in his legal analysis and very persuasive in his courtroom performance. He is knowledgeable and very capable. In addition, he is very kind and charming on a personal basis making his relationships with clients very successful.

Mr. Reyes is a well respected attorney and I endorse this lawyer.

Mr. Reyes is a very skilled attorney. We have worked together on a number of litigation matters. Mr. Reyes can effectively cut through the clutter and focus on the issues that matter most, while maintaining the utmost professionalism.

I have known Jual Reyes for a number of years and he has always handled his matters in a skilled and efficient manner. In fact, I have referred personal friends to him because I trust his abilities. I highly recommend him.