Paul Mones has dedicated his legal career to representing victims of sexual abuse since about 1980. His Los Angeles-based law firm has helped countless child victims and their families from  California, Oregon  and throughout the nation  pursue compensation for the sexual abuse they have had to endure.  He has  helped victims find justice in the aftermath of abuse they have  suffered in churches, religious institutions, youth organizations, youth sports teams, youth recreation and after-school programs and public and private schools.

Mr. Mones represents minor children and their parents as well as adults who were  victims of sexual abuse. In 2010 he obtained a 19.9  million dollar  jury verdict on behalf of an abused scout  against the Boy Scouts of America. The case  also resulted in the release of confidential files containing information about pedophiles inside the organization. This release was an enormous win for all Boy Scout victims of sexual abuse. Additionally, he has litigated cases against the Catholic Church, the Mormon Church, the Boys and Girls Club, the Los Angeles United School District (LAUSD) and other public and private schools.

In short, whether you are were victimized as a child  or your child is a victim, Paul has the decades of experience and understanding to assist you  in this very difficult journey to gain justice and fair compensation from those who sexually abused you.   If you would like to discuss your case with Mr. Mones, one of the nation's premier lawyers for sex abuse cases, you can do so by scheduling a free initial consultation at his Los Angeles law office. 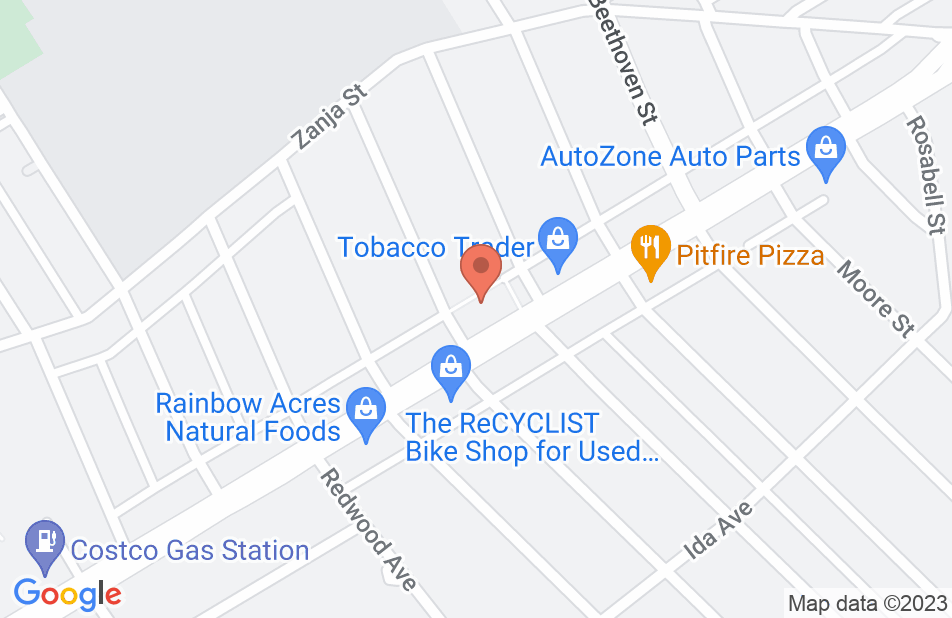 Not yet reviewed
Review Paul Mones