Jerome S. Cohen is the firm’s founder.  Known for being a creative and results oriented attorney, Mr. Cohen has prevailed in both trial and motion practice before the bankruptcy courts, and has achieved favorable out of court settlements in national, regional, and local scale cases.   In Chapter 11 debtor representation, he has "confirmed"  numerous reorganization plans for his clients.  He has obtained a significant external recognition of cost effective service and value added -- substantial judicial approval of his fee requests.

Mr. Cohen has more than four decades of business and legal experience.  For two decades, he has specialized in business bankruptcy and insolvency matters. Mr. Cohen’s clients have included private and governmental entities, individuals, partnerships, and corporations. Since 2001, Mr. Cohen has carried the designation "Board Certified in Business Bankruptcy Law", conferred by the American Board of Certification, a highly respectable national peer review body.  Few American lawyers can claim this distinction.

Mr. Cohen holds a Bachelor's Degree from Swarthmore College and a law degree from University of Pennsylvania Law School, and Bar Admissions in California, Delaware, District of Columbia, and Maryland.  He received an AV Rating from Martindale Hubbell.  For 2012 and 2013, the publication "Super Lawyers" has listed Mr. Cohen in its Bankruptcy & Creditor/Debtor Rights category. 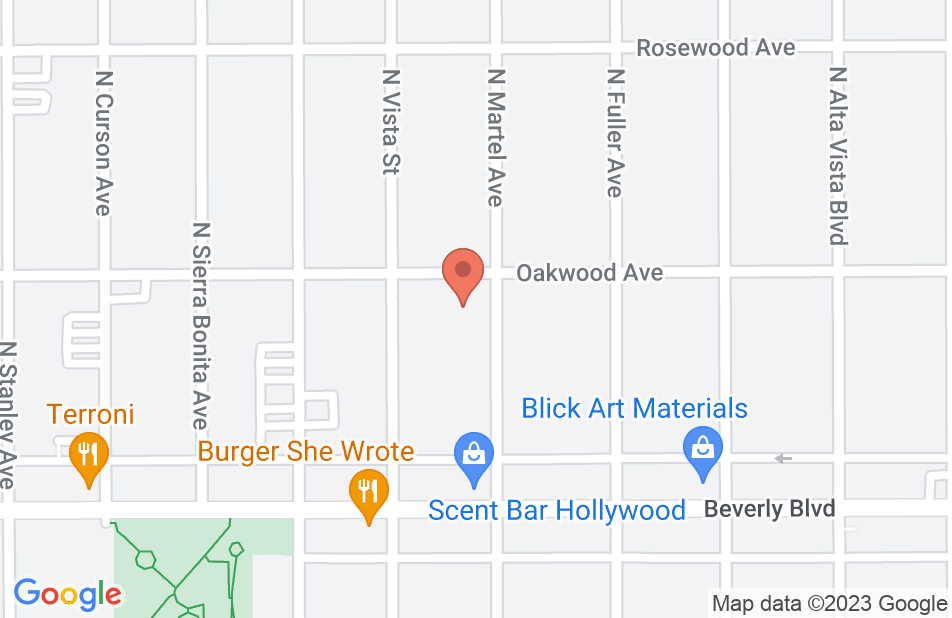 Jerry Cohen assisted me with my Chapter 11 case and I couldn't be more pleased with his results. I truly felt he was interested in helping me and he was available when i needed him. I would highly recommend him and his services to anyone who is considering doing the same.
This review is from a person who hired this attorney.
Hired attorney

No beating around the bush. Mr. Cohen got down to the details, laid out the possible scenarios, and paved the way for a settlement. Absolutely great.
This review is from a person who hired this attorney.
Hired attorney

The best - save my life!

Jerry handled a potential bankruptcy for me in 2009 and was able to extract concessions from my former partners and settle long-standing issues that were pushing me into bankruptcy. In the end I avoided bankruptcy and turned our practice around. I just had the most successful year ever, thanks to him. Worth everything!
This review is from a person who hired this attorney.
Hired attorney

Mr. Cohen deligently and knowledgeably handled my Chapter 11 case and guided me through the court system with ease. The judges respect him and his attention to detail. Mr. Cohen's expertise in this field along with his reputation among other attorneys and judges, in no doubt, had everything to do with why we were able to make deals with creditors and ultimately get our plan confirmed by a strict, by the book judge.
This review is from a person who hired this attorney.
Hired attorney

Mr. Cohen has helped my small family business through a myriad of different issues over the past 8 years. Since 2009 he has been involved with everything from helping us resolve major dispute's with large national corporations to standard litigation and everything in between. He is smart, very sharp, and provides a service of care to his clients that I haven't witnessed from any other attorney I've ever dealt with. He really cares about his clients needs and he gets the job done right. If you're thinking about using Jerome Cohen's services for your business needs I would not hesitate for an instant.
This review is from a person who hired this attorney.
Hired attorney

I endorse this lawyer. Very competent and hard working.