Born into a family rich in defending peoples' rights, with grandfathers who refused a form of government that did not have a bill of rights, Robert Barnes embraces the challenge to defend the little guy and stand up for what is right. This is why he left the prestigious Yale Law School, whom publicly stated their unwillingness to accept students from lower income families. After receiving a fellowship to the law school at the University of Wisconsin where he graduated with honors and myriad awards for academic excellence, Mr. Barnes began practicing various forms of business, civil rights, and tax law. Taking on some of the most high profile, difficult cases and winning, Mr. Barnes has earned a reputation as a premiere lawyer that extends across the nation. 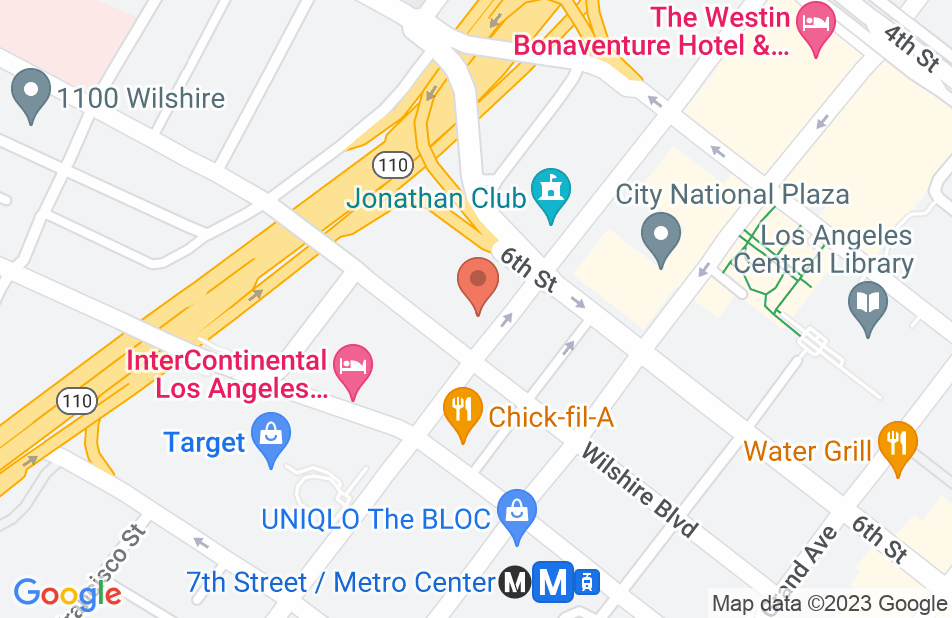 License
We have not found any instances of professional misconduct for this lawyer.
Avvo Contributions
Education
Legal cases

Not yet reviewed
Review Robert Barnes