Andriea A. Aden, Esq. was born and raised in Sioux Falls, South Dakota and relocated to Reno, Nevada in 2008 after graduating 4th in her class from the University of South Dakota School of Law.

Andriea has wanted to be a lawyer since she can remember. Having been raised in South Dakota, Andriea was raised with traditional Midwestern values, including a strong work ethic and solid set of core values, all traits she brings to her law practice.

Andriea began her legal career in Nevada in August of 2008 practicing in the area of insurance defense. While she learned many valuable legal skills, she quickly realized she was meant to be a family law attorney after helping out a family friend pro bono on his custody case. Andriea then sought out a legal career in family law with the Law Offices of Marilyn D. York, and has been  practicing exclusively family law since November 2010. Andriea left the Law Offices of Marilyn D. York in March of 2017 to start her own solo practice.

Andriea is married to her husband, Jason, and they have two dogs, a yorkie named Jack and a yorkie-poo named Princess Leia. Andriea is also a not so secret nerd who enjoys playing video games and board games. 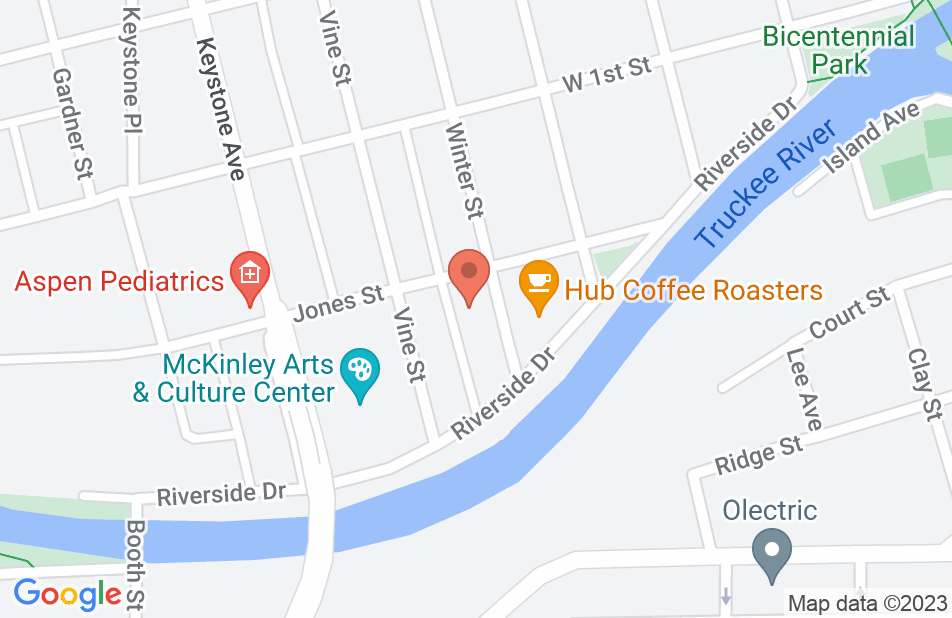 Not yet reviewed
Review Andriea Aden